Leeds Rhinos PDRL Coach Neil Barnaby is relishing the chance to take on Warrington Wolves and hopes his side can produce a ‘massive upset’ when they face off this weekend at Crosfields ARLFC.

The Rhinos travel across the Pennines for the first time in 2021 looking to secure their first win of the campaign but will face a stern test in the form of the reigning PDRL champions.

But despite failing to take maximum points from any of their opening four fixtures, Barnaby is proud of his side’s efforts so far and sees this as the perfect opportunity to revive their season.

Looking ahead to the clash, Barnaby said: “I don’t think the results have shown what we’re capable of yet. We’ve had some of our best players missing in the last couple of games and I think it’s just a matter of time until we reach full strength and the results will come.

“If we can get everybody there and get that one luck of the bounce or one decision that can make a massive difference and in this game it’s those fine margins and one-percenters that matter so much.

“From the coaches’ standpoint though we’re happy with how we look and it’s just getting that one, full 40-minute performance now where it all clicks. I think once we do click we’re going to be a force to reckon with this season.”

“We can’t ask much more from the boys, they’re giving it everything for us. Like I spoke to Harvey (Redmonds) last week, and he was saying how he’s never played rugby league before this season but he’s playing unbelievable.

“It’s great to see people getting involved with the sport they love and playing with a smile on their face, because that’s what PDRL is about. It’s giving people the opportunity to play rugby league when they never thought they’d have that.

“We’re doing it the right way and even though results have been disappointing this season it will come eventually, and I would love to see us get a massive result this weekend at Warrington.” 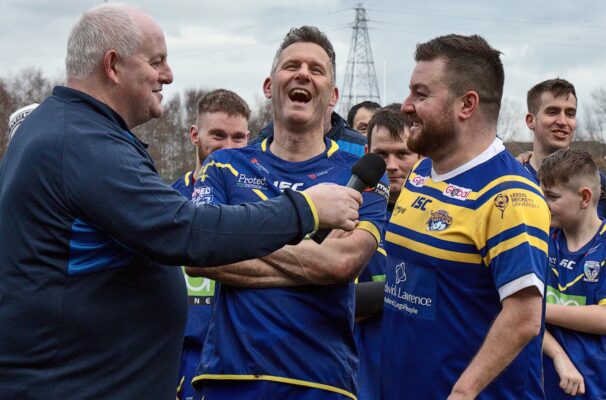 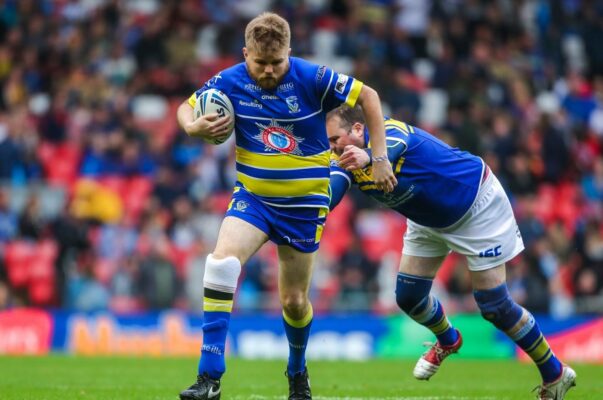 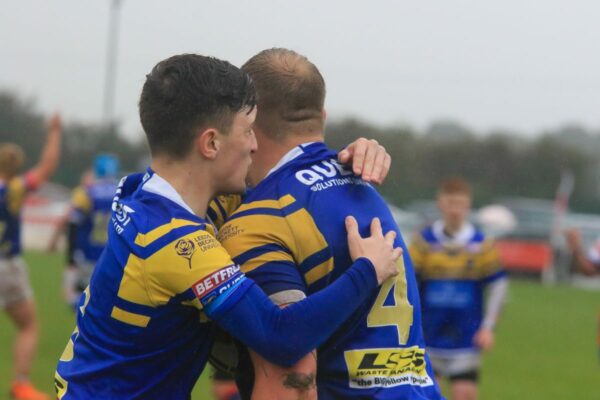 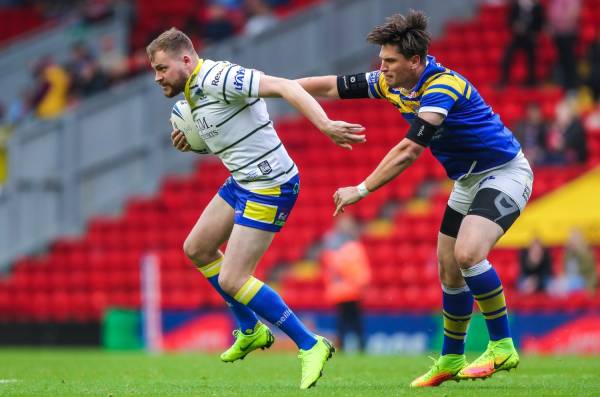 This weekend’s opponents have won all three of the fixtures so far, but have been limited to playing against neighbours Wigan and their ‘Wire’ reserve squad due to the regional restrictions brought in during the coronavirus pandemic.

With a great deal of history between the Wolves and the Rhinos, even playing out the UK’s first ever PDRL game back in 2018, Barnaby knows that this weekend’s clash carries a huge deal of importance with it.

“No matter who plays Warrington they’re always really hard-fought, entertaining games. Obviously they’ve had a lot of success but coming to Leeds this year I know there’s history between the two sides having played the first ever PDRL game in this country so it’s a huge fixture.

“As I’ve said though, if the lads all get their heads on they’re capable of pulling off a big upset and getting that win would give us a massive boost at the right moment as we move further into the season.

“We just need that one good result to kickstart our season and this is the perfect opportunity to do that.”

After taking over the coaching reigns at the start of the season, Barnaby, who is a boyhood Leeds Rhinos fan, has settled well into his new role and still feels an immense sense of pride in representing the club he has supported since young.

“Anyone who knows me knows I’m a massive Leeds fan and being able to help out with the Rhinos Foundation and just pass on some of my knowledge and expertise that I’ve gained throughout my coaching career is just great.

“It’s just great to be there and help people develop and play the game that they love again.

“We’ve got a great set up, with a really talented squad and some great coaches beside me, so I honestly couldn’t ask for a better team to work with.”

Full team news and score updates will be available via our Twitter page- @RugbyLeeds.