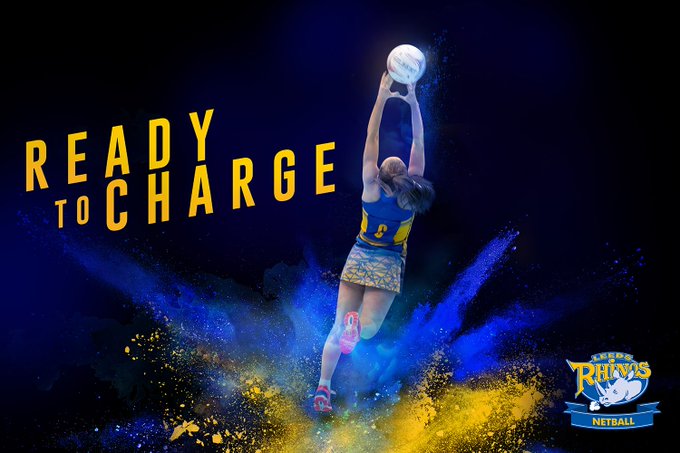 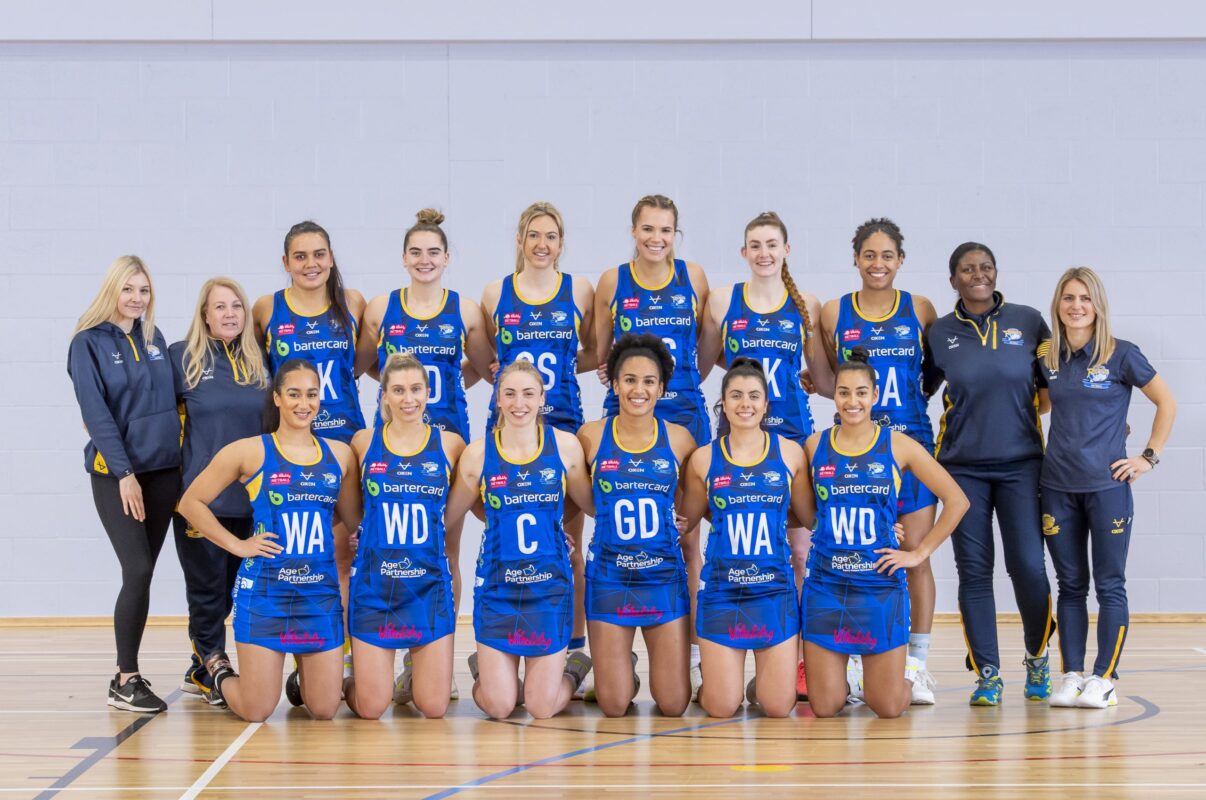 Leeds Rhinos Netball delivers training hubs, camps and workshops across the region and has joined the Vitality Netball Superleague in 2021, bringing elite level Netball back to Yorkshire.

The Rhinos’ Netball Academy now has approximately 180 athletes, more than doubling the number from last season. The team are now also running five weekly training hubs across Yorkshire, accommodating an additional 65 players, with the U19s squad already competing in the National League

Leeds Rhinos Netball are visiting more schools than ever before to provide coaching sessions. ‘Mini Netball’ classes- for junior players aged 5-12 years old- have seen over a 300% growth in participation, with the sessions now being delivered to more than 90 aspiring netballers at four regional venues.

Star player Paige Kindred has helped to design our highly successful programme of Rhinos Netball Camps, delivered in partnership with Leeds Rhinos Foundation and community partners Green Flag UK to create more opportunities for girls to get involved with the sport and improve standards throughout the junior sections.

For more information on Leeds Rhinos Netball and for details of their upcoming Training Hubs and Academies, visit their official Twitter page by clicking here. 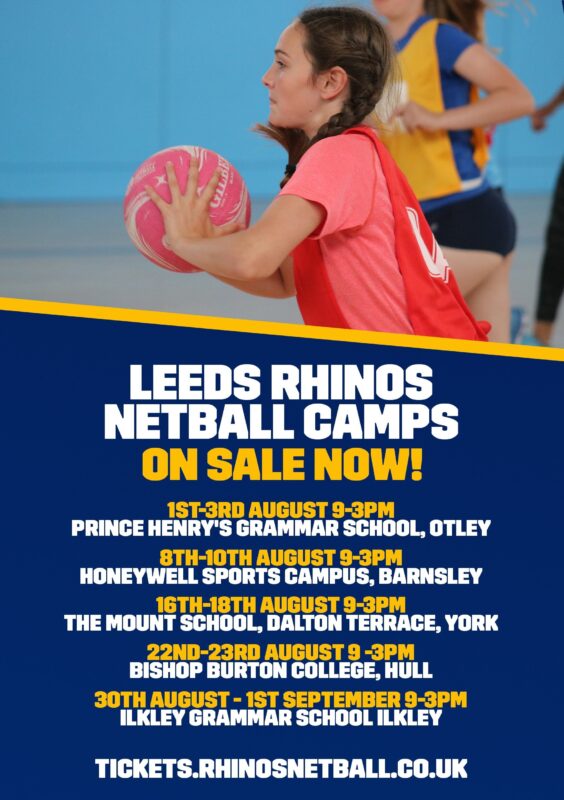 At our Leeds Rhinos Netball Camps, we ensure that every child is given the opportunity to succeed and develop in a safe and supportive environment.

We have a number of Leeds Rhinos Netball Camps taking place during Summer 2022 for children aged 7-16-years-old at the following venues: