Run With The Rhinos 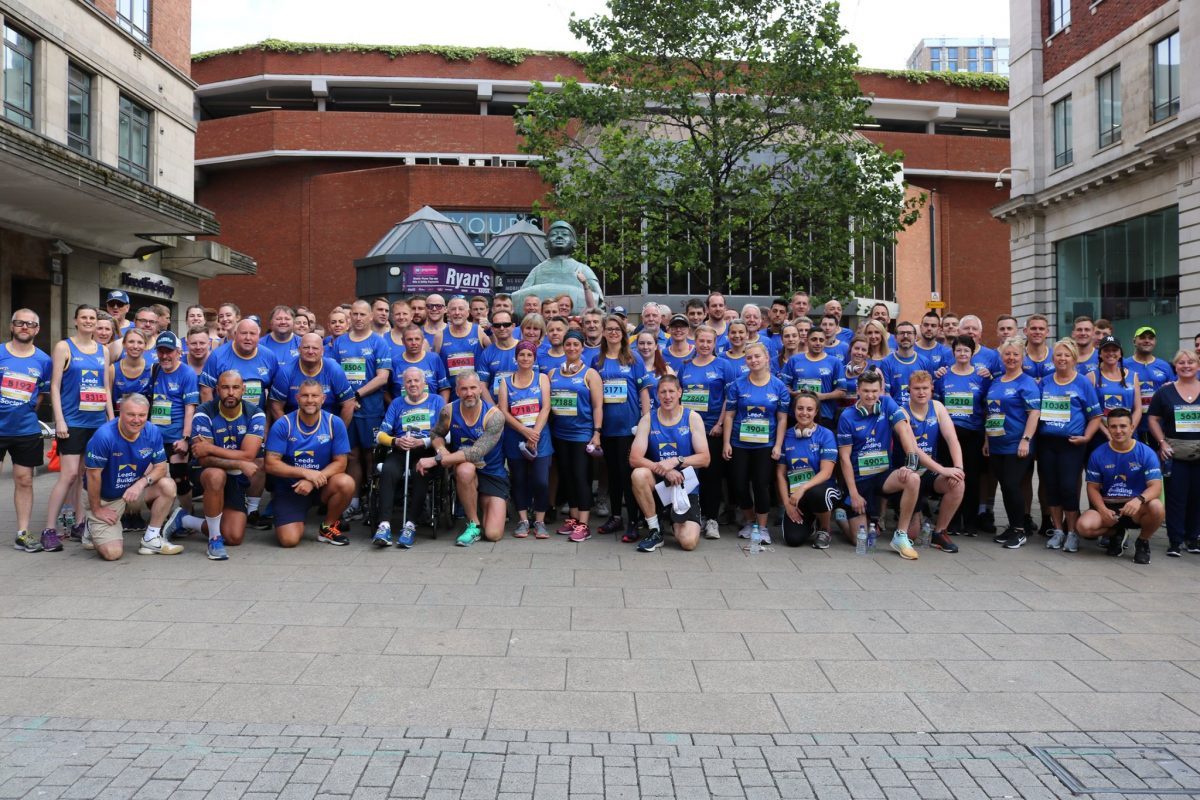 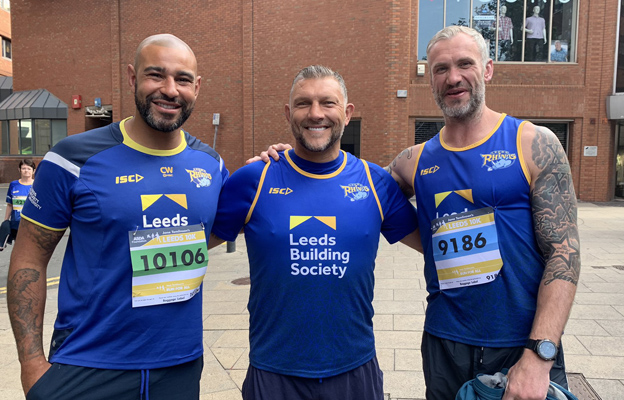 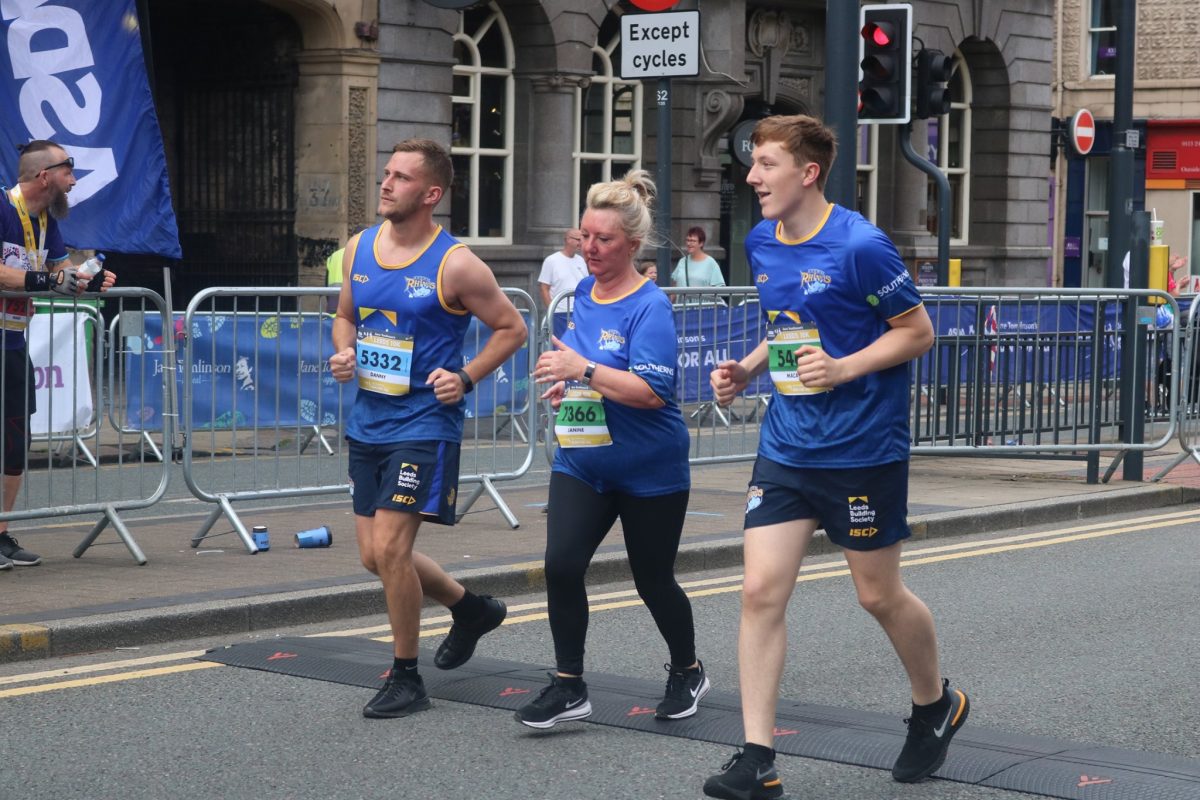 RUN WITH THE RHINOS

Leeds Rhinos legends Kevin Sinfield MBE, Jamie Peacock and Barrie McDermott have all pledged to take part in the Asda Foundation Leeds 10k as part of the Run with the Rhinos team on Sunday 22nd November 2020, which will raise money for Leeds Rhinos Foundation and Rob Burrow Fund.

Last year, a record 167 runners and walkers joined staff, supporters and a host of Rhinos legends including Barrie McDermott, Jamie Peacock and Chev Walker to compete in the 10k and raised over £11,500 for our charity, which has helped fund projects that support some of the city’s most vulnerable people.

This year, all funds raised will be split between Leeds Rhinos Foundation and the Rob Burrow Fund, which has been set up to support the former Rhinos star and his young family following his recent Motor Neurone Disease (MND) diagnosis.

Entry is £27 and there is a minimum suggested fundraising amount of £50 for Leeds Rhinos Foundation and Rob Burrow Fund.

Benefits of being a Run with the Rhinos team member include:

Following the success of the walking team last year, there will once again be the option to walk the 10k course alongside your friends and family. So if running isn’t for you but you still fancy being part of the team, you can do so by joining our 2020 walking team!

For more information, please contact our Run With The Rhinos Co-ordinator ben.berry@leedsrhinosfoundation.org.

By signing up to run on behalf of ‘Run with the Rhinos’ all fundraising you do supports the Leeds Rhinos Foundation’s many community-based projects working with primary and secondary schools, community Rugby League clubs and local organisations and individuals to ‘Change Lives Through Sport.’

The Leeds Rhinos Foundation is a group of committed individuals trained in educating, inspiring and improving the lives of children and adults through the charity’s sport, education, health and arts projects and have grown to become one of the most prominent sports related charities in the country.

WHAT IS ON OFFER FOR FUNDRAISERS?

– Run with the Rhinos race t-shirt for you to wear on the day
– Fundraising support – emails from our team to keep you on track in the build up to the race.
– A Rhinos legend joining the team for a training session and Pasta Party at Emerald Headingley Stadium.
– Exclusive post-race event at a venue in Leeds

Register online by heading over to https://tickets.therhinos.co.uk/ and then clicking on the Events tab.

WHAT OTHER RACES CAN I SIGN UP FOR THIS YEAR?

On top of the usual offering of charity places for the flagship Asda Foundation Leeds 10k event, we at Leeds Rhinos Foundation want to support as many runners as possible through their fundraising efforts.

So if you want to run more than just the Leeds 10k and support us with your fundraising, get in touch and we will help you raise money for your other races as well.

Whether it be one of the many 10ks on offer from Run For All (see http://www.runforall.com/ for more details), the Leeds Half Marathon or event the PlusNet Yorkshire Marathon, we’d love for you to run for us.

X
We use cookies to ensure that we give you the best experience on our website. If you continue to use this site we will assume that you are happy with it.Ok