As part of our ongoing National Citizen Service programme this summer, the participants on Wave Two spent time completing a range of fundraising activities and awareness campaigns last week as they were given their chance to do something for their community.

The bar had been set high after their Wave One counterparts managed to raise over £1,000 for their chosen charity partners alongside some highly successful donation drives, however the young people were up for the challenge and had some great outcomes from their social action projects.

One of the highlights of the social action work carried out by the Wave Two groups was a charity car wash by Team Tetley at Headingley Stadium which raised over £380 for Age UK. There was even a surprise visit from Leeds Rhinos Chief Executive Gary Hetherington, who was quick to praise the efforts of the young people and rewarded their efforts in washing his car by offering each member a free ticket to the home game against Salford Red Devils last Sunday!

Alongside their car wash, the group also spent time painting indoor plant pots in a variety of colourful, cheerful designs which were donated to Headingley Care Home in the hope of spreading some cheer and putting a smile on the faces of their residents.

Elsewhere, Team Barrett headed out to support local volunteer group ‘Pudsey in Bloom’ with tidying up garden spaces in their community and were given the opportunity to plant some ‘forget me not’ flowers for young children with hidden disabilities. Thanks to a bake sale at the Arndale Centre in Headingley, the group were also able to raise around £200 for Mind Leeds to support their services promoting positive mental health and wellbeing.

Another team who went down the Bake Sale route were Team Bennett, with their tasty treats raising a total of £240 for ‘Become’, which is the national charity for children in care and care leavers. On top of this, they also put their digital skills to good use by creating flyers and some engaging social media content on TikTok which helped them to boost the profile of the charity’s work and join their stand by providing messages of support towards their campaign for changes to the current care system.

Lastly, Team Ryder was inspired by the valuable social contributions of the Trussell Trust organisation to tackle hunger and poverty throughout Leeds, working with the charity to carry out their own food drive in Headingley. By encouraging donations from their family, friends and members of the public through social media campaigns and stalls, the young people successfully obtained £300 which was used to purchase items desperately required at the Trust’s foodbanks for those in need.

Well done to all the young people on Wave Two for all they managed to achieve through their social action projects with some incredible contributions towards some great causes which will make a real difference for the local community.

For more information on how to get involved with NCS at Leeds Rhinos Foundation, please email david.orourke@leedsrhinosfoundation.org, or visit wearencs.com. 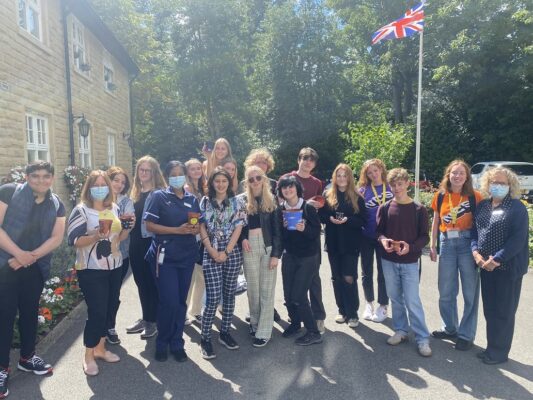 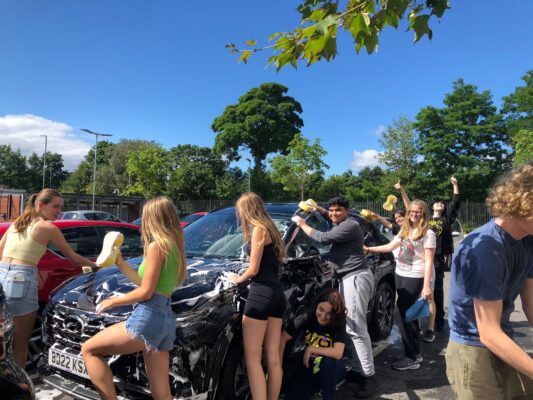 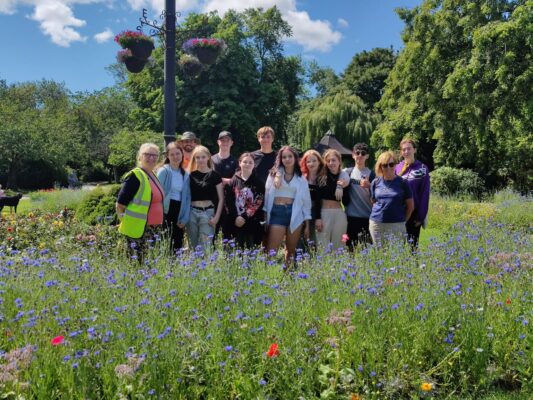 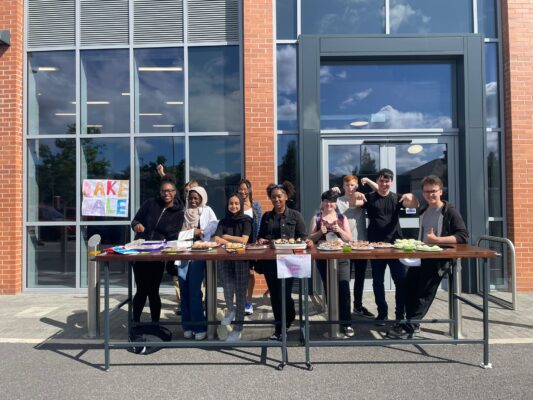