On Sunday as many as 200 players from across the north of England – representing 13 teams including Leeds Rhinos, St Helens, Castleford, Featherstone, Hull FC, Hull KR, Newcastle, Salford, Wakefield, Warrington, Widnes, Wigan and York – brought the curtain down on a record-breaking ‘return to play’ season with a huge festival of LDSL hosted by York City Knights Foundation.

The Community Integrated Care LD Super League returned in 2021 after the whole of the 2020 season was lost to the pandemic. People with learning disabilities have been among the worst affected by the pandemic in terms of physical and mental health and social exclusion.

After a series of smaller, regionalised festivals were held throughout the summer, this was the first opportunity for all 13 participating clubs in the competition to finally come together and enjoy a full afternoon of rugby league fun with non-stop action and plenty of playing opportunities.

It was also the first time that the Haxby Road facilities- which have been funded by the RLWC2021 Legacy Fund- have been able to be used at full capacity.

As well as participating in matches, the players also enjoyed the opportunity to grab their pictures with the York City Knights mascot and the RLWC trophy, which has been travelling around the UK as part of it’s ‘Trophy Tour’ ahead of the re-scheduled tournament taking place next year.

An amazing day of inclusive rugby league left all of the players with huge smiles on their faces, and all at Leeds Rhinos Foundation would like to thank the coaches, carers, parents and volunteers involved for their help in running this fantastic event.

For more information about the Leeds Rhinos LDSL team, and how to get involved, please click HERE or email ben.berry@leedsrhinosfoundation.org. 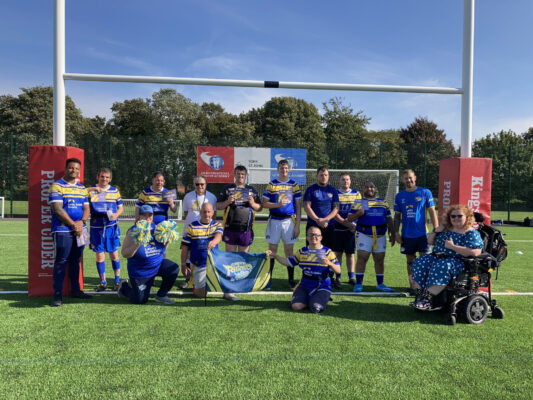 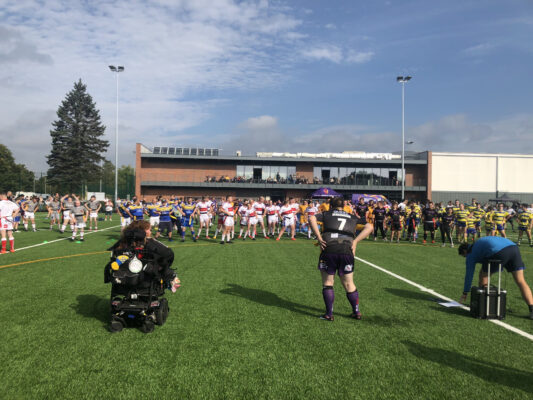 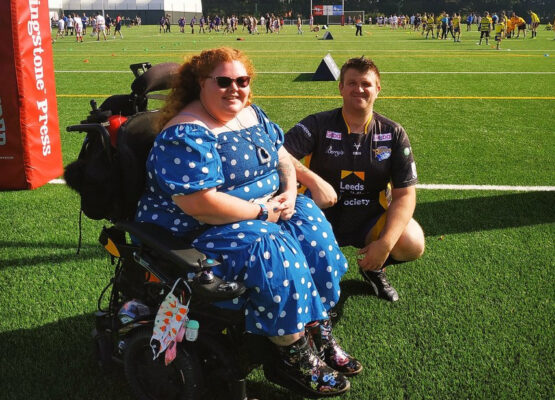 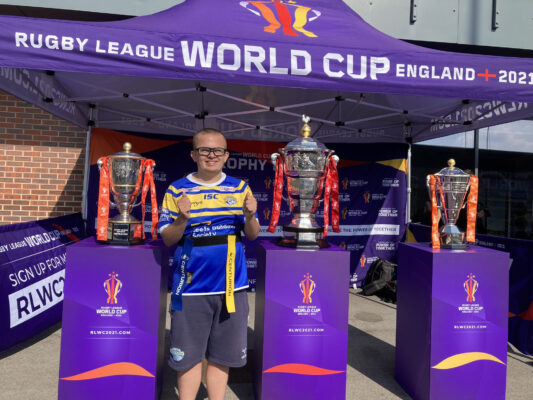