On Thursday 26th May, the best high school rugby league teams from across the city will once again battle it out for silverware in this year’s Rhinos 9s Finals at Headingley Stadium.

The four finalists booked their places during last week’s Playoffs at Brigshaw High School, with the hosts qualifying for both the Year 8 and Year 9 deciders following strong showings on home soil.

Also hoping for double success will be Allerton Grange who reached the Year 7 and Year 9 Finals, continuing a breakthrough year for Rugby League at the School after winning the their first ever trophy at the Leeds & Hunslet Schools Cup Finals back in January.

Their opponents in the Year 7 Final will be Cockburn School, whilst in the Year 8 Final Leeds West Academy will hope to put an end to Brigshaw’s recent reign of success by causing a big upset in the Final. 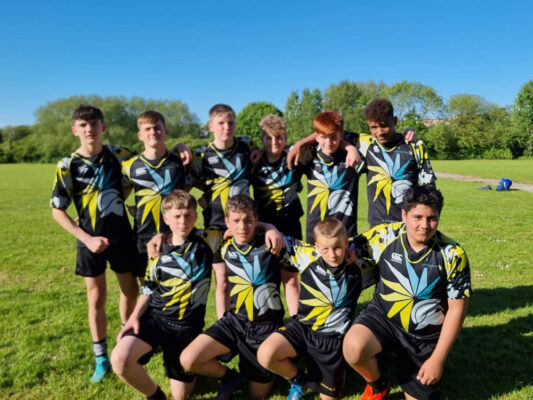 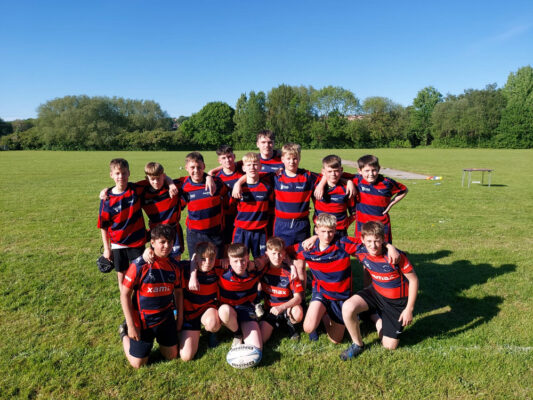 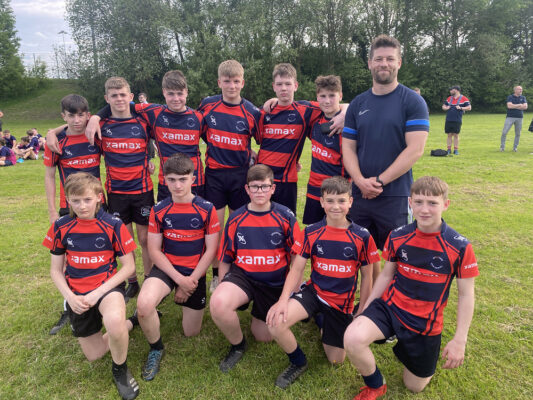 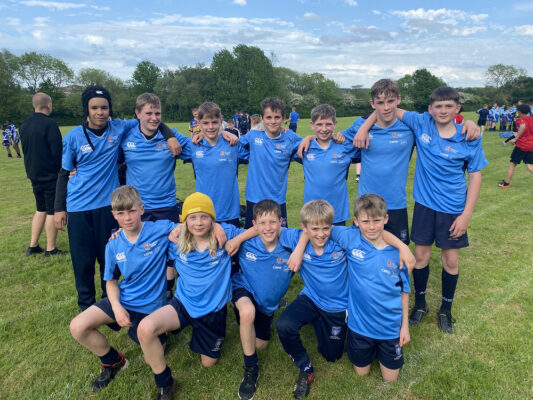 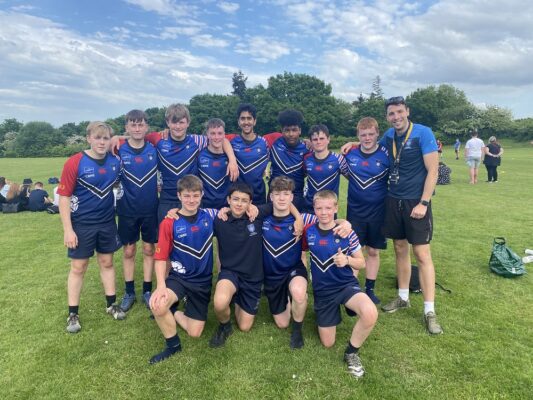 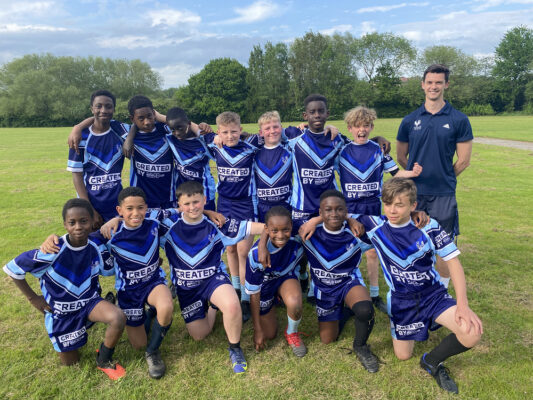 As well as determining this week’s finalists, there was also opportunities for some schools at the Playoffs to win the Rhinos 9s Championship Cups and advance to the RFL’s Emerging Schools Festival, which will take place at Victoria Park in Warrington next month.

Having split the schools into two tiers dependant on their results at two prior qualifying rounds, those in the ‘Championship’ pool were left to fight it out for top spot. After some great competition, Cockburn School were crowned Year 9 winners, while Temple Moor triumphed in both the Year 7 and Year 8 competitions.

This year’s Rhinos 9s competition began in March and has seen more than 600 pupils from 25 different schools take part across the three age groups. The programme, which is organised and staffed by Leeds Rhinos Foundation and now into its fifth year, has been devised to offer schools the opportunity compete in more competitive rugby during the school year, through the small sided games which encourage teams to rotate players and get more pupils involved in the sport.

Spectators can gain entry to this week’s Rhinos 9s Finals at Headingley Stadium via Gate E on St Michael’s Lane. Entry will by donation to Leeds Rhinos Foundation’s Rugby League Development team- with a suggested amount of £5.

To keep up with all the latest scores and winners on Finals Night, please follow us on Twitter @RugbyLeeds. 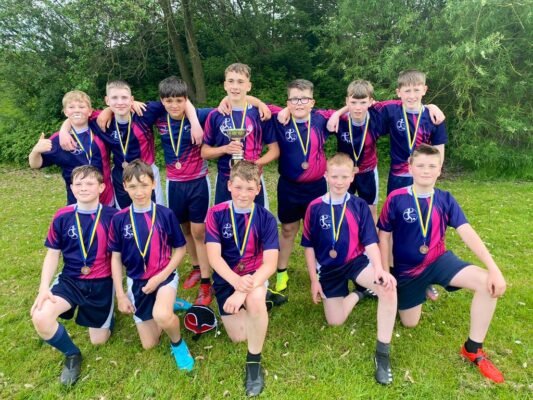 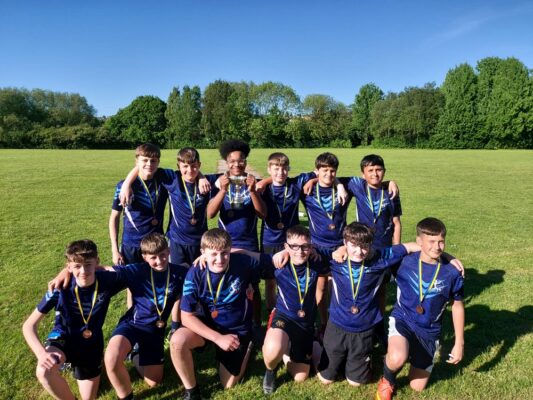 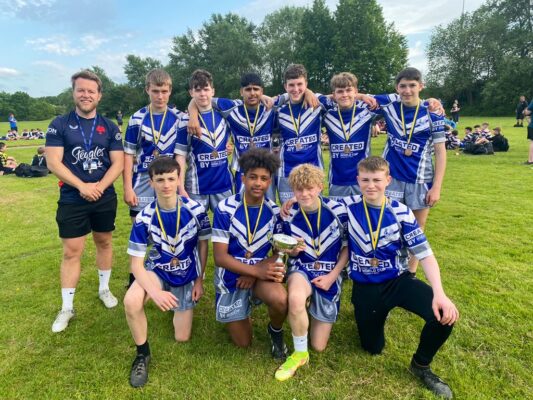