With plenty of lost time to make up for, Leeds Rhinos Foundation has been leading the way in getting people back out playing rugby league through their programme of Sky Try taster sessions and coaching in schools.

Thanks to vital funding from the RFL’s Sky Try programme, Leeds Rhinos Foundation has been enabled over the past few years to offer expert coaching to a range of local Leeds-based clubs and schools. Much like the Foundation’s own Rugby League Development Plan, the Sky Try programme aims to make a difference by increasing the amount of viewers, spectators and participants to Rugby League, whilst improving standards and developing the next generation of players.

Following an entire year of play lost to the coronavirus pandemic, the buzz around the return of the community game has been at an all-time high with the Sky Try sessions delivered by the Foundation so far this term producing fantastic results- both in terms of numbers attending and the levels of engagement from partnering schools and clubs.

In the past two months alone, Leeds Rhinos Foundation has carried out Sky Try rugby league delivery in 20 primary and high schools throughout the city of Leeds with more than 1,200 boys and girls given the opportunity to play rugby league, many for the first time.

After developing their core skills, children are then invited to a free rugby league taster session at their local club in a bid to get them more active outside of school by continuing playing the sport and to help Ambassador clubs in their recruitment. 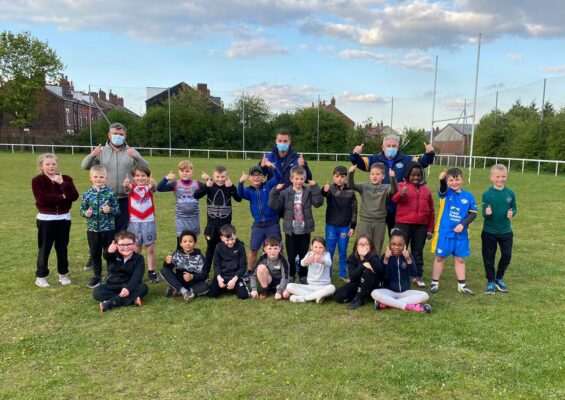 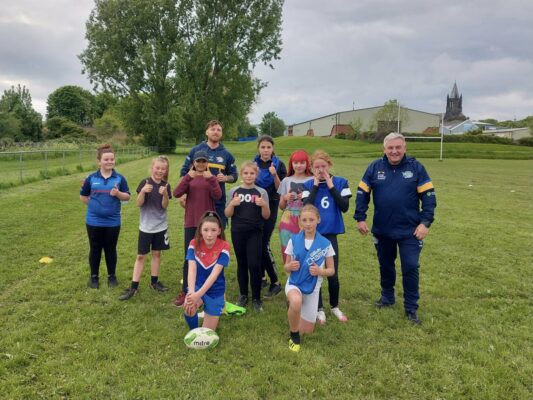 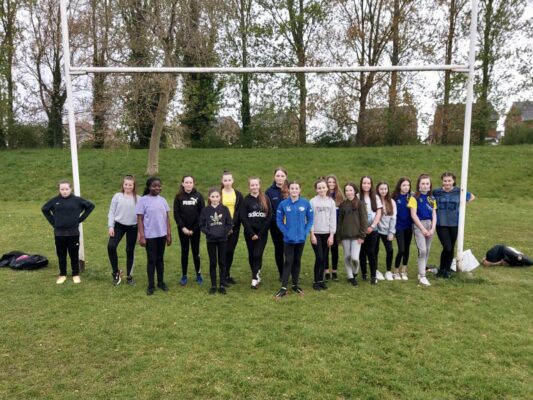 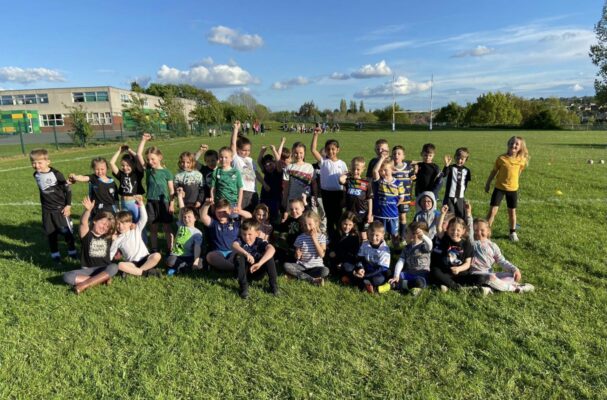 Four Ambassador clubs hosted free Sky Try taster sessions during the first summer term, with Under-7s/8s tasters taking place at Hunslet Club Parkside Whinmoor Warriors and Stanningley and an Under 9s session with East Leeds. There were some fantastic turnouts, with 191 Key Stage 1 children attending the taster sessions, including 128 making their first appearance at their local junior club.

In addition, there were also five Girls’ Sky Try taster sessions hosted by clubs who operate Women and Girls sides, with the sessions for girls in Years 5-8 proving to be a huge success in the quest for increased participation and more playing opportunities in Women and Girls Rugby League. Overall, a total of 68 girls attended the tasters with East Leeds, Whinmoor, West Leeds Eagles, Stanningley and Farnley Falcons and 25 of those were new to the clubs.

Speaking about her son’s Sky Try experience, a parent at Stanningley said: “My boy hasn’t stopped talking about the sessions since you started and is a lot more confident. He’s loved having this opportunity and now he really wants to continue playing rugby league outside of school.”

There are more Sky Try rugby league taster sessions being delivered by Leeds Rhinos Foundation the coming weeks. The full details of our next planned sessions are as follows: 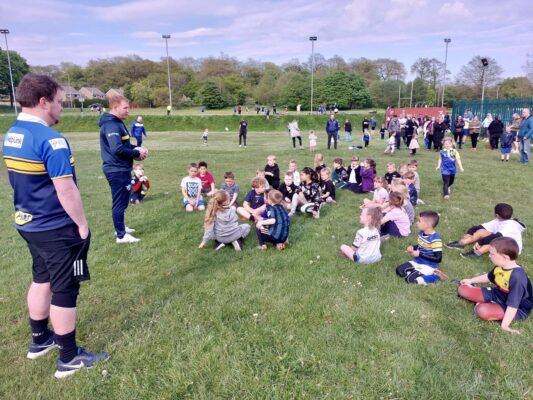 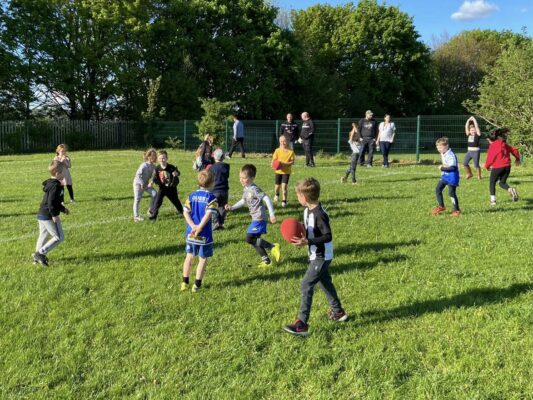 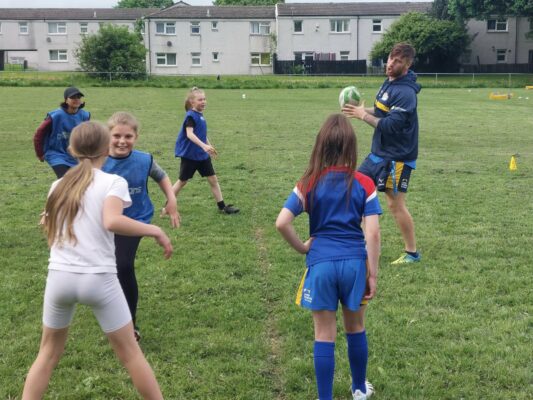 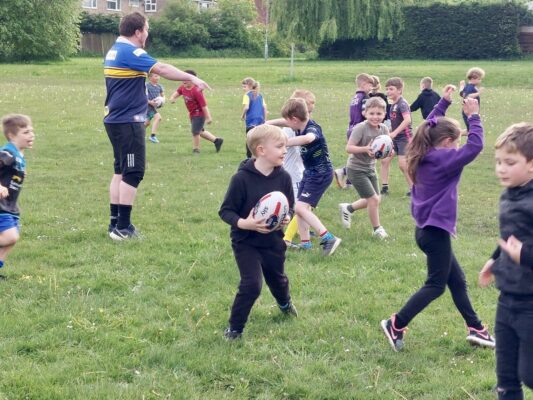