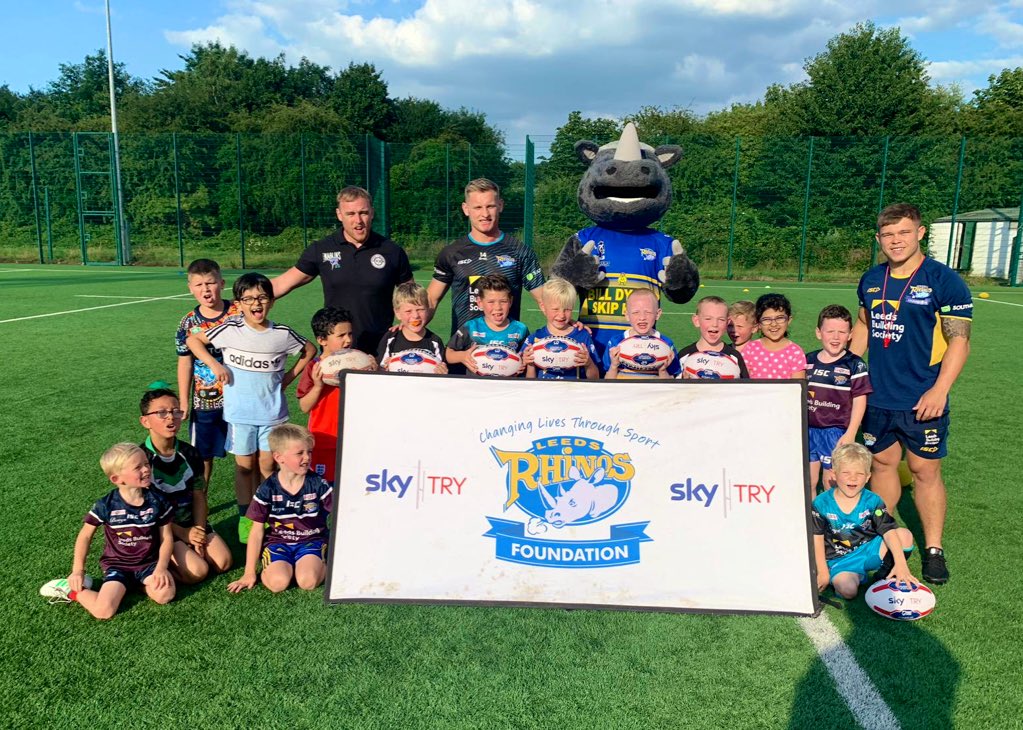 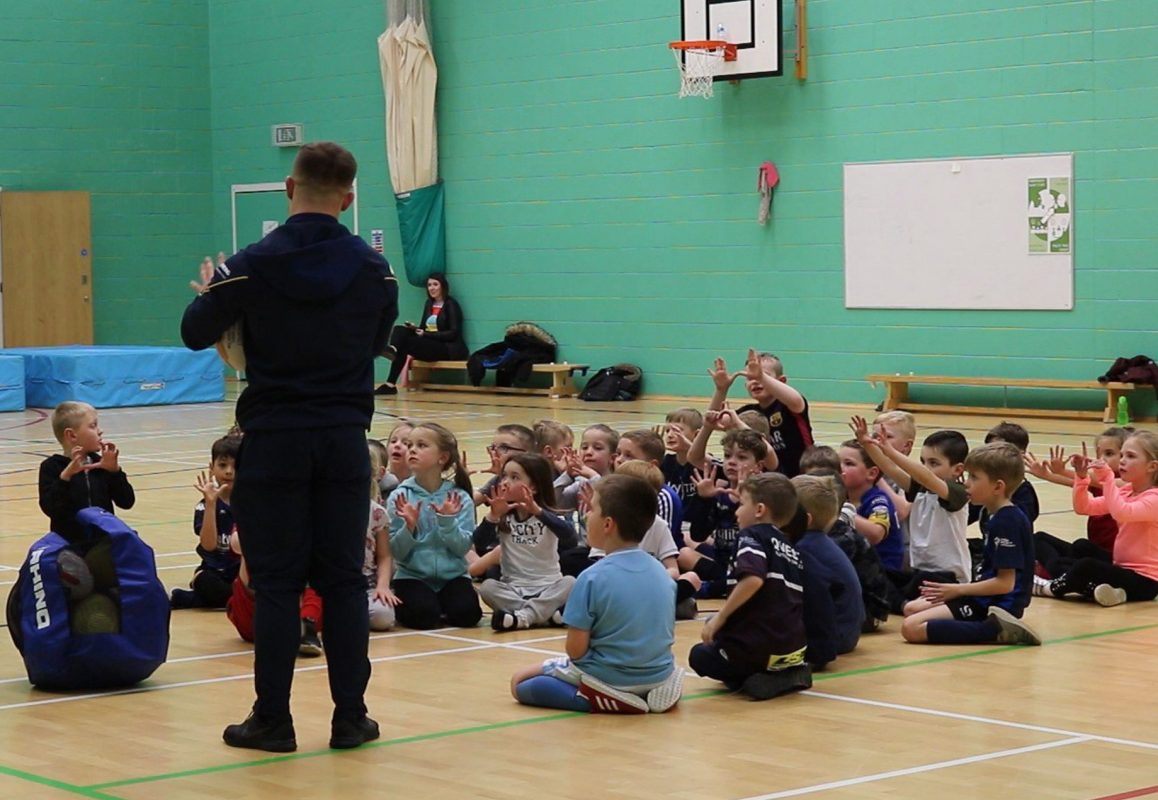 Sky Try is a seven year programme supporting the development of grassroots participation of the sport across the UK.

The multi-million pound project empowers Rugby League clubs’ charitable Foundations across the country to make a massive difference by delivering new opportunities to play, watch and become involved in the sport.

Since launching in 2015, the project has gone a long way in reaching it’s initial target of over 100,000 people of all ages each year continuing the intention of increasing the number of people regularly involved in community clubs or as spectators and viewers.

Each year, Leeds Rhinos Foundation is responsible for introducing hundreds of new players to our Ambassador community clubs by inviting them to get a taste of playing rugby league for the first time at our Sky Try Taster sessions, which include fun games, basic coaching drills and special visits from Leeds Rhinos first team players.

The dates of our next Sky Try taster sessions are:

To book a place on these taster sessions, please contact joe.sanderson@leedsrhinosfoundation.org.

Further details of Sky Try can be found by visiting www.skytry.org.