The finalists for the 2022 Leeds Sports Awards have been revealed, and Leeds Rhinos Wheelchair Coach James Simpson will be topping the bill after making the final shortlist for prizes in playing, coaching and team performance categories after a record-breaking year for his team.

Simpson, who is one of Wheelchair Rugby League’s most decorated athletes and a three-time winner at the Leeds Sports Awards, was named as a finalist in the Disability Sportsman and Coach of the Year categories, and will also join his teammates in the Team of the Year category after Leeds Rhinos Wheelchair Rugby League were recognised for their treble-winning heroics in the 2021 season.

Joining him at the Awards will be good friend and fellow England Wheelchair Rugby League international Nathan Collins, who will be battling it out with Simpson for the Disability Sportsman prize along with Double Paralympic Champion Cyclists Adam Duggleby MBE & Steve Bate MBE.

There was also reason to celebrate for Leeds Rhinos Foundation’s Rugby League Development Academy with Leeds City College, after the Boys’ team coached by our Development Officer Harvey Whiteley were named as finalists for the Student Sport award.

It has been a brilliant year for the College programme, reaching their first ever College Cup Final which takes place at Headingley Stadium on April 27th, with star centre Mekhi Bridgeman-Reaney becoming the first player to earn a professional contract after a string of impressive performances saw him sign for Leeds Rhinos Reserves.

There will also be some representation amongst the Foundation’s Partner Schools and Clubs, with Oulton Raidettes Under 14s flying the flag for Women and Girls’ Rugby League in the Under 18s Club/Team category and Brigshaw High School nominated for the School Sport Award having dominated the High School Rugby League scene this year, which included their three trophy haul at the 2022 Leeds & Hunslet Schools Cup Finals. 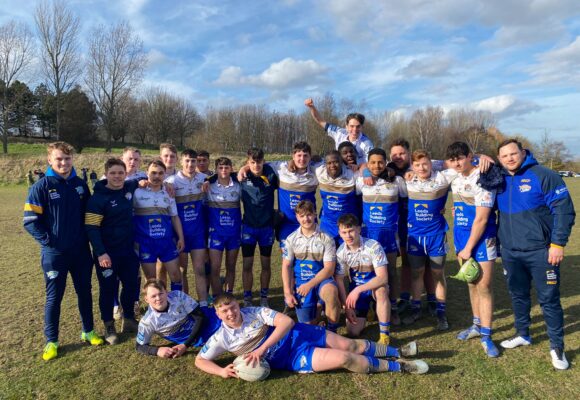 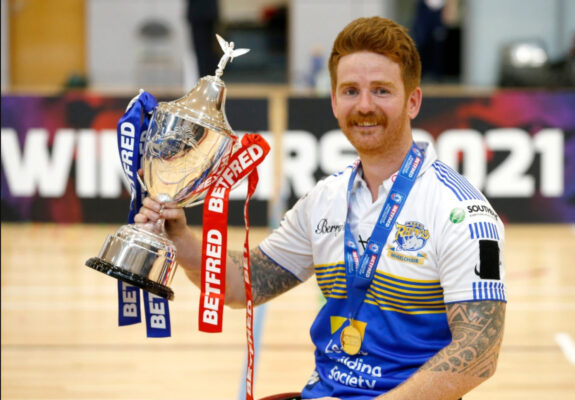 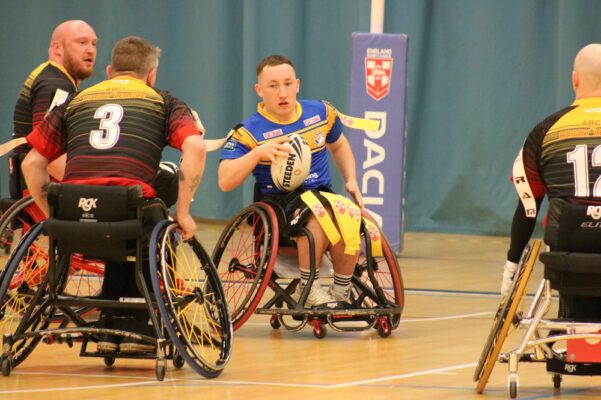 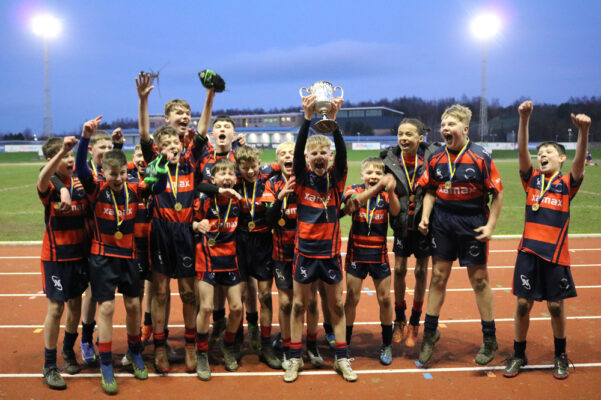 The Sportswoman Disability award is particularly competitive, with Hannah Cockroft OBE, Kadeena Cox OBE and Ellen Buttrick MBE all looking to add to their gold medals picked up at the Tokyo Paralympics.

This year’s awards dinner brought presented by Sport Leeds, in conjunction with event partners Leeds City Council and Leeds Beckett University, will take place at New Dock Hall on Thursday 12th May. It is expected that over 600 people will attend this showpiece event, which celebrates the achievements of Leeds’ top sporting stars throughout the past 12 months.

The evening will be hosted by BBC presenter Tanya Arnold and Leeds Rhinos icon Jamie Jones-Buchanan who will crown the 18 award winners on the night, including athletes of all ages, coaches, administrators, and volunteers.

As well as the individual awards being judged, and finalists announced, two of the major awards recipients will only be revealed on the evening – Outstanding Service to Sport and Sporting Pride of Leeds.

Tickets for this prestigious event are now on sale which includes access to the ceremony, a three course meal and a chance to meet the sporting heroes from across Leeds. For those who would prefer to attend the VIP reception including a welcome drink, a small number of VIP tickets are also available.

Click HERE to buy your tickets for the 2022 Leeds Sports Awards. 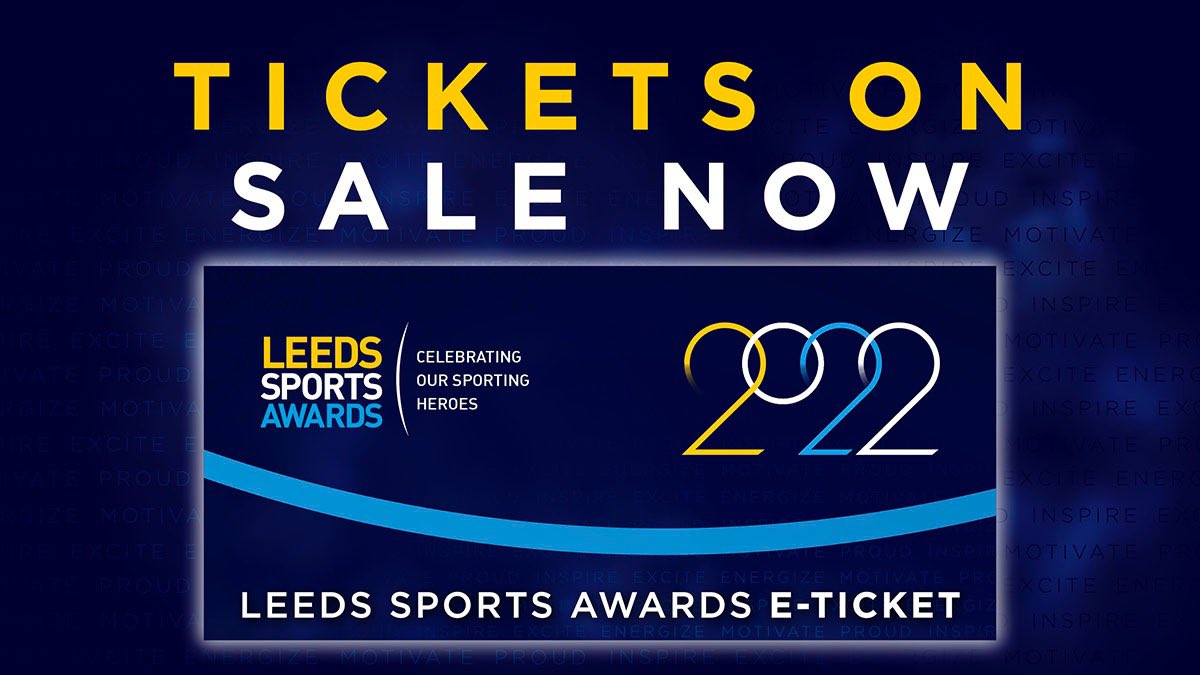