Community Clubs from across Leeds and the local region came together on Sunday for the 11th Annual Dick Gibson Club Ambassadors Festival of Rugby League at the Bartercard Leeds Rhinos training complex.

In the first of three Ambassador Festivals taking place this year, a total of 28 teams from 15 of Leeds Rhinos Foundation’s Ambassador Clubs took part in the small-sided games, which were sponsored once again by the Family of Dick Gibson through their Headingley based Charlie Brett’s Fish & Chips Restaurant.

Long running sponsors Naturally Best also continued their support for the festival by generously offering to help feed all the junior players and coaches free of charge.

Despite the downpours which came throughout the afternoon, there were some great games played and fantastic skills on show from all the teams, as more than 350 junior players proudly represented their clubs in what has become one of the highlights of the city’s junior rugby league calendar.

Played on the training pitches used by the Leeds Rhinos first teams in Kirkstall, the festival saw full-contact Rugby League tournaments running throughout the day, starting in the morning with the Under 10s to Under 12s Boys and then moving onto the Under 13s and Under 14s Boys matches in the afternoon.

Presentations were held following the completion of each tournament with Leeds Rhinos first-team stars Blake Austin, Zane Tetevano and Sam Walters offering their support by coming along to hand out the medals and trophies to the youngsters, many of whom are huge Rhinos supporters and were excited to meet their Super League idols. The top placed finishers of each age group were also presented with a special shield to mark their efforts.

The Festival was organised and managed in full by Community Clubs Development Officers Sam Horner and Helen Schofield, who continue to lead on the Club Ambassador Scheme which has become an important scheme for developing Rugby League in the city of Leeds and has once again provided a fantastic experience for hundreds of young rugby league players at the end of their season.

Sam Horner commented: “It was a hugely successful start to our biggest ever programme of Club Ambassador Festivals of Rugby League this Summer. We had a brilliant turnout given the short notice of this year’s Festival great to see youngsters from as young as nine right up to the age of 14 taking part in the games.

“This event really did show the power of community clubs in the city and hopefully it was an inspiring experience for all the children to play at the training ground of Leeds Rhinos and meet some of their players who had kindly given up their time to do the presentations. A big thanks to all the community clubs who joined us, as well as the Gibson family for their continued support of this event which creates a lasting impact on the lives of hundreds of young players in our region.”

The Leeds Rhinos Foundation Club Ambassador scheme builds on engaging the community clubs of Leeds and District, empowering them to create community cohesion for the betterment of Rugby League.

For more information on how to become an Ambassador Clubs and enjoy benefits such as Coach Education sessions, Matchday Experiences, Taster Sessions and Summer Festivals, please contact sam.horner@leedsrhinosfoundation.org. 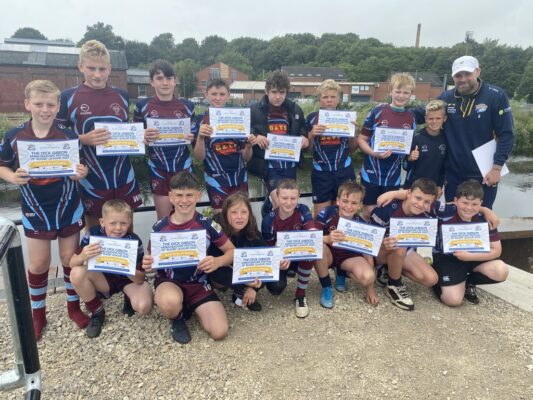 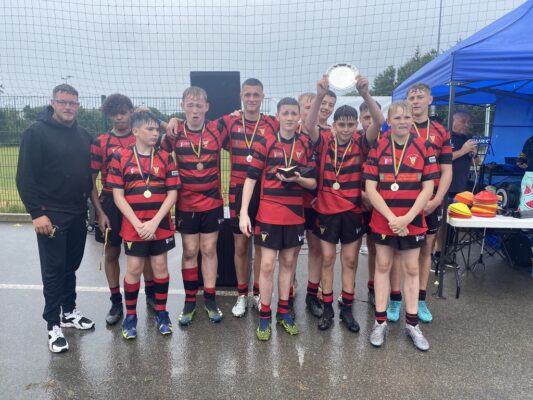 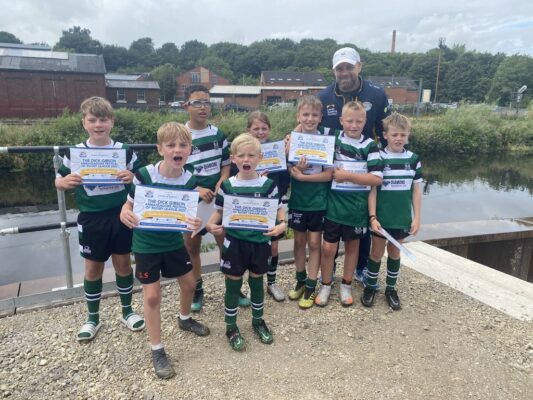 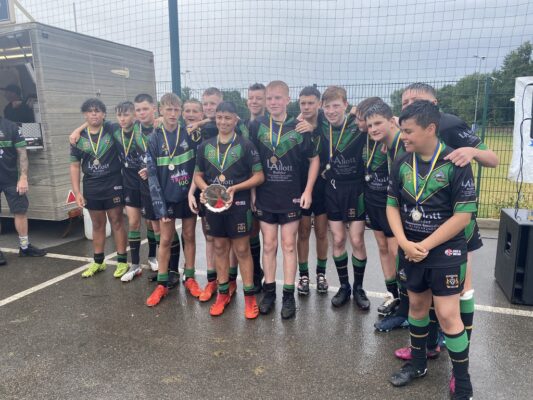 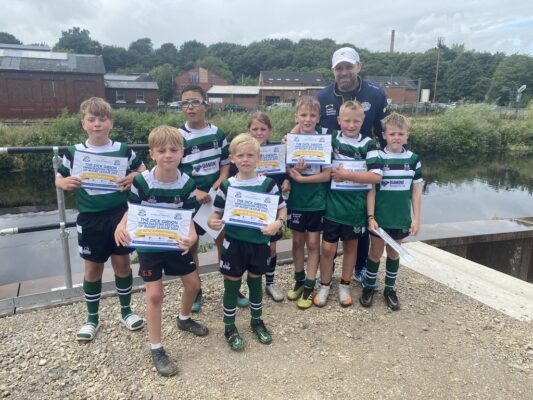 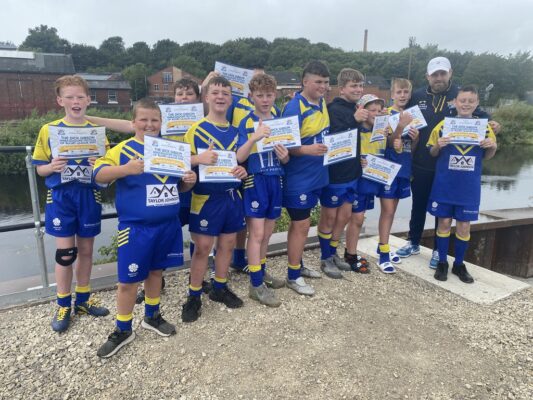 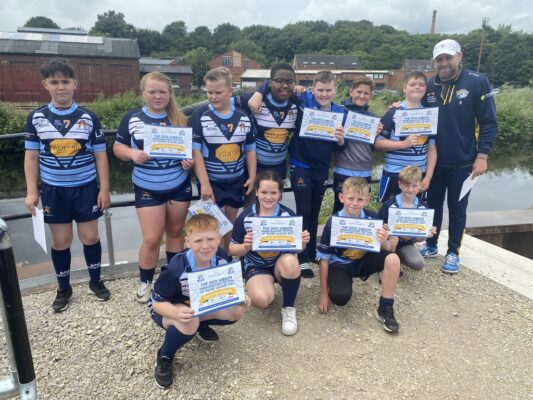 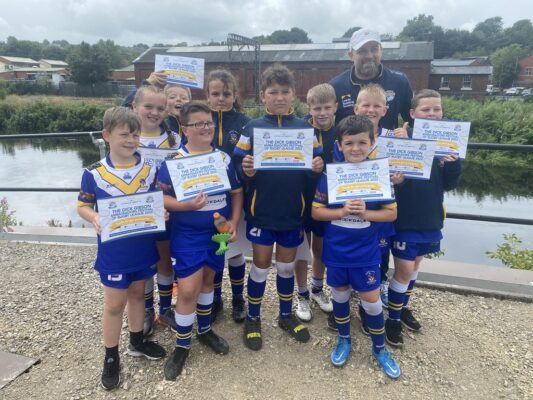 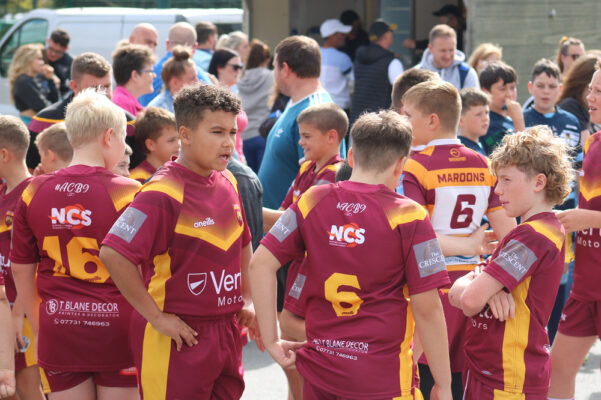 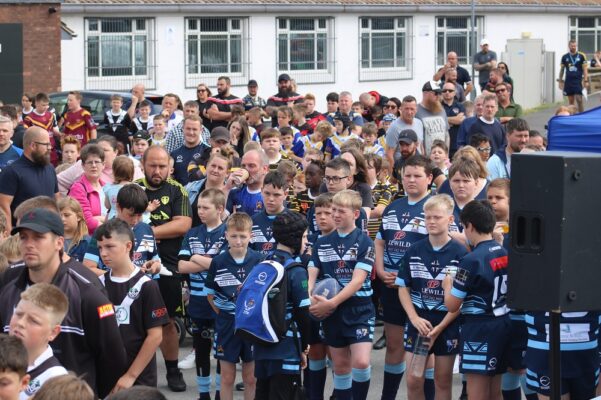 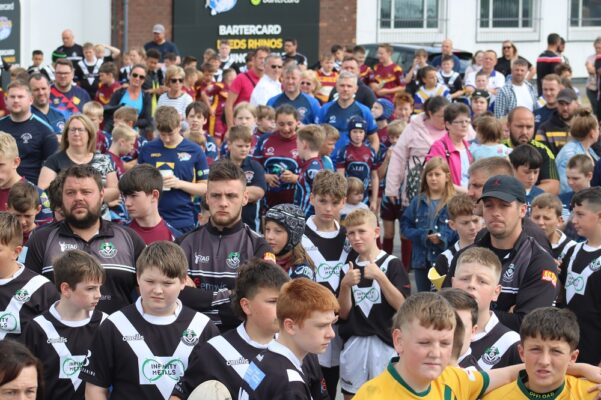 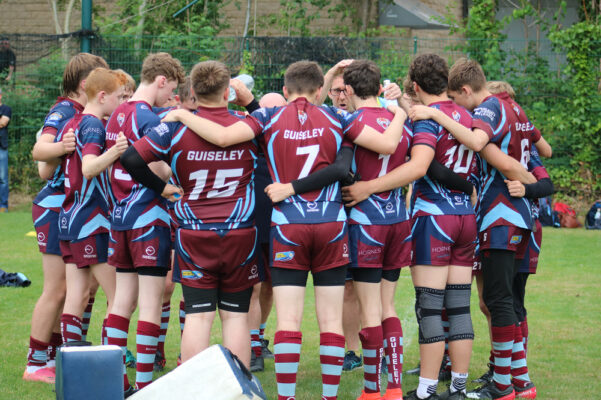 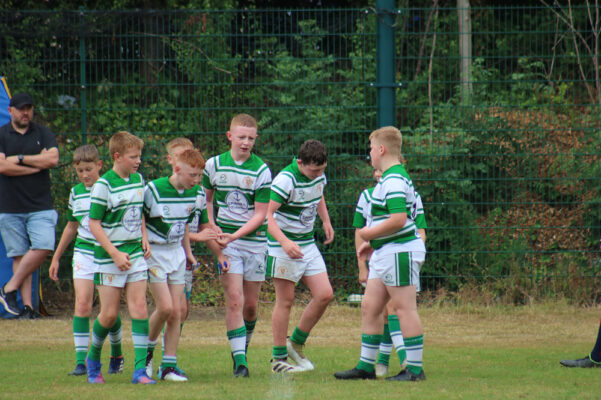 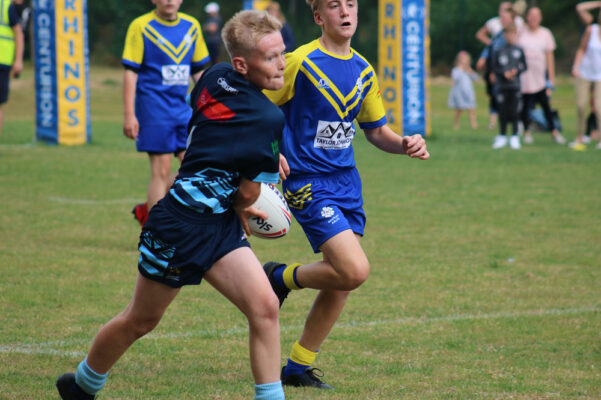 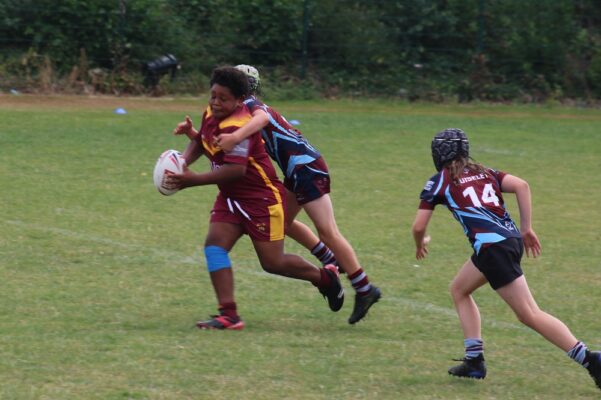 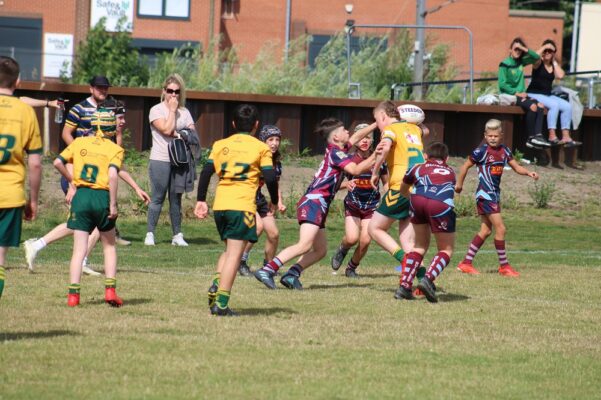 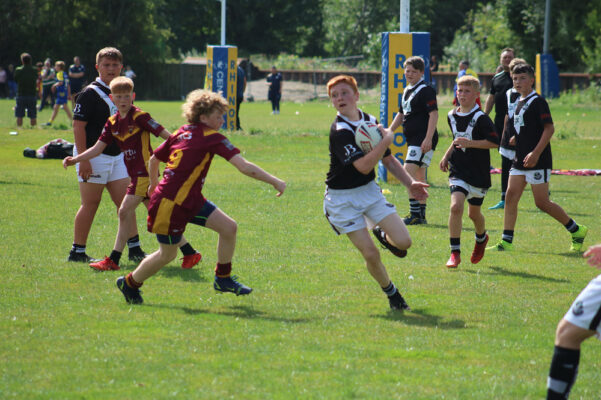 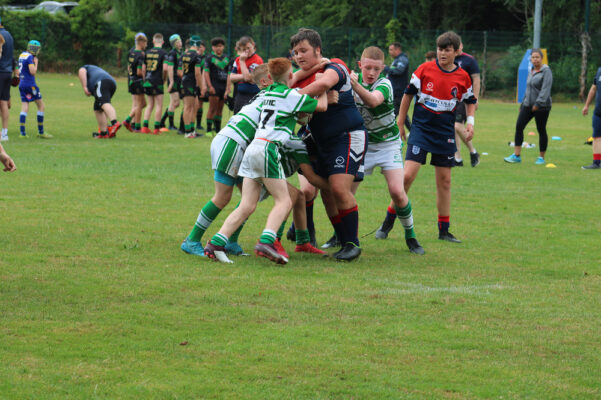 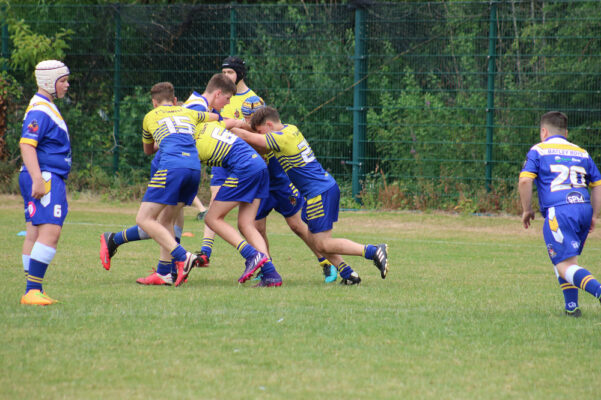 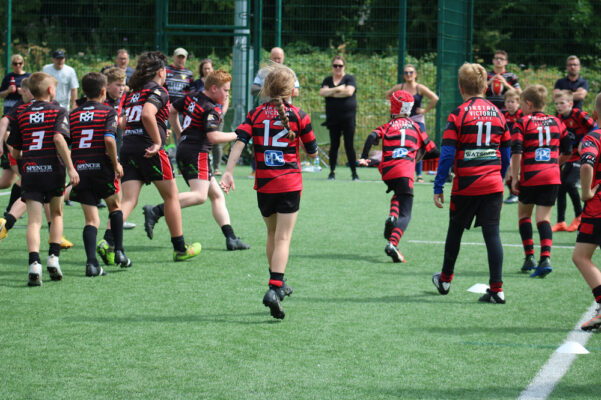 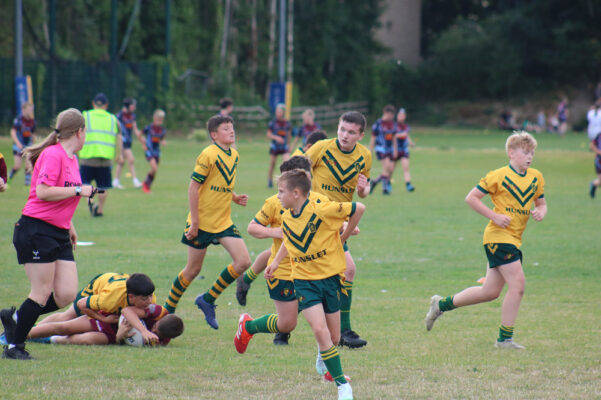 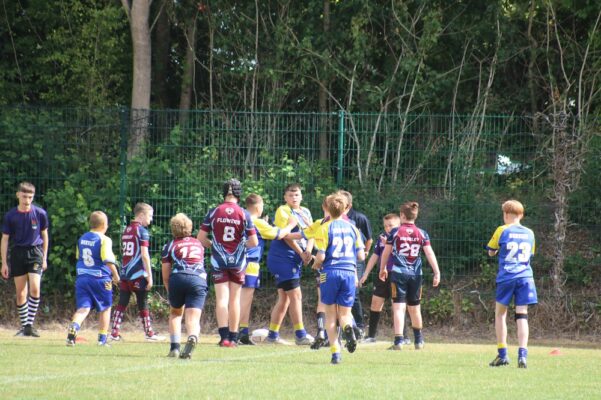 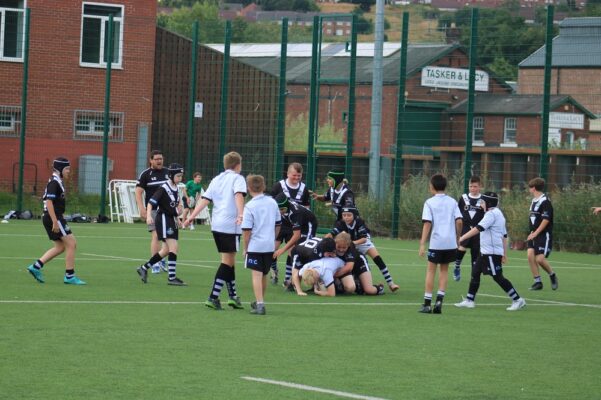 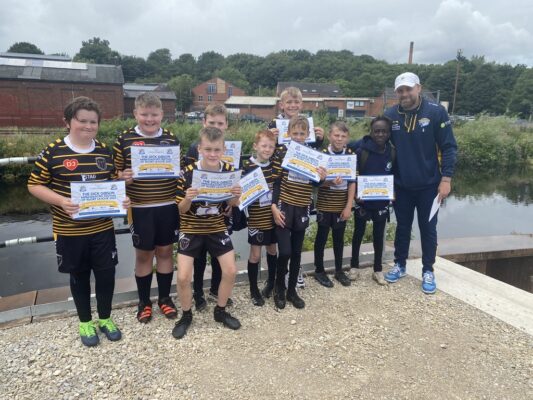