Wave One of Leeds Rhinos Foundation’s Summer NCS programme came to a close on Friday after a fantastic week which saw all five groups of young people carrying out their social action projects within the local community.

Following their first week away on residential at YHA Grinton- where they enjoyed the chance to take part in some awesome outdoor activities and plan their projects- the teenagers returned to Leeds and used their time productively to help raise vital funds and awareness for other local charities through a variety of different events, fundraisers and appeals.

Altogether, the 80 young people were able to raise over £1,000, produce a variety of promotional content and receivedhundreds of much needed items for these good causes, which will go a long way to helping them change lives and supp 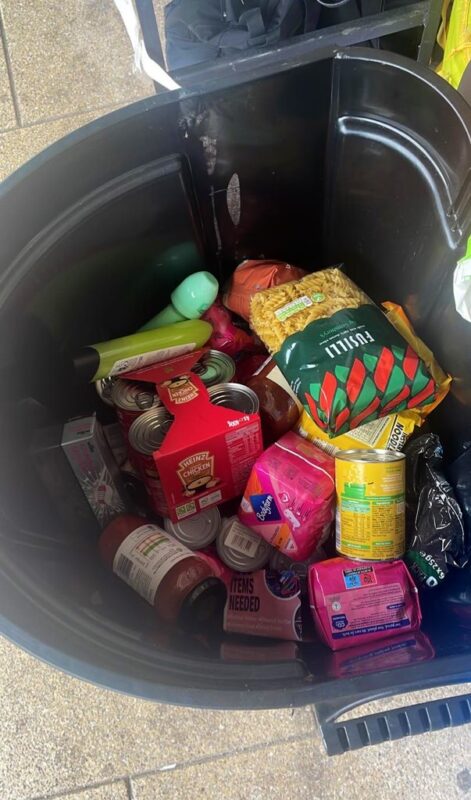 ort those most in need.

After winning the Dragon’s Den-style challenge where each team pitched their ideas for their social action project on Monday, Team Bennett were the first to head out on the fundraising trial with a ‘Food Drive’ for St George’s Crypt in Headingley. It was a very successful day, with members of the public proving very generous in their donations as the group managed to raise £273 and completely fill two bins with tins and other suitable grocery items. They also held a bake sale as part of their own ‘Fun Day’, with the yummy treats bringing in another £30 for the Crypt, who offer critical support for the homeless, vulnerable and people suffering from addiction. 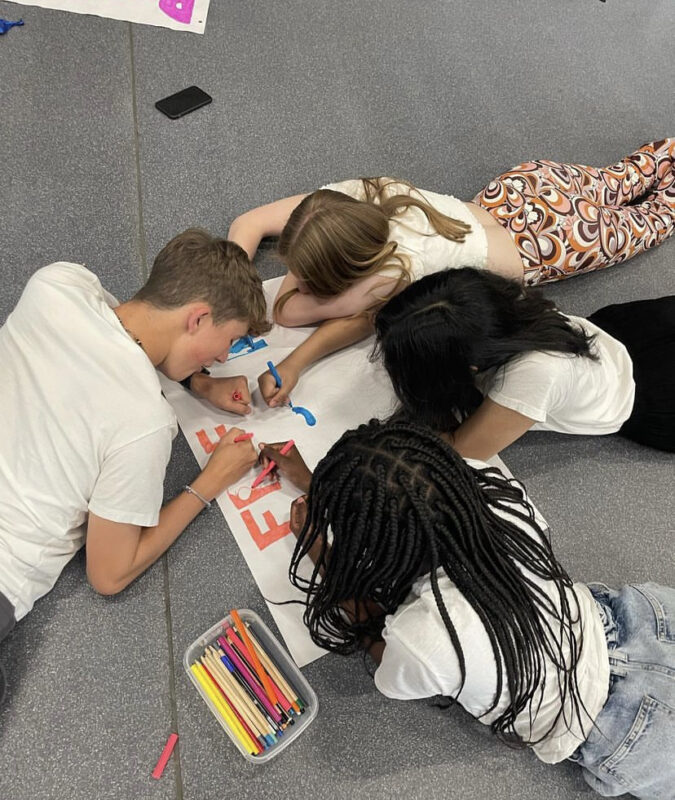 Also choosing to do their social action project for St George’s Crypt were Team Tetley, who put themselves in the firing line in order to raise money for the charity by taking part in a series of sponsored challenges in the local area. Their sponsored sponge-throwing and ice bucket challenges produced plenty of laughs but also proved a great way to showcase their awareness campaign, eventually raising just over £80. In addition, the group also ran a lemonade stand in Headingley, making use of the week’s hot weather to boost their fundraising and making another £150 for the Crypt in the process.

Another team hitting the streets of Headingley were Team Ryder, who set up a Donation Drive for Leeds Women’s Aid at the Arndale Centre with free refreshments. In just one day, they were able to collect more than 20 bags and boxes of household items, clothes, toiletries and utensils which the charity always need, as when women arrive at the refuge they usually have very little in the way of possessions. 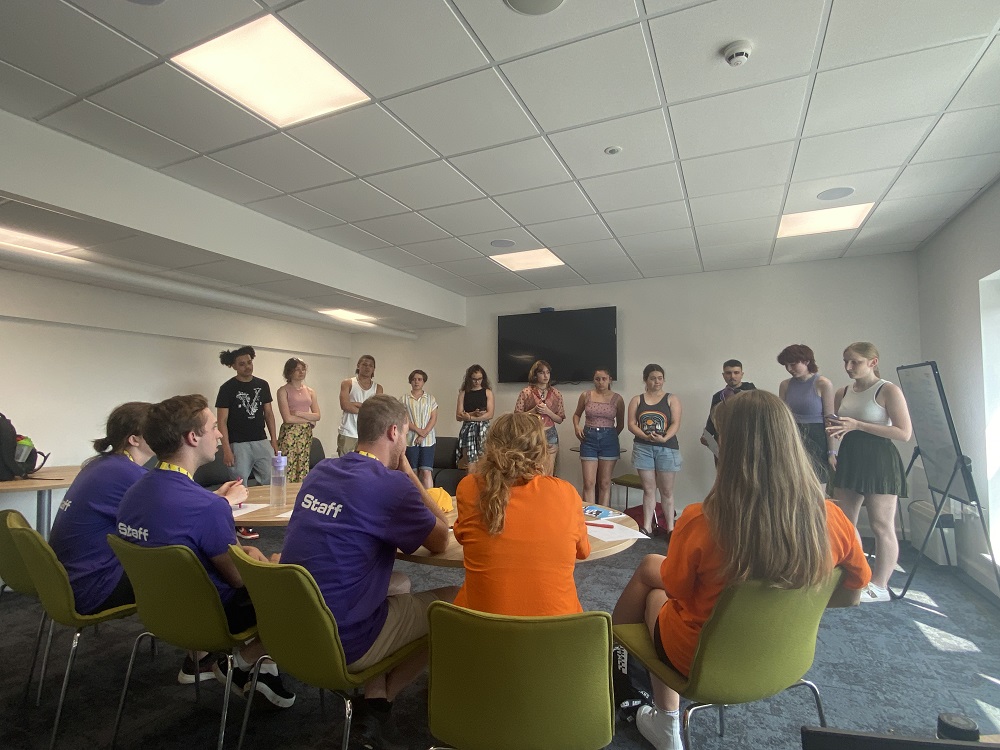 The young people in Team Adams chose to work with Leeds City Council to raise awareness about recycling for local children. They visited the recycling centre in Holbeck ion Tuesday, where they received a tour and took footage for educational videos which they managed to film, narrate and edit themselves. These were sent out along with posters and resources to dozens of primary and high schools across the city, and to try make recycling more fun they also painted three bins with fun, eye-catching designs which were placed in community centres around Headingley.

Finally, Team Barratt created a promotional video for the ‘When You Wish Upon a Star’, including key information about the charity and a montage of fundraising ideas for how more people can help them to make dreams come true. They also managed to raise just under £100 in funds, which will help the charity to grant the Wish of some very brave and courageous children.

NCS Manager David O’Rourke was full of praise for the young people and how the work they have carried out with the Foundation over the past two weeks.

“We’re really proud of all the young people on our NCS Wave 1 programme and everything they have managed to achieve with us for some really worthy causes.

“The great thing about NCS is that it puts the power in the hands of the young people, so to see them be able to design their own social action projects and then execute them so that they can do something positive for their local community is really special.

“We’re looking forward to starting our Wave Two programme this week with their residential to the Peak District, before another busy week of social action work where no doubt we’ll see lots more creativity and innovation from the participants to help make a real difference for local charities and the people who they support.”

For more information on how to sign up for NCS with Leeds Rhinos Foundation, please email david.orourke@leedsrhinosfoundation.org, or CLICK HERE. 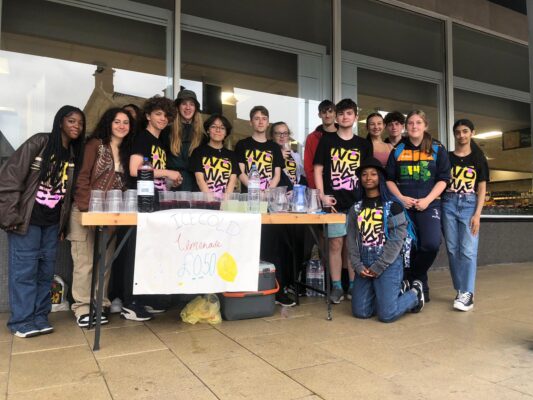 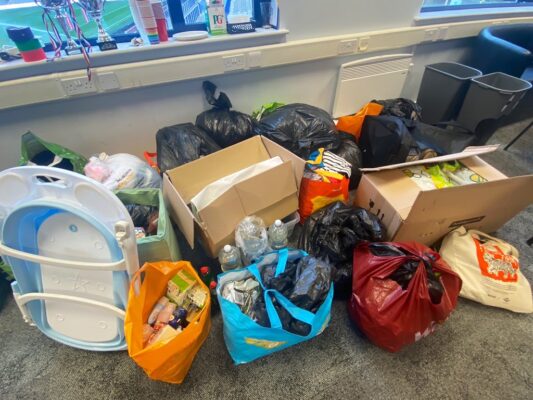 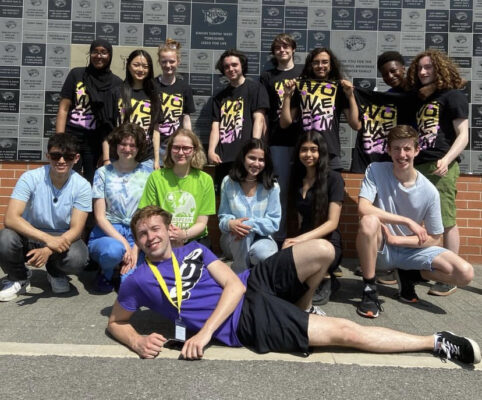 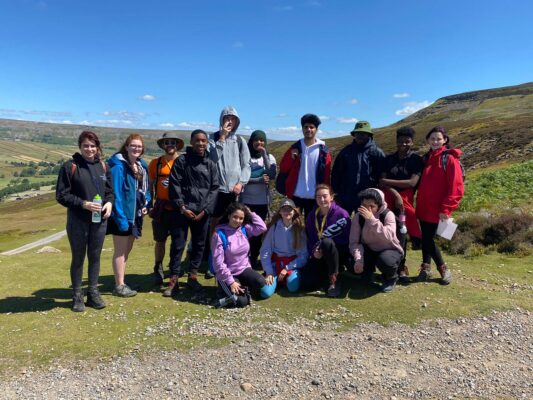