As children in Leeds prepare to start the new school year next week, Leeds Rhinos Foundation will once again be supporting the development of grassroots participation in rugby league through the delivery of our Sky Try programme.

Sky Try is the biggest ever programme of rugby league activity for school children and embodies a partnership between the Rugby Football League, Sky and 21 Rugby League Foundations.

Through the scheme, schools across the city receive a five-week block of coaching sessions, delivered by Leeds Rhinos Foundation’s Rugby League Development Officers, as well as a full-school assembly, which provides the children with an insight into the Rhinos and promotes upcoming Sky Try taster sessions at local Ambassador clubs.

With an emphasis on inspiring the children, the assemblies also included a look at qualities the Leeds Rhinos’ players have demonstrated to make them so successful, before finishing with a special visit from Leeds Rhinos’ mascot, Ronnie the Rhino.

Last year proved to be another huge success, with a total of 14,600 children in Years 1-4 receiving Sky Try delivery from the Foundation, across 65 different primary schools.

This was supported by 22 Sky Try taster sessions which were attended by 424 youngsters, 187 of which were new to the sport and giving it a go for the very first time. 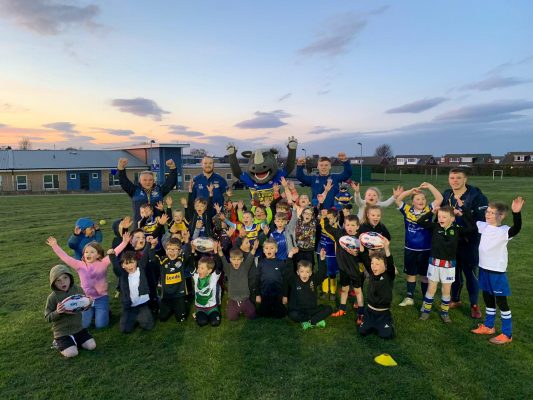 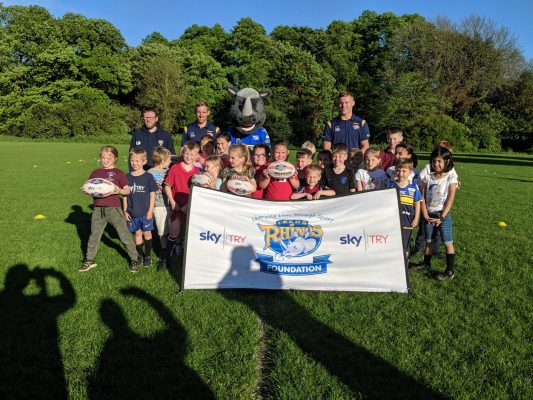 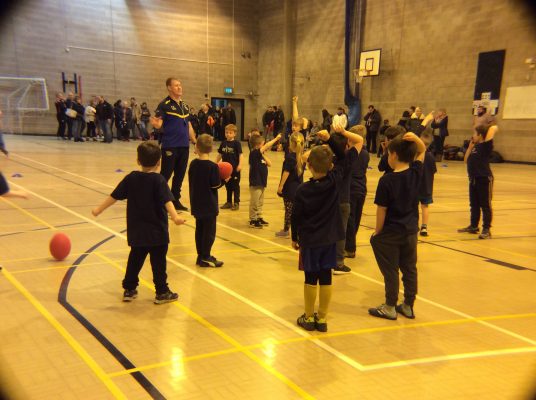 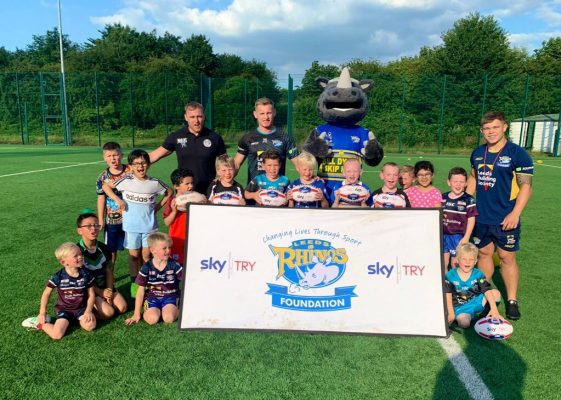 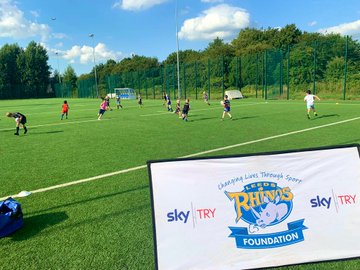 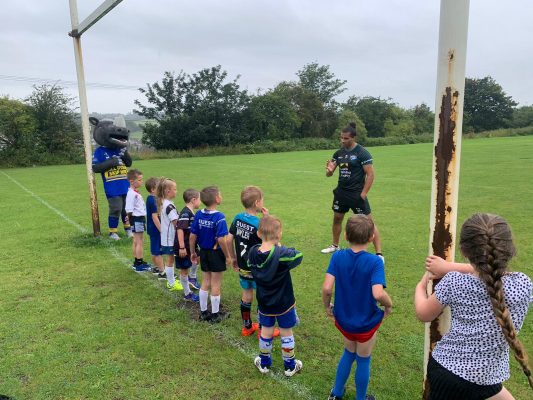 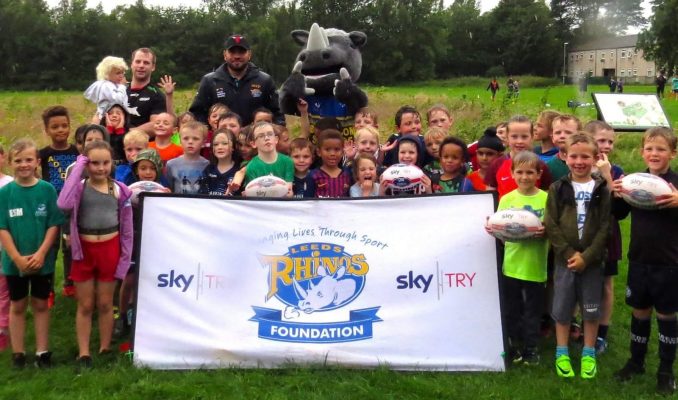 Ian Hardman, Rugby League Development Co-ordinator, said: “Through the Sky Try programme our Development Officers do a fantastic job in helping to introducing our sport to thousands of children who will be our future players, coaches and officials.

“We’re proud to have a close-working relationship with primary and secondary schools in Leeds to support their physical education provision and build on the fantastic work we do with the city’s community clubs, developing a pathway from the coaching in schools to Sky Try taster sessions.”

“The taster sessions are essential in helping to introduce new players to Leeds Rhinos’ Ambassador clubs. A major goal of the Rugby League Development Plan, which is supported by Mears, is to ensure that all community clubs in Leeds run an Under-7s team this season and the work our Development Officers have done this term will go a long way to helping us achieve that.”

Imagine if Leeds was the most active city in the UK – how would things be different?

‘Get Set Leeds’ is a citywide conversation looking at how the city can help people move more and increase levels of physical activity.

Take the survey today at https://getsetleeds.co.uk/.