With the 10-4 victory, the Wolves secured the missing piece of silverware from their collection, having already secured the PDRL World Club Challenge and League Leaders’ trophies earlier in the year.

The final was a fitting end to a fantastic inaugural finals series, with each game at Selby RUFC’s Sandhill Lane ground being decided by just one score as more than 400 fans were treated to a spectacular showcase of Physical Disability Rugby League.

There was huge disappointment for Leeds Rhinos Foundation’s side though, who fell to a 22-16 semi-final defeat against West Yorkshire rivals Wakefield despite another brace from top scorer Scott Gobin, who took his personal tally to 12 tries in just 11 appearances.

Dan Roberts’ men were unable to recover from a slow start to the encounter, with Wakefield racing to an 10-0 lead inside the opening quarter of the match thanks to scores from Jonny Humphries and Finals Day Man of the Match Callum Parkinson.

Rhinos hit back through Gobin, before falling behind 16-6 just moments later as Humphries broke again down the left, beating the fullback with an audacious dummy to score his second try of the game. However, the contest was far from over and in the very next set Leeds cut the deficit to just six points once more as Tommy Pouncey crashed over the line from close range following good build-up play from hooker Sam Zeller.

With the momentum swinging back in the home side’s favour, Gobin hit Wakefield’s Josh Goodfellow with a bone-rattling tackle before coming up with an even bigger play, intercepting an inside ball from Darren Dean and racing 70 metres downfield to pull the Rhinos within two points, which were added by Kaye’s conversion from under the posts.

But, like in the previous meeting between the two which Rhinos lost 12-18, there was to be another heart-breaking end to the game for the Rhinos, as the ball was shifted left by Wakefield to fullback Humphries, who ducked inside an attempted tackle from winger Dylan Hughes and found the space to dive over the line in the corner with just seconds left on the clock. 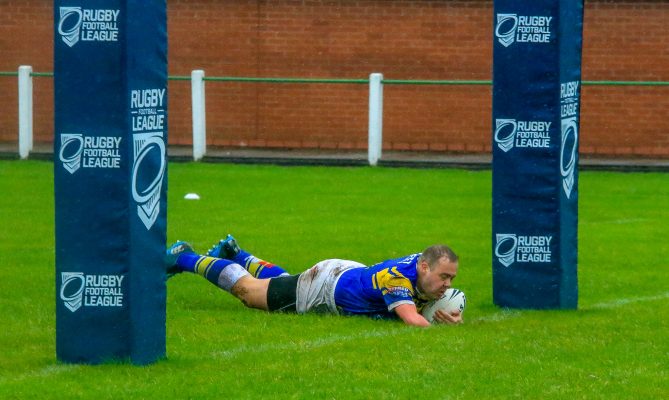 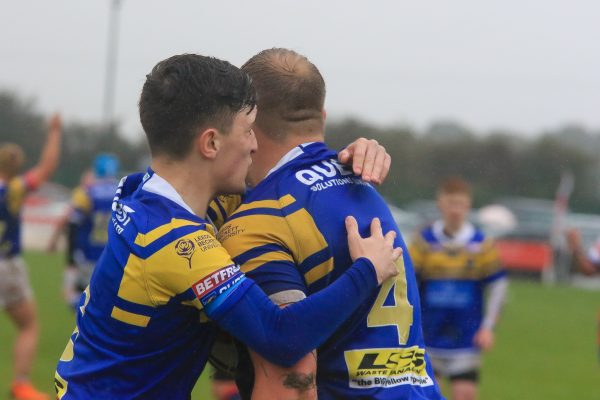 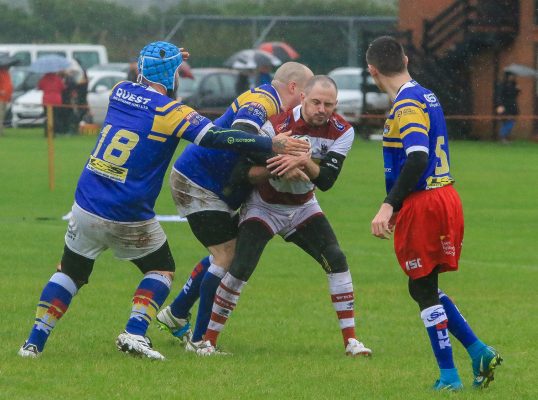 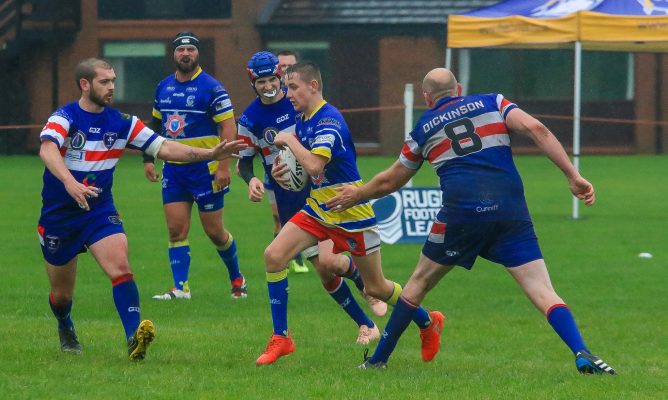 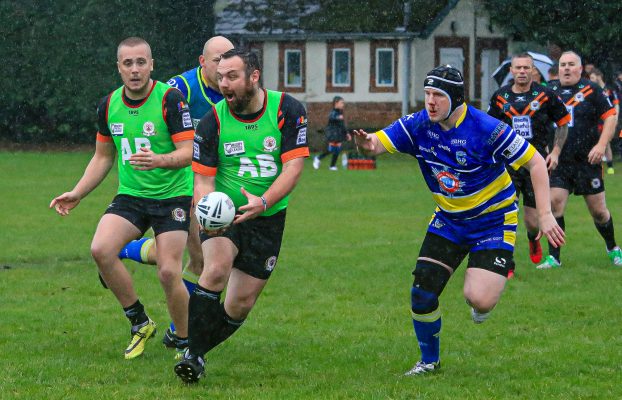 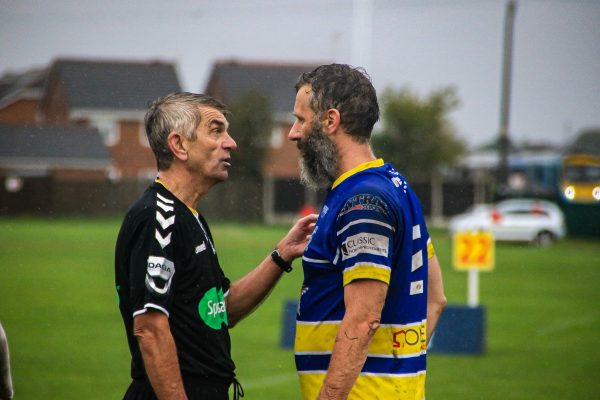 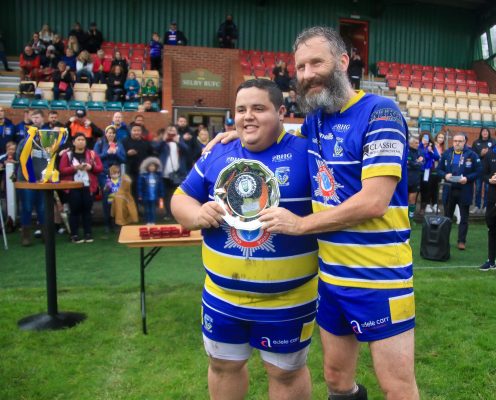 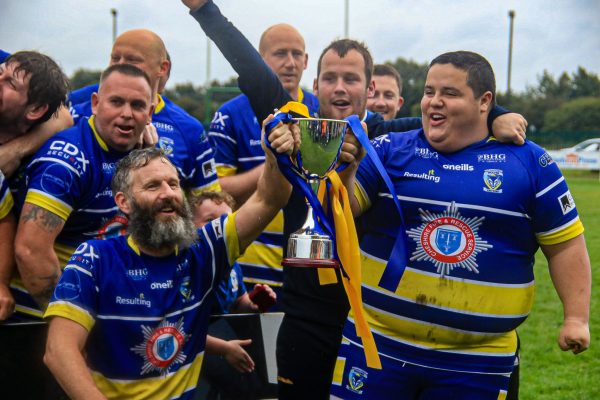 Dean’s conversion from the touchline wrapped up a huge 22-16 victory for Trinity, and booked their place in the Grand Final against a Warrington side who defeated Castleford Tigers 4-0 in the other semi-final.

It would be the ‘Wire’ who tasted glory, once again showing their defensive metal to grind out a 10-4 victory in a game where Wakefield enjoyed the majority of possession and field position. Tries from Jezierski and Seward proved to be decisive though, with Trinity unable to add to Parkinson’s early score, despite their territorial dominance.

There were jubilant scenes at the full time whistle, with Channel 4 presenter Adam Hills collecting the PDRL League trophy to cap off a memorable 2019 season and secure his side’s place in the history books as the first ever PDRL League champions.

To watch a full replay of all the matches from the 2019 PDRL Finals Day, including the Grand Final, please click HERE.