Last week, Leeds Rhinos Foundation shared an iconic photograph dug from deep within the archives taken at one of the charity’s first ever Girls’ Rugby League development sessions back in 2012.

Amongst those in the photograph were several current members of the Leeds Rhinos Women first team squad, including Shannon Lacey, Caitlin Beevers, Sophie Nuttall and the 2019 Woman of Steel Georgia Roche, for whom the journey had come full circle after attending our last Player Development Day two weeks ago as a coach and mentor for the next generation of talent.

The softly spoken stand-off from Birstall was left in awe at the number of girls in attendance that day, which was in stark contrast to the sessions she used to attend as a promising youngster.

“I was down at the Player Development Day last month for the Girls where we were reminiscing about those first sessions, and then Lois managed to find the old picture from way back which I was sure I must have been in,” explained Georgia, who started out playing rugby league with Drighlington at just five-years-old.

“When we looked at the photo closely again you could just see my head popping up at the back, so we had a good laugh and that was great to look back at where we all started and relive some great memories together.

“When I was younger, I went to loads of different Development days run by the Rhinos Foundation and sometimes we’d have a decent group of us attend from the same team, but nothing compared to what there is now at these sessions.

“We were happy with the turnouts when we’d get probably a maximum of 20 or 25 Girls, so to go back to these Development Days now and see more than 70 or 80 Girls out there enjoying their Rugby League is fantastic.

“I remember one particular day we went to Hunslet Hawks for a Girls Development session and there were literally 4 or 5 of us who turned up, so you can really see how much the Women & Girls game, especially at a grassroots level, has progressed over the years and the interest in the sport now is probably at an all-time high.”

After Drighlington, Georgia moved into the Girls section at Birstall Victoria and later Dewsbury Moo, where she was picked up by Featherstone Rovers. Her first five games for Rovers underlined her rich promise and led her to join Castleford where she took the Women’s Super League by storm, receiving the ultimate honour in 2018 when she was crowned the inaugural Woman of Steel after a remarkable debut campaign. 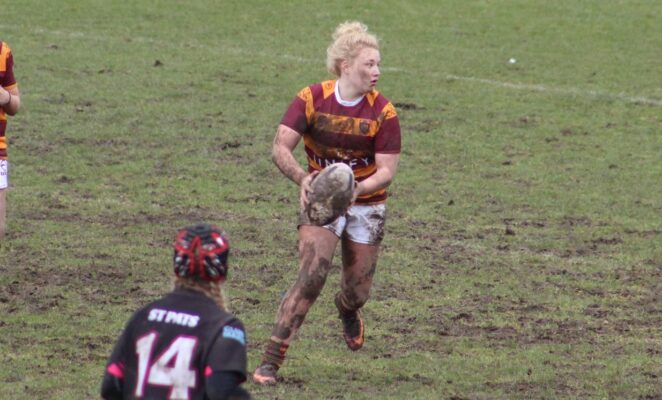 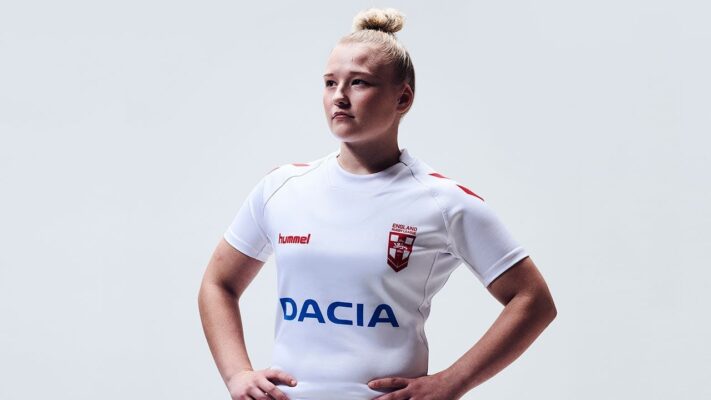 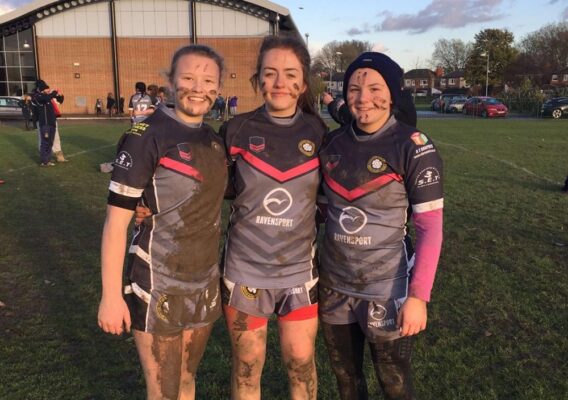 Looking back at her early playing years, Georgia recalls some of the challenges which were presented by a sport that was only just getting off the ground.

“Growing up we might have had 5 or 6 Girls teams in the area and there were always a couple of standout players in each side who you could spot from a mile off, or had played with the boys and were dominating the rest.

“There was even one point where we played Whitley Bay three weeks in a row just because nobody else could field a team and we just kept on playing when we could for the love of the game.

“Whereas now you’ve got teams running all over the city and every squad will have skilful players all over the field who are playing at a really competitive standard and pushing each other to improve.

“It’s massive for the game moving forwards because obviously you’ve got a much bigger talent pool which is going to help increase the number of teams and clubs operating and push the standards to become even higher.”

The women’s game changed forever in 2017 thanks to the ‘soft launch’ of the Women’s Super League, and the meteoric rise of the competition has not been too dissimilar to Georgia’s own journey, which has surpassed even her wildest hopes as a youngster.

Now, as a proud member of the Leeds Rhinos Women first team squad and representing the team she has supported all her life, Georgia says it’s vital that she uses her platform to inspire the next generation of girls to get involved with the game.

“I think it’s so important for us Girls who have reached the highest levels and come through the pathways to reach the top clubs like Leeds, St Helens and Castleford to give back to the community game and get around the younger girls, to give them the same level of support which helped us to forge our careers.

“To be honest I would never have thought growing up I’d end up being the Woman of Steel, but when the youngsters hear your story and the journey you’ve been on, you can see them really thinking ‘Wow, that’s what I could achieve if I work hard at this.” 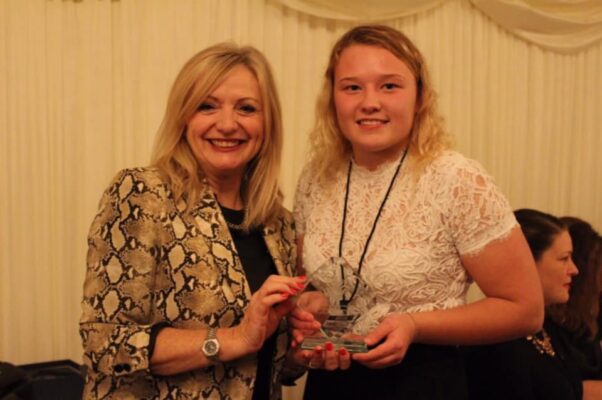 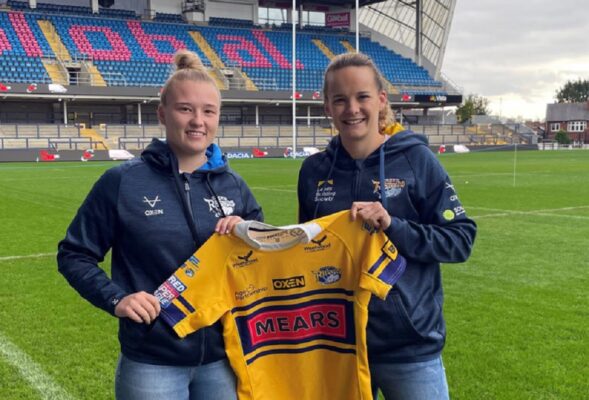 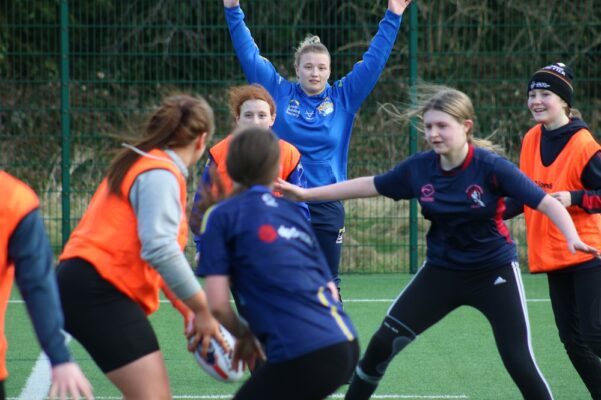 “I was lucky enough to have that platform to progress thanks to the hard work of those early trailblazers like Lois Forsell and Laura Wilson, who were such amazing ambassadors for the sport and were so important in helping me to achieve my dreams.

“Those young girls coming now to the Rhinos’ Player Development Days are the future of our sport and the more we can do to put ourselves out there and help them to reach their potential, then the more the Women’s game will continue to progress in the coming years.”

Want to play Women’s Rugby League? CLICK HERE to find your local community club in Leeds who are running a Girls section.