Leeds Rhinos will celebrate the community Rugby League game at their match against Toulouse Olympique on Friday 22nd April.

The Rhinos are inviting all local community clubs to take part in the celebration and show off their team’s colours around Headingley Stadium. The club’s official charity, Leeds Rhinos Foundation, will be welcoming some of its Ambassador clubs who it supports through its flagship Rugby League Development Plan with Mears Group.

There will also be a pre-match junior parade around the pitch, allowing clubs to show off their colours and badges ahead of kick off, with all participants in the parade able to attend the game for FREE.

There will be a special prize too for the community club that brings the most players. The winning team will be invited to a special training session at Headingley Stadium, that will also be attended by first team Rhinos players and Leeds’ number one fan Ronnie the Rhino.

For more information about how your team can join the parade, please email helen.schofield@leedsrhinosfoundation.org. 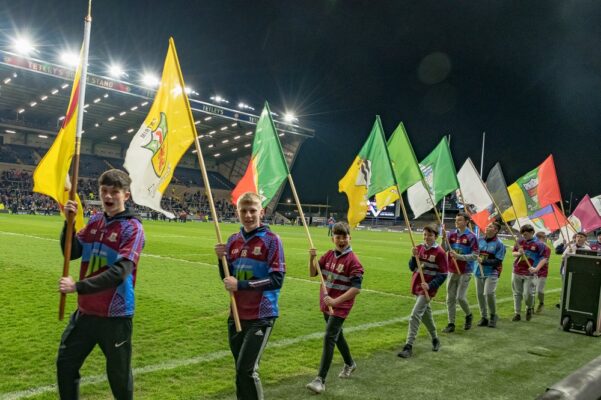 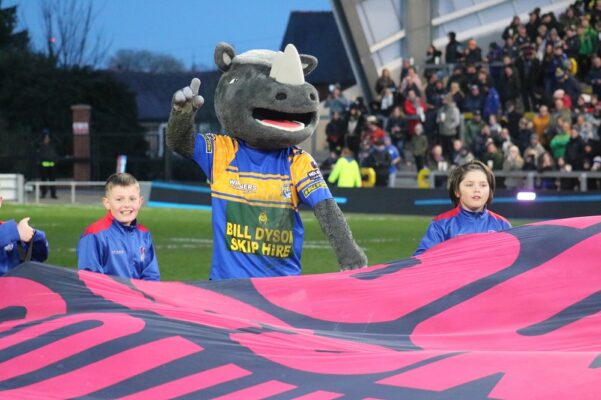 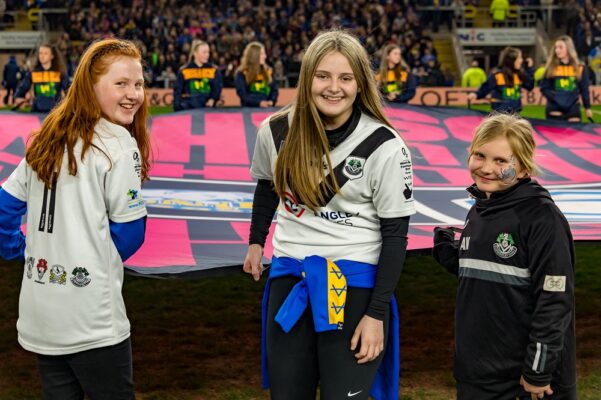 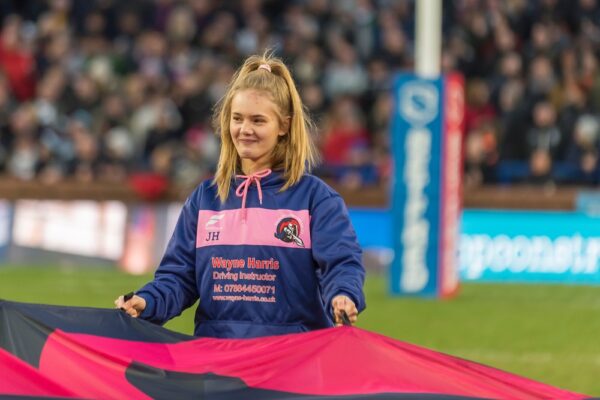