Rimmington suffered a serious leg injury at the inaugural PDRL Finals Day, hosted by Leeds Rhinos Foundation, in September whilst playing for the ‘Fords as an able-bodied player against Warrington. The injury has made it difficult for Rimmington to return to work, which led to discussions between Leeds and Castleford to hold a fundraising fixture in order to support his recovery.

The event took place on Sunday at Brotherton Bulldogs and proved to be a huge success, with more than 150 supporters, family and friends in attendance. Both clubs also auctioned off a signed 2019 home shirt- signed by the first-team squads – amongst several other items, with the sides managing to raise a fantastic total of £1,075 for Rimmington, who was delighted with how the day went.

“It was an amazing day and I couldn’t have wished for anything better; it means everything having my fellow players go so out of their way to get the game on and for everyone who helped to do this for me.”

“When I got on stage to say thank you to everyone, I couldn’t speak, I found it so overwhelming. To be able to play and train as a player for Castleford is great, to get the opportunity to play at Old Trafford is amazing and then to have all this happen is just incredible.” 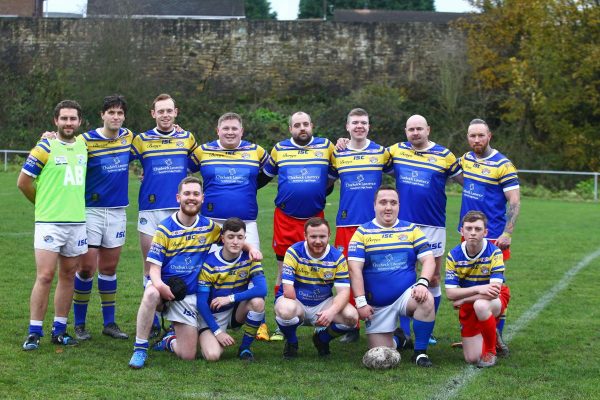 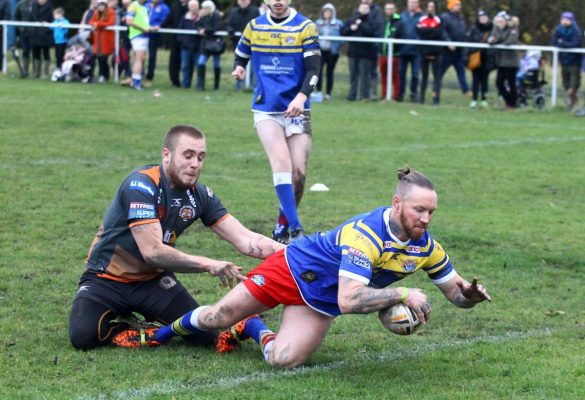 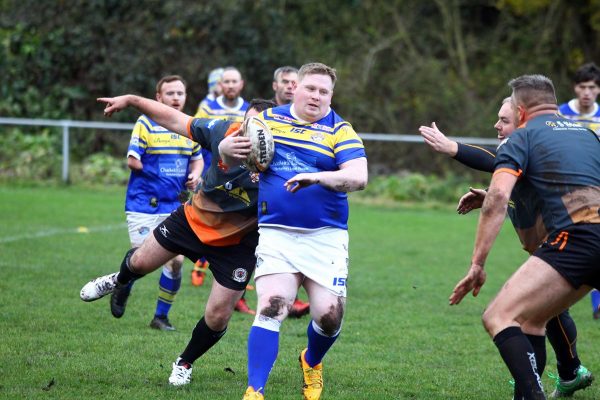 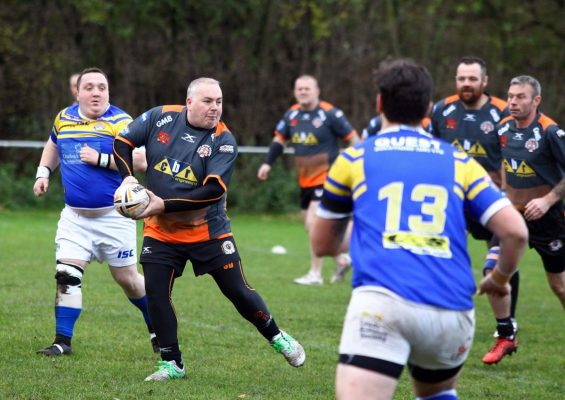 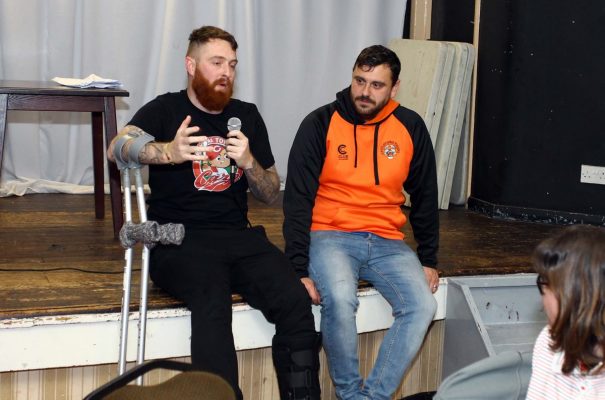 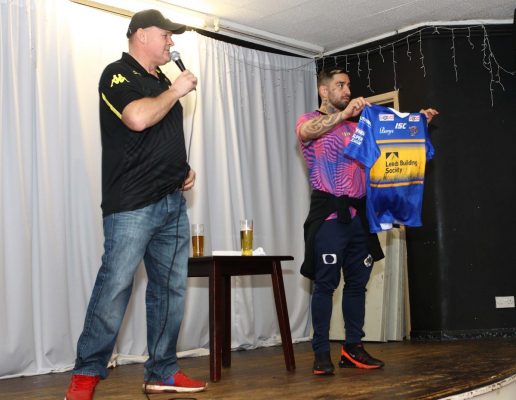 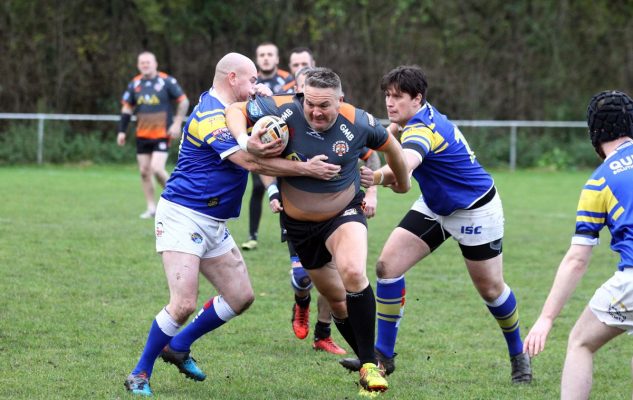 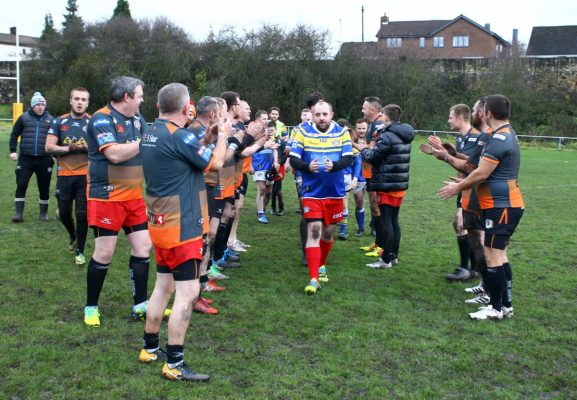 On the pitch, Rhinos triumphed 32-16 with Chris Hall scoring four tries, although Neil Barnaby, Tigers PDRL Head Coach, reiterated that the result of the match did not matter and that it was most importantly a brilliant example of the rugby league community coming together to assist someone in need.

“Congratulations to the Rhinos who were victorious 28-16- but the result doesn’t matter, it was a great occasion which raised some vital funds for Adam.”

“It was a great way to finish our matches for 2019. Thank you so much to Leeds Rhinos for being so on-board for it all, in particular Chris Young and our own Dave Palmer for being instrumental in getting it off the ground; Brotherton Bulldogs for hosting us; Becky Adams from Warrington who agreed to be the physio for both sides for the match and the RFL for sanctioning the game.”

Ben Berry, Team Manager for Leeds Rhinos PDRL, commented: “It was a fantastic day which was all for a very worthy cause. The day epitomised the great relationship between both clubs, despite the historically competitive nature of the derby and it further showed the positive, friendly essence of the PDRL game, as when one player gets injured everyone pulls together to help and assist in any way possible – further exemplified by the donations from both the Warrington and Wakefield PDRL teams for the auction.

“I would like to say a huge thank you to everybody who supported the event this weekend which made us able to raise a very commendable amount for Adam Rimmington.”

Ahead of the match, a minute’s silence was also held in remembrance of Leeds Rhinos PDRL player James Addyman, aged 23, who sadly passed away last week following a brave battle with cancer.

For more information about our PDRL team, contact ben.berry@leedsrhinosfoundation.org.