Returning to coaching duties with the Girls, Lois Forsell was back in the dugout and carried on the great form shown by the side during the first half of the season under Interim boss Ellis Pascall as they ran out 32-12 winners in a game sadly marred by a knee injury to young star Abi Simpson, who was one of six members of the Development Academy side selected to step up into the Leeds Rhinos Women Academy set up earlier this month.

It was a sour note to end a great performance from the Rhinos, who had stormed into an early 24-0 lead and looked far too strong for their Cheshire opponents whilst at their full compliment of 9 players on the field.

Having been forced to go short-handed in the second period due to injuries, the Rhinos were unable to stop Warrington from gaining a foothold into the match, but showed great resolve to extend their lead in the final stages of the game with tries from standout performer Leah McFarlane and Charlie Kitt rounding off a great day’s work for the girls.

That victory also makes it 11 games unbeaten for the Girls, with 10 wins a 1 draw to begin their first ever season playing as a team in the College RL competitions. 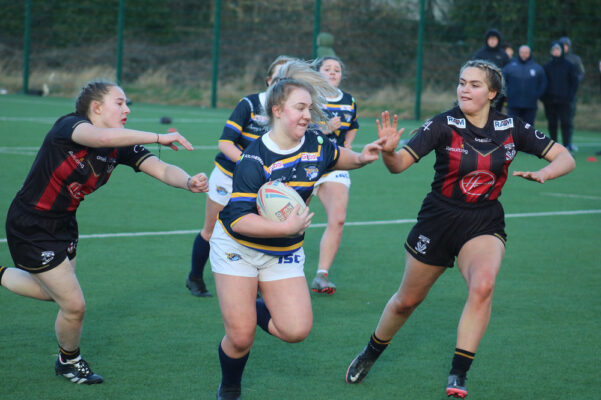 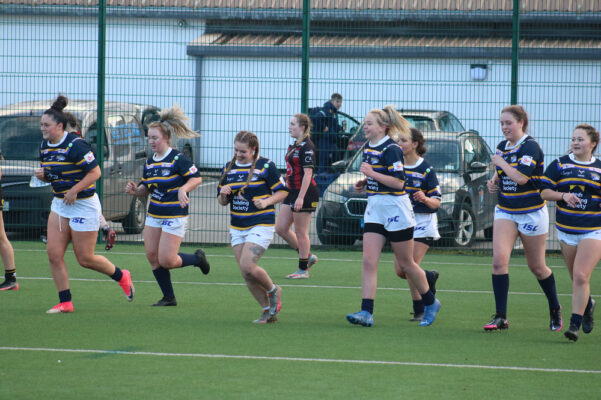 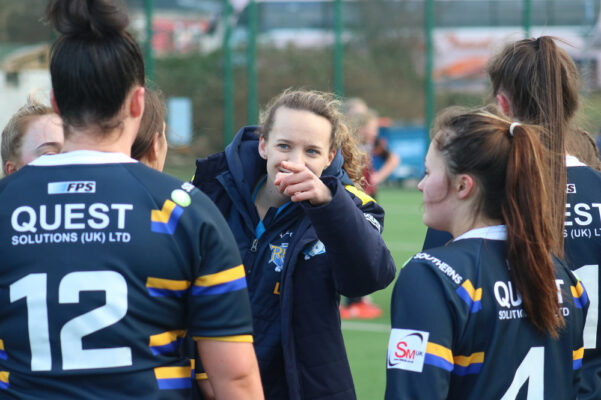 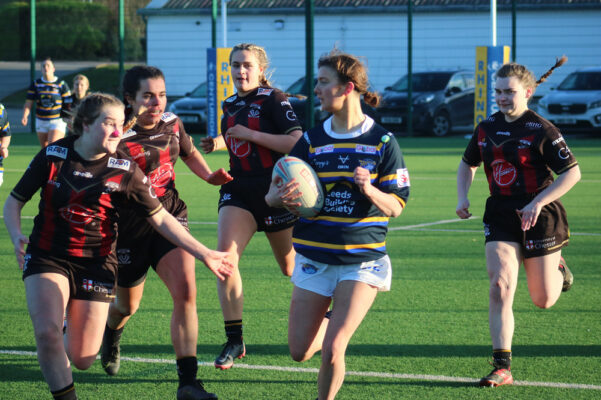 Meanwhile the Boys were out looking to gain revenge against the Wolves in the first of four friendly fixtures to be played ahead of their National Cup Semi Final on 9th March, having just lost out in a 40-42 thriller in the league three weeks ago.

On that day they had come from 28 points down to almost snatch incredible victory from the jaws of defeat, and it proved to be an almost identical repeat of that match as despite trailing 30-10 after an hour, the Rhinos roared back with scores from Joe Taylor, Mekhi Bridgeman-Reaney and Ethan Newboult narrowing the gap to just 4 points.

However, unlike the week before they had left it too late to give themselves another chance with ball in hand, as Newboult’s conversion of his own try was the last action of the game before the referee blew for full time. 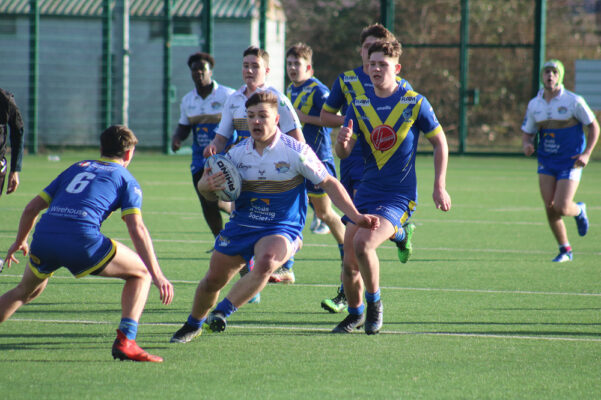 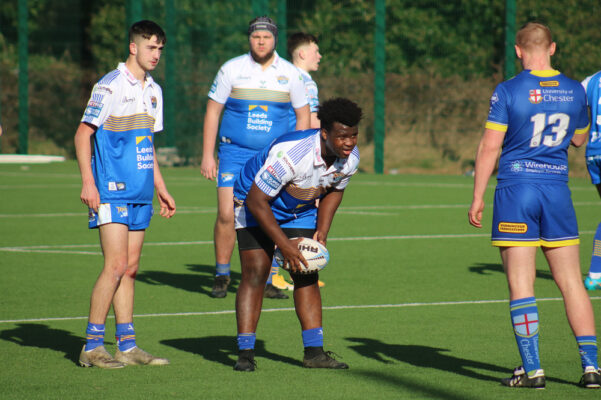 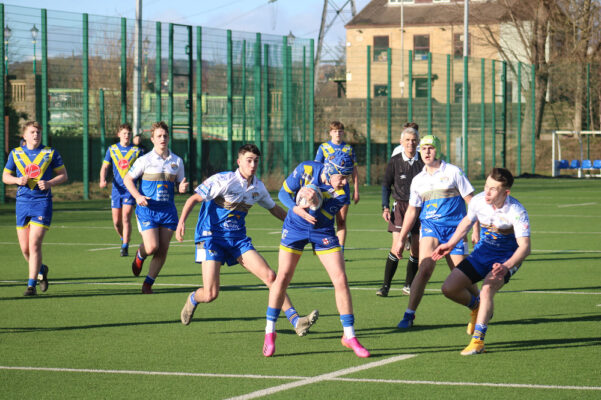 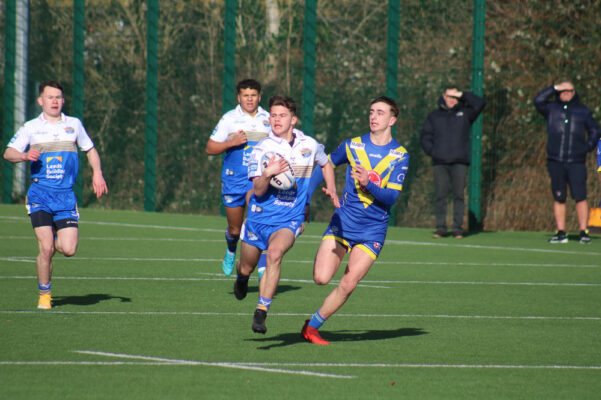 They had been well in the game at the break, with tries from Will Todd and Ben Dutton coming either side of three Warrington scores to make the half time score 10-14, but the Wolves stepped up through the gears in the second period with a strong showing from their forward pack and benefitting from some ill-discipline by the Rhinos to give away needless penalties.

It was another bitter spill to swallow for the lads, who for the second time in less than a month had pushed a very strong Warrington outfit all the way and fallen just short of completing an almighty second-half comeback. Next up for the lads is a trip to take on Division 1 side Greenhead College in another friendly fixture on Wednesday 16th February.

You can watch a full repeat of the game below, with a full match replay kindly provided by David Shenton (DS Sport):

Leeds Rhinos Foundation and Leeds City College are running open trials for aspiring players aged 16-18 looking to join their Development Academy from September 2022. The trials will be run at the Rhinos’ Kirkstall Training Ground on Wednesday 25th February, 3.30pm-5pm.