There has been some pleasing breakthroughs for several members of the Leeds Rhinos Boys and Girls Development Academy teams, with star players from both teams receiving big opportunities this week to represent club and country and take their next steps through the performance pathway.

After a string of impressive performances for the Boys Development Academy, and a try-scoring debut for his community club Stanningley in The Challenge Cup recently, we’re delighted to hear that Mekhi Bridgeman-Reaney has been selected as one of the country’s top 60 Under 19s players and invited to attend a trial event in St Helens for the England Community Lions U19s side.

The 60 players will be separated into three squads of twenty and everyone will have the chance to impress across three short fixtures, which will be broadcast live on Our League this Sunday, 6th February at 12:30pm.

Ultimately, this will assist Under-19s Lions boss Allan Coleman in selecting a squad for the proposed 2022 European Championships, set to take place in Italy during early September.

Meanwhile there was also reward for five members of our unbeaten Girls Development Academy team, with Ellie Wainhouse, Leah McFarlane, Tilly Davies, Abbi Simpson and Beatriz Furtado all welcomed into the Leeds Rhinos Women’s Academy set up for 2022.

The girls have used the Development Academy as a platform to catch the eye of the Rhinos’ pathway coaches and improve their game by receiving first-class coaching and enjoying more opportunities to play in competitive matches on top of their community club rugby.

Having worked with Rhinos Women Head Coach Lois Forsell for the past 18 months and given a taste of what it takes to be part of the Rhinos set up, the girls have now got the opportunity to excel in an elite environment and follow their dreams of becoming Women’s Super League players.

Players from seven of the Foundation’s Ambassador clubs have been invited to join the Academy this year, programme and boss Forsell was keen to praise the excellent work of the coaches from the community game.

“The work that the community clubs do is massive without them we wouldn’t have an Academy or a Women’s Super League. I started out myself at East Leeds Girls and there are players in our squad that have started their careers at their local amateur club.

“I didn’t realise before I started coaching how much time and effort went into it and how it sometimes more difficult than playing. I have massive respect for them and we are really grateful to them for all their time and commitment to developing our young players.” 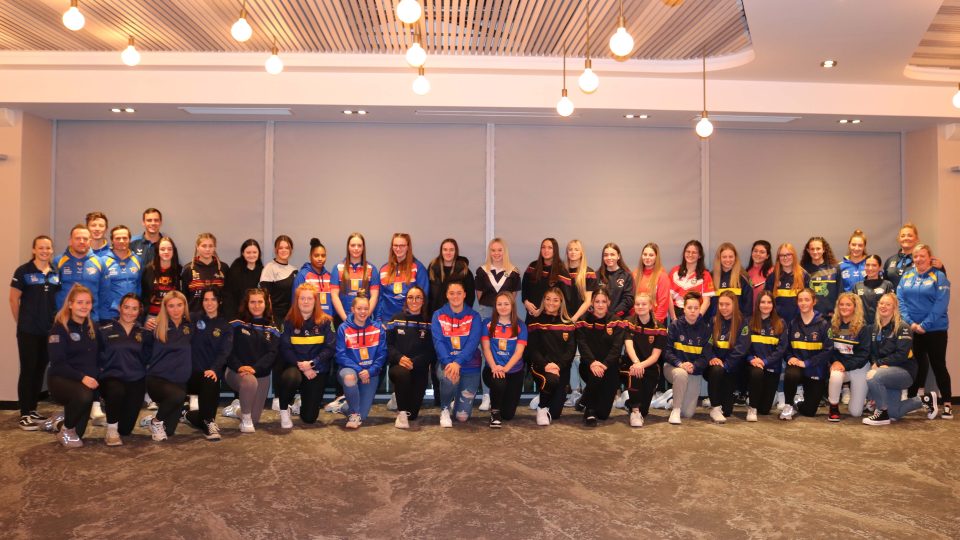 Leeds Rhinos Foundation and Leeds City College are running open trials for aspiring players aged 16-18 looking to join their Development Academy from September 2022. The trials will be run at the Rhinos’ Kirkstall Training Ground on Wednesday 25th February, 6.45pm-8pm.

The Development Academy has already helped players to progress through the Rhinos performance pathway and is looking forward to helping more youngster begin their path to professional sport, by providing the unique opportunity to represent the club in College RL competitions, train in first-class facilities and receive a quality Post-16 education. 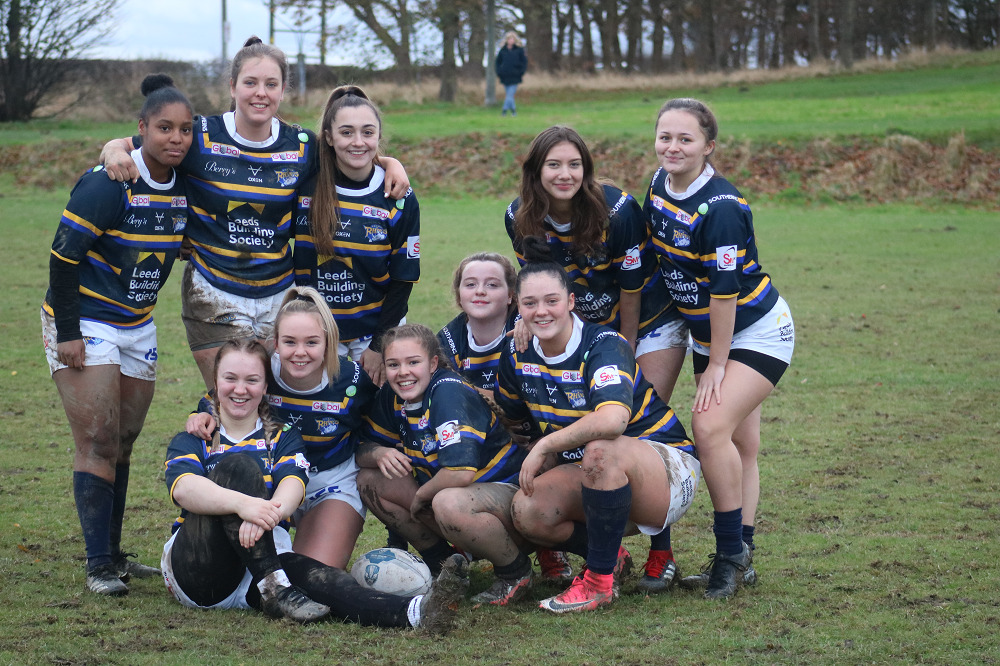