During the half term holidays, Leeds Rhinos Foundation hosted a Rhinos Netball Camp for aspiring netballers from across the Yorkshire region, with members of the Leeds Rhinos Netball Superleague side coming along to meet some of their biggest young fans.

The camp, which was run in partnership with Green Flag UK and Yorkshire Netball, provided junior netballers the opportunity to take to the courts during the school holidays for a truly elite netball experience- with top quality coaching, fun games and match play work in the first class facilities of hosts Bishop Burton College.

The highlight of the week though was the opportunity for the young players to meet their Superleague heroes, with Rhinos star Kindred joined by her teammates Rhea Dixon and Sienna Rushton for a Q&A and autograph session. The trio also took time to take photos, speak with parents and hand out awards to some of the camp’s standout performers who had been identified by the coaching staff for their outstanding efforts.

Gareth Cook, Head of Community & Engagement for Leeds Rhinos Foundation, said: ” Wewere delighted to run our second camp at Bishop Burton College. The camp was once again a huge success with some incredibly positive feedback from parents and players.

“We have already had one player signposted into a local netball club which is one of our key aims from our camp offer, as well as providing a high quality and affordable product.

“A huge thank you to everyone who attended and the team at Bishop Burton for hosting us, who offered us excellent facilities and were very helpful throughout.” 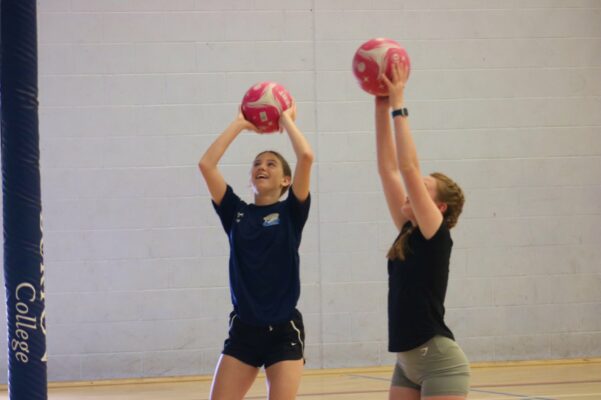 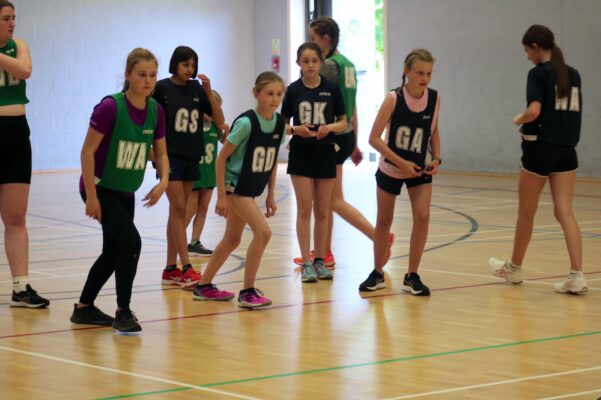 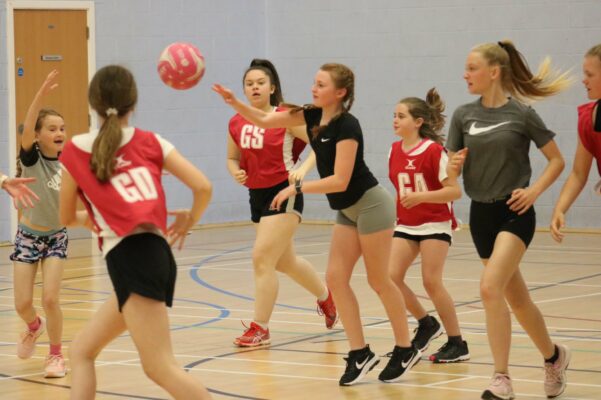 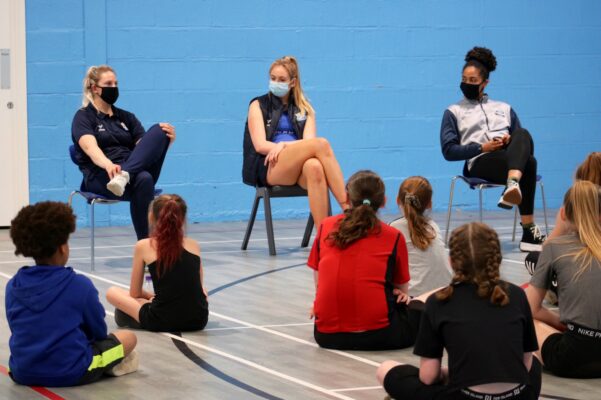 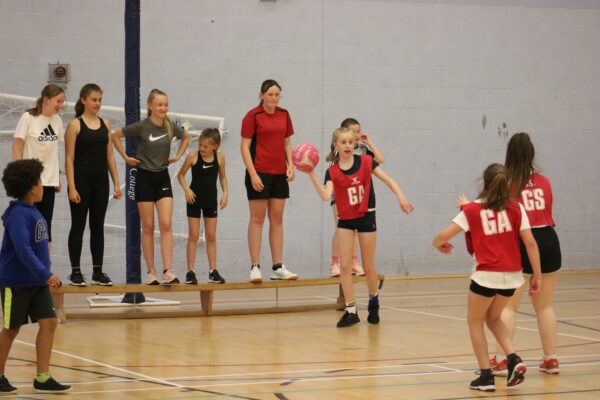 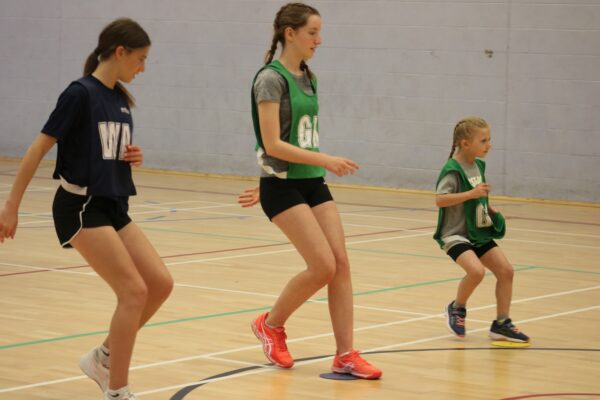 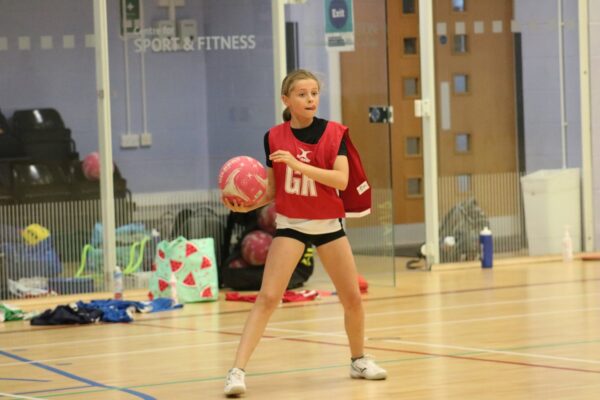 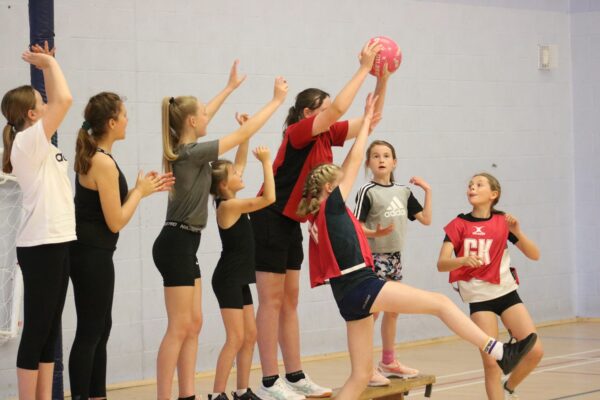 Hannah Doughty, Head of Netball at Bishop Burton College and Netball Coach at Leeds Rhinos u15 East Academy, commented: “We’ve had a mix of girls on camp, with some on the Rhinos Pathway and some aspiring to be on it. So to be to able to come here and get the elite coaching they would get in the Academy system is brilliant for them because it’s not always this accessible.

“It’s great for the girls to be working with each other, but also playing against their peers who they can maybe see have progressed through the pathway because that will push them to improve and really give them something to strive for.”

“It’s brilliant for Humberside Netball to have the Rhinos coaches coming out here to develop young Netballers in the area, and it means that once they start developing we can get them playing against each other for the local clubs to push each other to get better which is great.”

We are planning to run more Leeds Rhinos Netball Camps throughout the summer holiday at venues across Yorkshire, with more details of how to book set to be announced soon.

To keep up to date with Leeds Rhinos Netball and all the latest news, fixtures and results, please visit www.therhinos.co.uk/netball-2/ or follow the side on Facebook and Twitter @RhinosNetballSL. 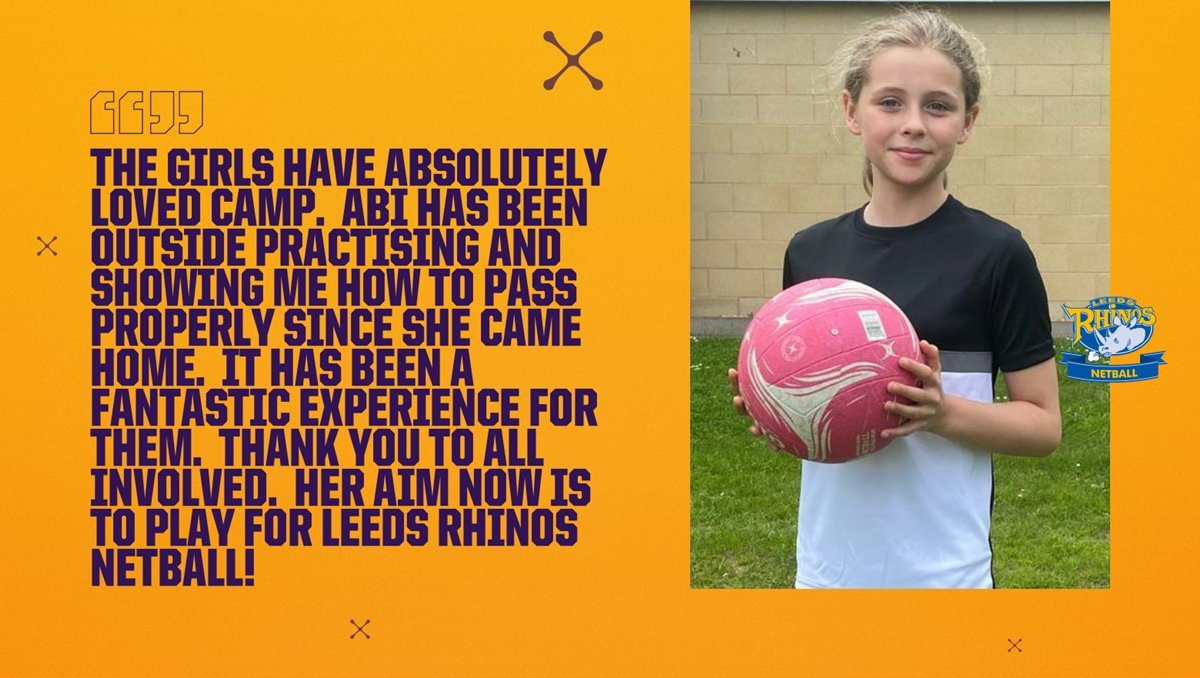