Head of College Rugby Dan Hardy spoke of his delight at the progress made by the Leeds Rhinos Development Academy as the programme re-launched to prospective students at Leeds City College’s Sports Academies Open Day.

The programme, run in partnership between the College and Leeds Rhinos Foundation, has enjoyed huge growth in its first year since making the transition to a fully-fledged Rugby League Development Academy, following a title winning season in the AoC Yorkshire Division 1 competition.

Hardy explained: “It’s been a really positive first year for us since moving into an Academy environment.

“We’ve gone from being a regular College enrichment team to a specified Rugby League Development Academy on the Rhinos pathway, so it’s given pupils another chance to access a higher level of rugby, the Rhinos’ top-class training facilities and coaching expertise, whilst also looking at other avenues in the game to eventually progress further.”

Whilst the side have experienced a mixed set on the field, Hardy believes that overall it has been a good showing from his team in their first ever season at the top level and sees plenty of signs that they can continue to battle at the right end of the Colleges Premier Division table.

“On the field it has been a bit of a settling down year, establishing ourselves in this division,” said Hardy.

“It was always going to be difficult coming up against sides that have got more experience at this level with their academy players, but now we’re looking to kick on and make strides with our results to achieve even more success.

“I think that we’ve represented ourselves really well in the league, coming up with some memorable performances. We’ve got some real momentum to springboard off in the years ahead and take the programme from strength to strength.”

In total, 45 students attended the Open Day at Emerald Headingley Stadium to learn more about what is offered though the Rugby League Development Academy- including extensive courses options at the College, with players required to complete full-time study alongside their rugby.

There were also talks from Leeds City College staff and a ‘Q&A’ session for attendees to find out more information from staff and current players.

With more opportunities than ever before for aspiring student athletes in 2020, including the launch of a brand-new Girls Rugby League Development Academy, it promises to be an exciting second year for the programme.

“We’re really pleased with how it’s gone and all the information about our Rugby League Development Academy remains available through Leeds City College or by getting in contact with me,” said Hardy.

“The programme stays open access all the way until enrolment in late August after GCSE results are released, so it’s certainly not too late for anyone who didn’t make it down here this evening to get on board.” 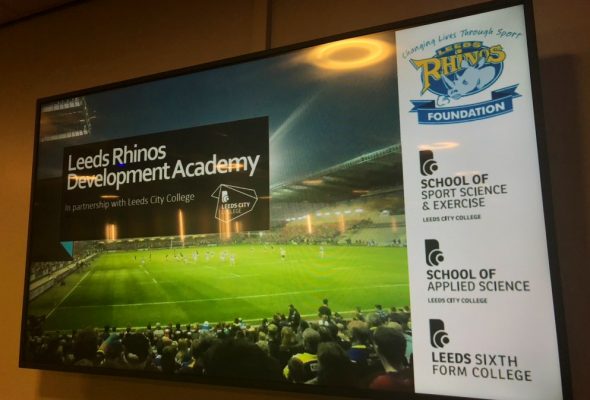 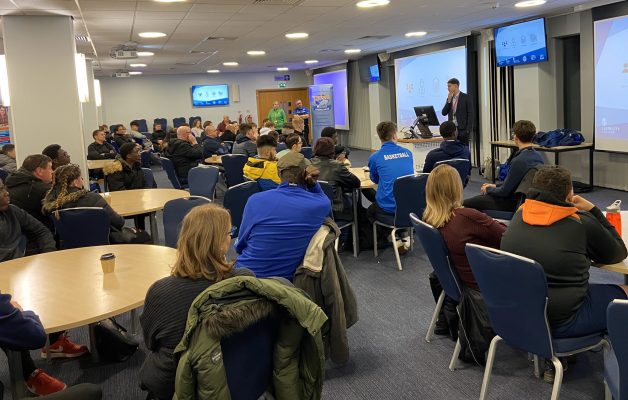 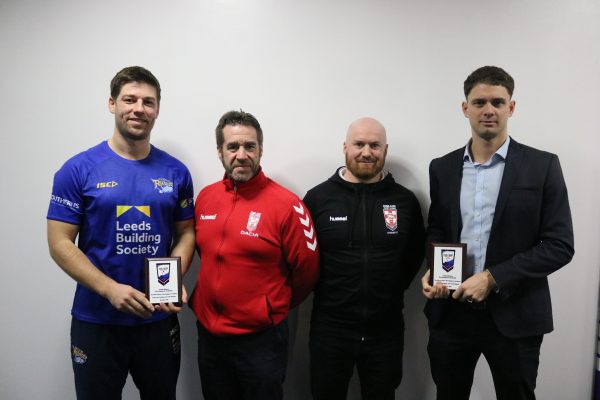