All across Leeds, community rugby league clubs are preparing to finally open up their doors again as junior players resume training from Monday 29 March under the RFL’s return to play roadmap.

For Guiseley Rangers U15 coach Tony Peel, it’s the light at the end of the tunnel which he and his players were desperately searching for after such an extensive break from being able to play the sport they love.

He explained some of the ways in which his club have helped to stay engaged with their players to support them in dealing with the huge disruption to their regular routines, and how he plans to help his players get back to action.

“We’ve tried to keep in touch with the lads as much as we can throughout lockdown,” said Peel. “Like for most coaches it’s been hard work, but it’s important that we keep providing a bit of hope and encouragement to them, especially with maintaining their fitness.

“I think the first session back will be a real eye-opener, with a lot of high-intensity fitness work, but we’ll see what sort of shape we’re in after so long away and that’ll mean we probably have to go back to the basics, working on things like ball-handling and basic key skills.

“At first we were quite pleased to have a break, because it can take a lot out of you. But I think it’s been a little bit too long now and personally I’ll be so glad to get back in amongst the lads and seeing if we can get some good rugby played again.”

“The most important thing for us coaches is getting the lads back together as a team and enjoying their rugby again.” 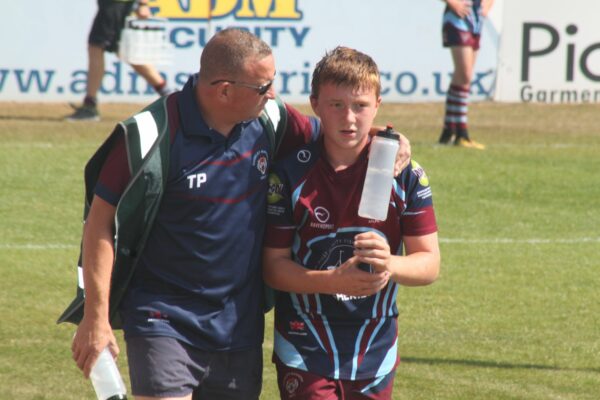 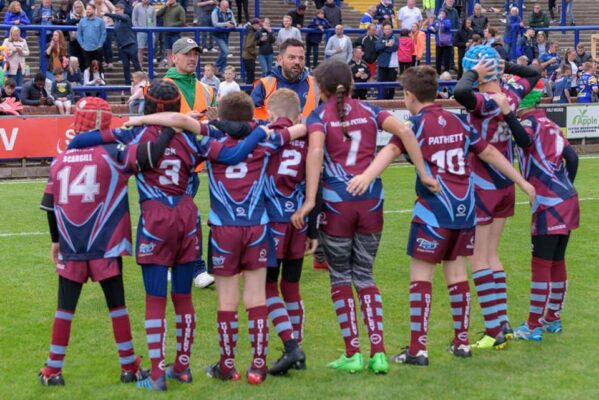 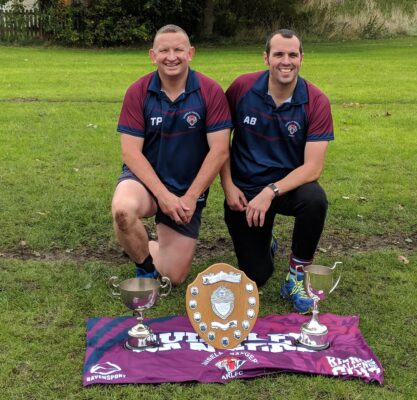 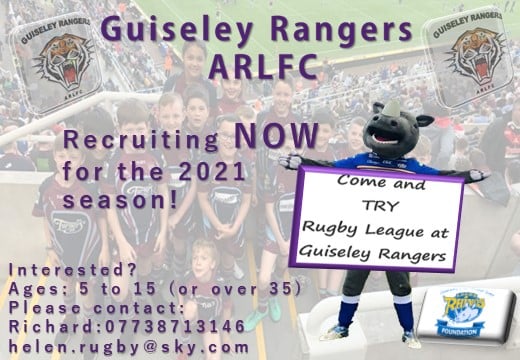 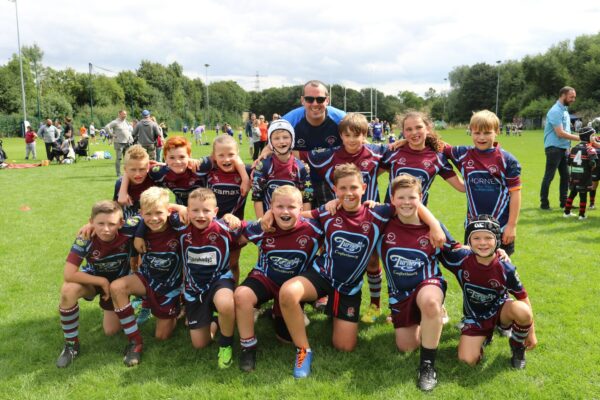 It’s very much a case of trying to pick up where they left off for Peel and his side, who have enjoyed success in the Yorkshire Junior competitions right from the Under 8s level under his leadership, including an U12s Challenge Cup win over East Leeds in 2018.

With the effects of the coronavirus pandemic still being felt across the nation, he understands that the return to play must not be rushed though, with the need to safely re-introduce players back to the sport in these uncertain times.

“My lad did a training session at school the other day and when I asked him about that the word ‘rusty’ came into it, but there’s going to be a lot of that after so long away.

“A lot of players might be out of shape or nervous about returning but everyone’s going to be in a similar boat and we need to support them with that. I know my lad is so excited, not only to getting back to his rugby but being back with his mates and socialising again. For those that have played it throughout their life that’s something they’ve massively missed, and hopefully they will benefit from getting back into some sort of structure with training and playing of friendlies until we’re ready to progress.”

As the new junior season rapidly approaches, clubs like Guiseley Rangers are now welcoming players new and old to join in the fun. If there’s one upside from the pandemic, says Peel, it’s having helped people to realise just how much the game means to them and the incredible benefits it provides to their lives.

“I really think COVID has shown us how important sport and exercise is, especially for young people. As a junior you take a lot of inspiration from your peers and that’s why the team environment and their rugby league family is so important to them.

“From a mental health point of view there’s still so much work to do around that to manage the impact, but I just hope that by getting the lads back together, playing rugby, talking to each other about what they’ve experienced and hopefully as it’s good to talk they’ll see the benefit of that.”

To find out more about Guiseley Rangers ARLFC, visit www.guiseleyrangers.org.uk.

Want to get involved and play rugby league? Click HERE to find your local community club who are looking for new players to join their teams!