With all seven PDRL teams in action, supporters were treated to a busy morning of fixtures which demonstrated the wonderful inclusivity and wider social benefits the sport of rugby league provides.

PDRL focuses on ability rather than disability at both junior and adult levels and allows people in certain circumstances to play the game that they love that perhaps they never believed they could. The Leeds Rhinos PDRL team has now been running for the last four years with the support of Leeds Rhinos Foundation, who use it as an excellent way to change lives through the power of sport.

After Castleford and Bradford/Salford- a combined team consisting of players from both of the league’s two newest sides- had upset the odds in the first round of fixtures, with victories over Wakefield and Wigan respectively, the Rhinos came up against a wounded Cherry and Whites outfit looking to make amends for their opening result. 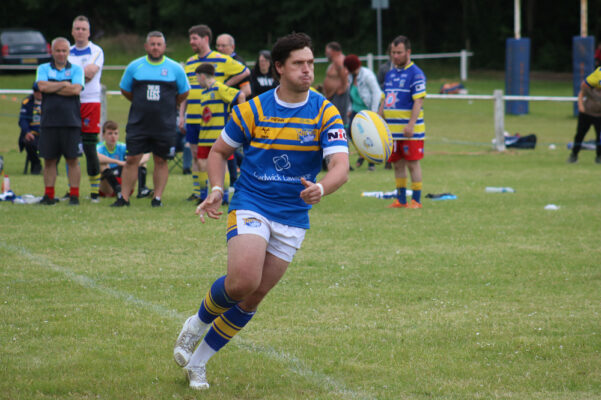 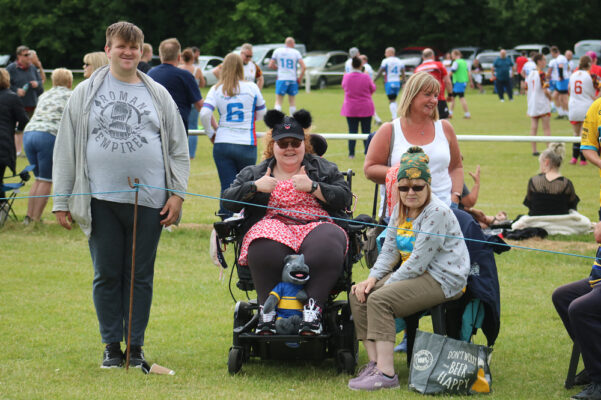 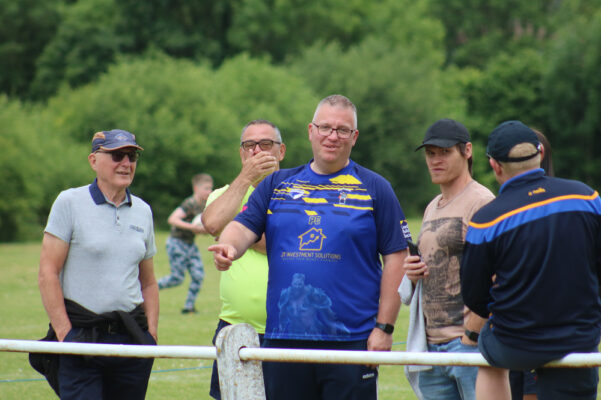 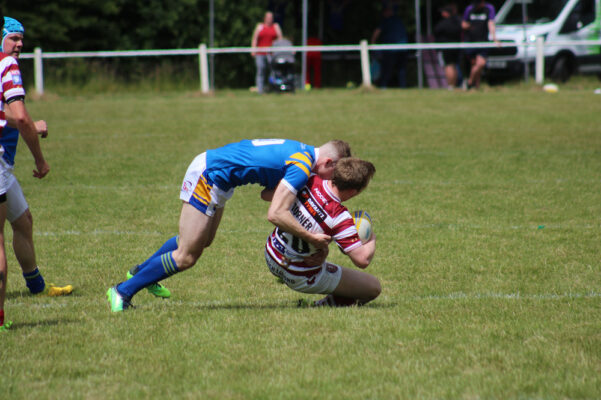 And that was evident right from the off, as on the very first tackle of the game Wigan broke through the line and raced downfield to score, giving them a very early 6-0 advantage.

Having been stunned by that try, the Rhinos set about responding and found their equaliser with 10 minutes gone as a beautiful ruck play saw Tom Kaye release Tommy Pouncey who brushed past the Wigan fullback and touched down to score.

Following a brief half time interval and change of ends, the Rhinos were gifted possession back by a Wigan knock-on and made their chance count as Tom Kaye danced between defenders and came up with an almighty effort to stretch out under duress and ground the ball on the tryline.

Chances then came and went, with both sides denied further scores by a forward pass decision from the referee. With the clock winding down, a feisty contest saw both sides have a player sent to the sin bin for foul play and a string of penalties as the classic Leeds-Wigan rivalry began to rear its head. 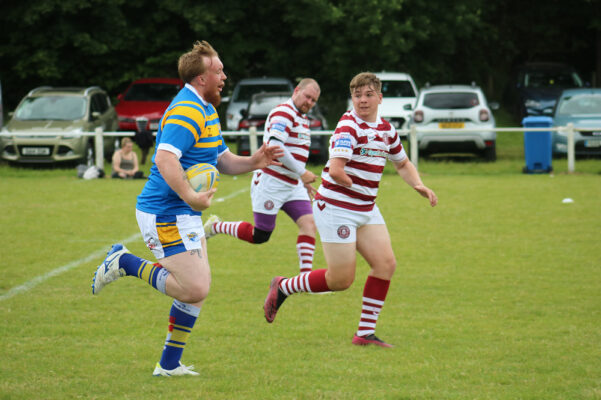 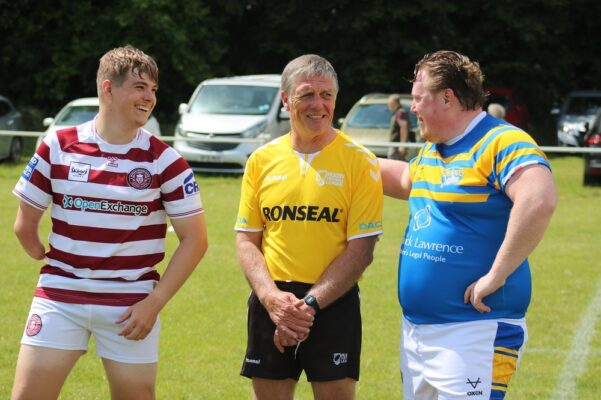 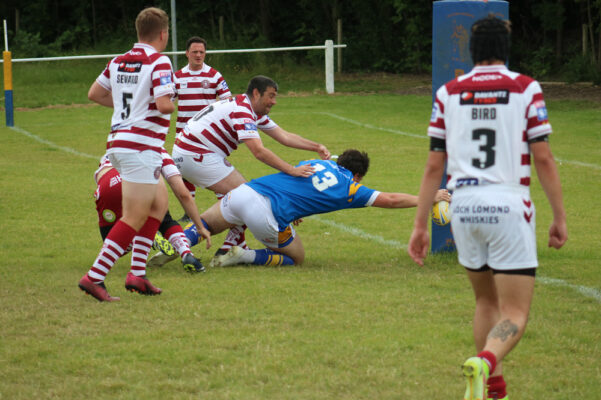 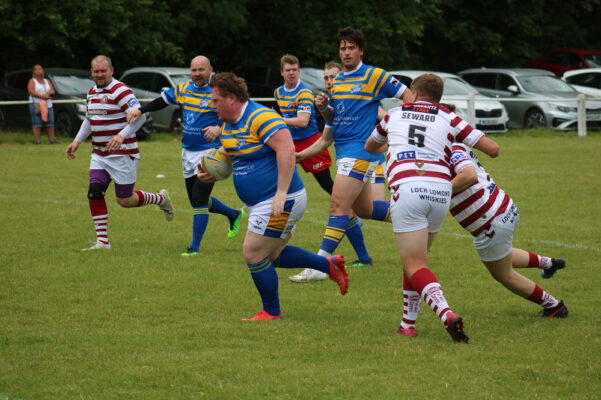 In the end, the Rhinos hung on to secure a 12-6 victory and were hoping to add to that result by claiming two vital points against their next opponents Warrington Wolves. However, in the first set of that match an unfortunate collision in a tackle saw Wolves man Barry Whalley go down injured. Once the seriousness of the situation was realised, Paramedics were called to the scene and the decision was made by both teams to abandon the game and hopefully make it up at a later date.

It was an unfortunate end to a brilliant day of PDRL, which had otherwise been a fantastic festival demonstrating the incredible talent levels and wonderful community spirit between the teams.

Reflecting on the day’s events, Disability Team Manager Ed Bates said: “Hosting our first Festival was a brilliant experience for Leeds Rhinos Foundation. It was great to see all the teams come down to Oulton and really showcase what PDRL is all about.

“A massive thanks goes to Debbie and the team at Oulton Raiders for being brilliant hosts. The facilities at the club are top quality and having access across both of the back two pitches really helped enhance the festival feeling.

“It was wonderful to see so many people come down and support the players from all the teams. Whether they were experienced PDRL fans or newcomers to the sport, it was great to see them taking a real interest in the sport and enjoying the action.

“We were delighted by the efforts of our players in a really hard-fought victory over Wigan and the lads knew they had been in a game! It was also enjoyable being able to watch more games from other teams, especially the newer teams like Bradford and Salford who have really pushed on in their development since the start of the season and continue to improve each festival.

“It was unfortunate that our final game against Warrington had to be abandoned due to a serious injury. We wish Barrie a speedy recovery, hopefully we will see him back out on the pitch soon. A massive thanks must go to the medical staff for their speedy response and for all the assistance they provided the brilliant Warrington physios and volunteers in looking after him.”

For more information about Leeds Rhinos PDRL and details of how to join our team, please email disability@leedsrhinosfoundation.org. 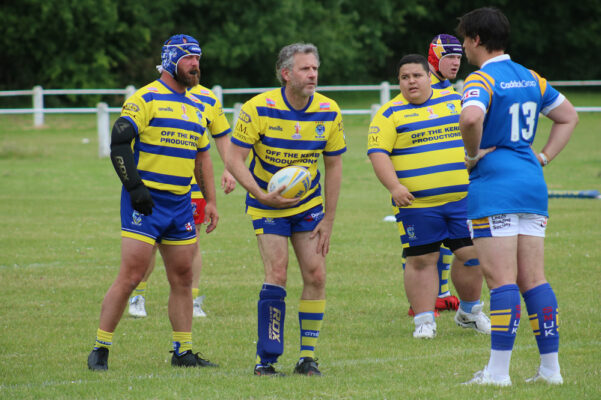 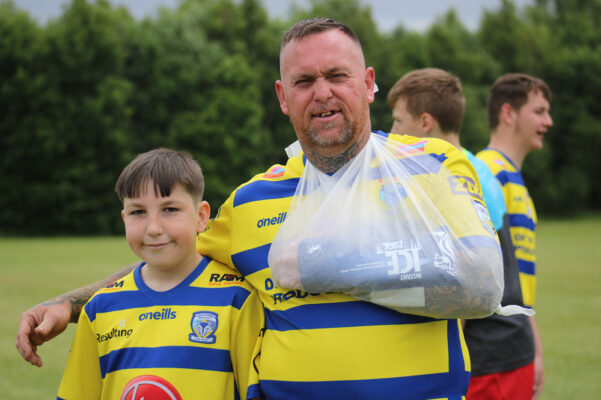 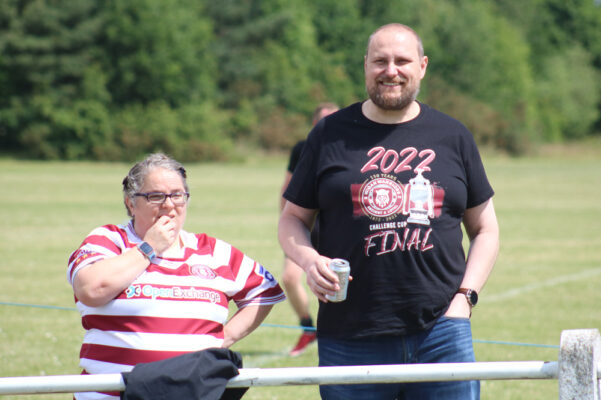 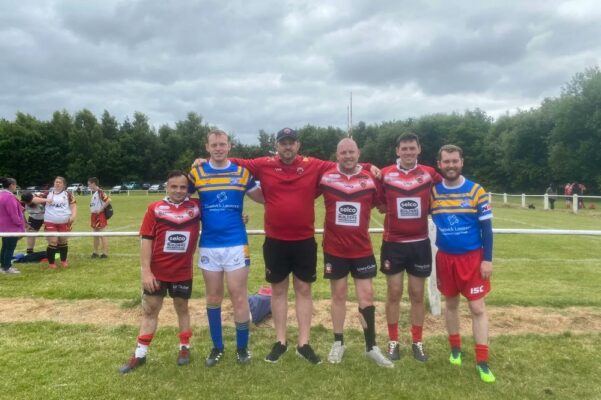