The showpiece event proved to be a huge success, with some fantastic rugby league played by all the teams across the four competing age groups, from Under 7s to Under 10s. There were some familiar faces in attendance, with former Leeds Rhinos star Nick Scruton helping to manage his Drighlington Under 7s team and Leeds Rhinos Women’s Head Coach Leon Crick visiting the festival with Birkenshaw Bluedogs Juniors. 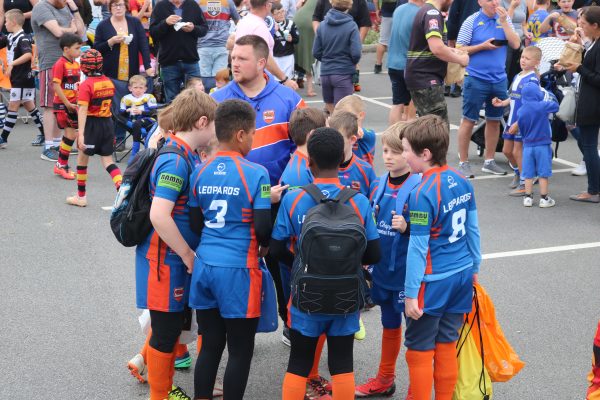 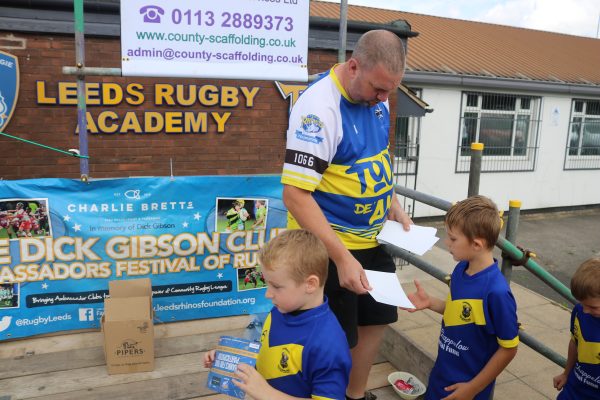 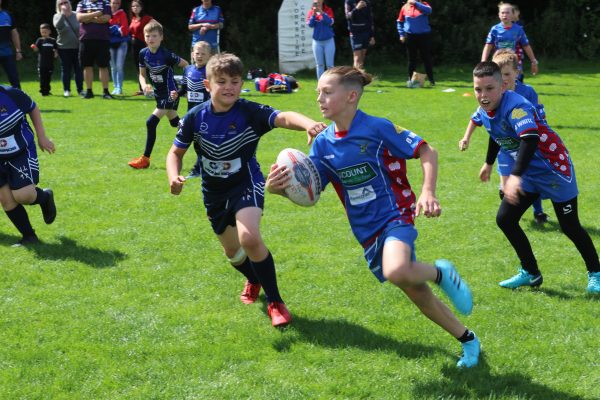 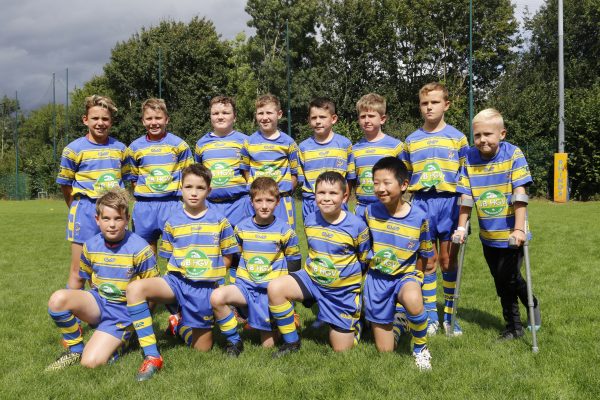 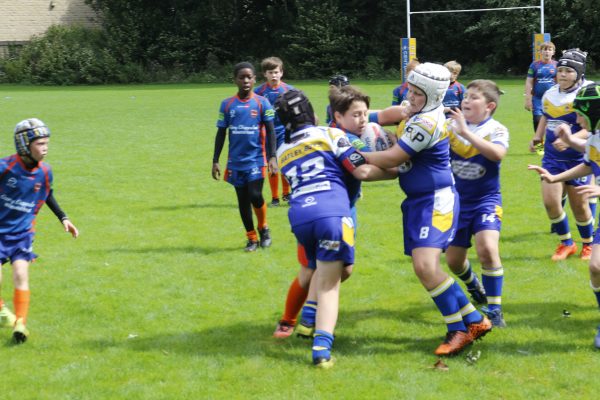 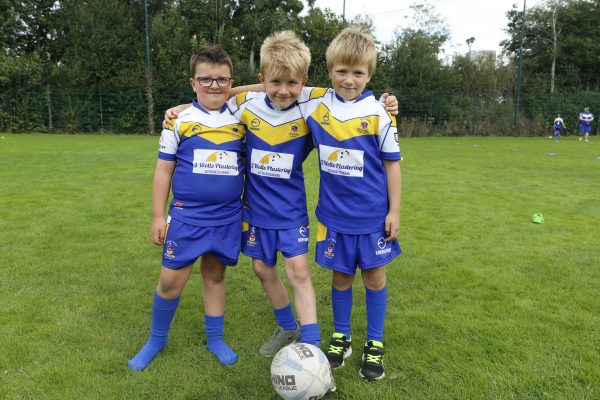 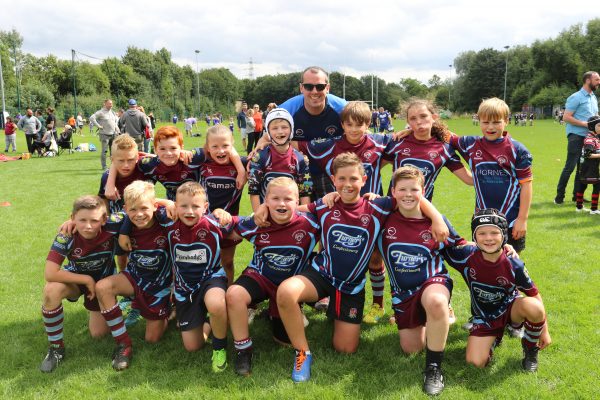 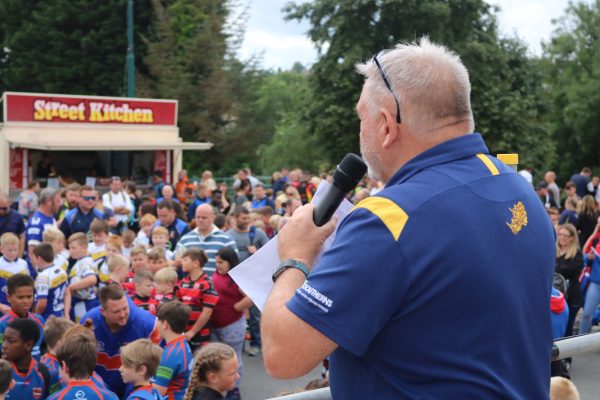