After 250 people braved the cold to take part in the 2019 Leeds Big Sleep, more than £54,000 has been raised for three charities helping to support vulnerable people in Leeds.

Organised by Leeds Rhinos Foundation, St Gemma’s Hospice and St George’s Crypt, the third annual sleepout once again took place at Emerald Headingley Stadium in November, with players and staff from the Leeds Rhinos coming together to join dozens of supporters and volunteers by sleeping out under the stars to raise vital funds and help tackle the issue of homelessness.

The stadium provided a different function to what fans are normally used to on a matchday, as participants grabbed their sleeping bags to make the cold terraces their home for the evening.

With more people than ever before taking part, the award-winning event once again proved to be a huge success, smashing last year’s total to raise over £54,000 so far.

Commenting on the success of the sleepout, Gareth Cook, Head of Community and Engagement at Leeds Rhinos Foundation, said: “We’ve been overwhelmed by the support, both in terms of the amount we’ve raised and the numbers taking part. We’d already surpassed our target before the day of the event and it’s been an amazing effort from all involved.

“For us, it’s just one night away from comfort to help tackle a real problem in our city. Some people have to do this every day so we’re just trying to do as much as we can to support them.”

Before heading out into the stands, participants were welcomed into the Extentia Café to meet the Rhinos players and hear words of thank you from the event organisers and guest speaker Jamie Jones-Buchanan, who took part in the sleepout alongside fellow club legend Kevin Sinfield.

There was also a charity auction, with participants bidding for the chance to sleep on a special Leeds Rhinos bed kindly donated by Shire Beds to make their night away from comfort a little easier, which also raised an incredible £4,500 towards the cause.

Cook said: “At the start of the night we try to bring all the volunteers together and create a nice, positive atmosphere so that when everyone goes out to sleep, there’s a real team ethos to help each other get through the night.

“We thought the auction might be a fun way to raise an extra £200 or so, but to get almost £1500 from each of the three winners was unbelievable and could make a real difference.

“We never underestimate the generosity of people, and even though it’s close to Christmas we’ve had numerous fundraisers digging deep to provide support for the Foundation’s work, along with the Crypt and the Hospice, so a huge thank you to everyone who donated.”

You can still show your support for the Leeds Big Sleep by donating whatever you can at: https://uk.virginmoneygiving.com/fundraiser-display/showROFundraiserPage?userUrl=LeedsRhinosFoundation&pageUrl=2 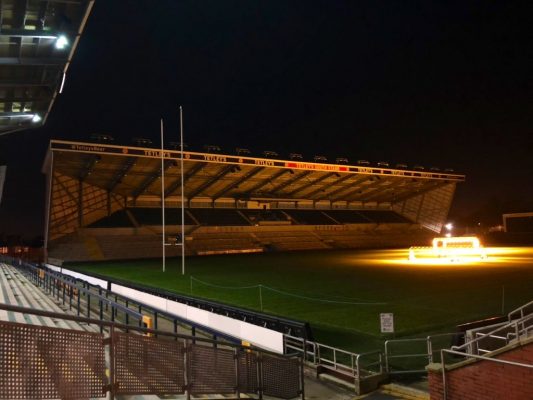 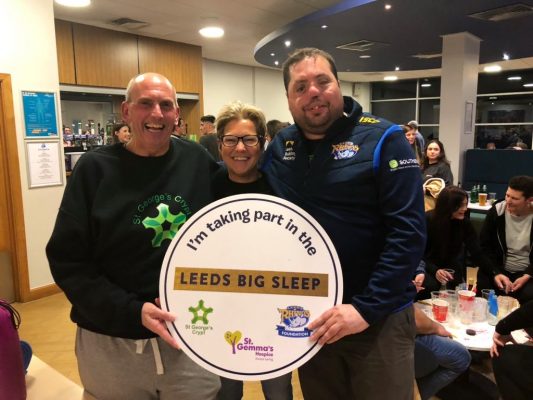 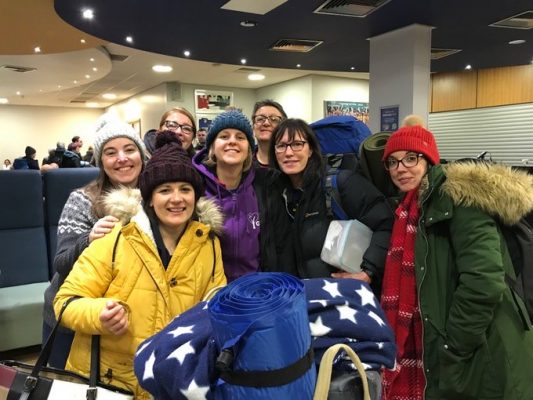 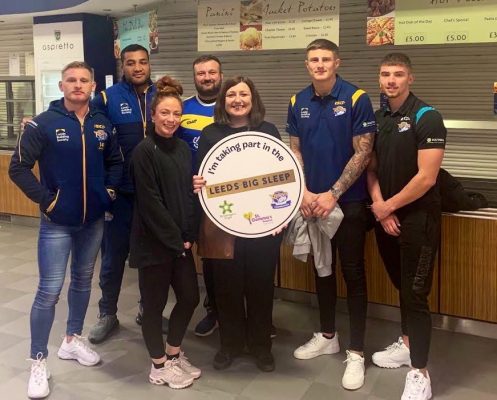 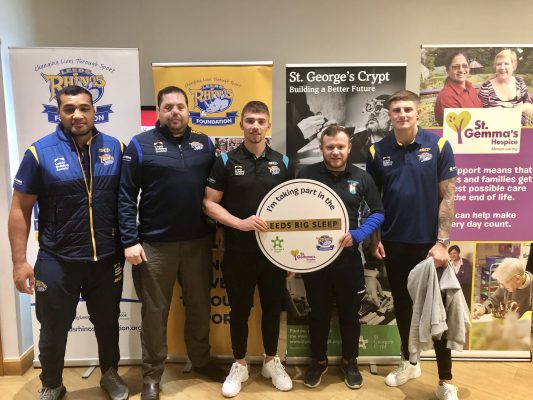 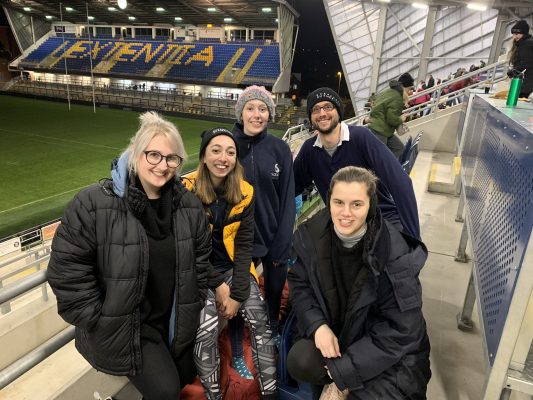 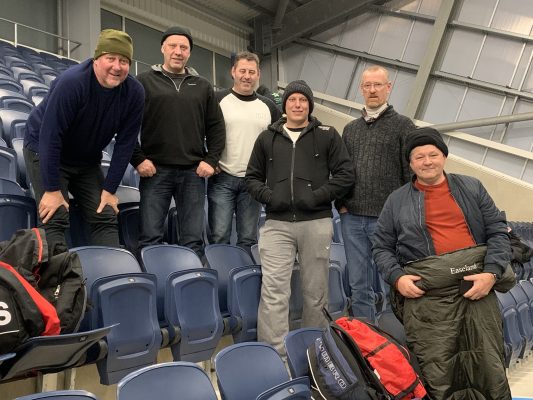 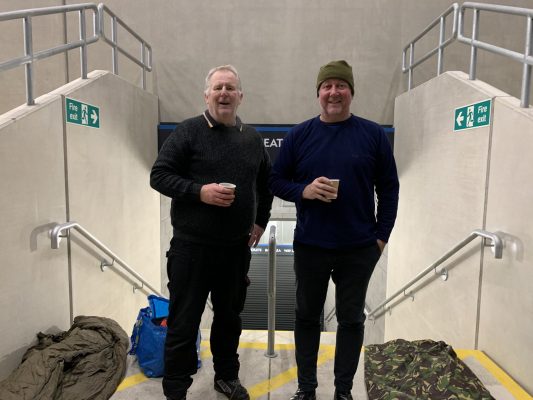 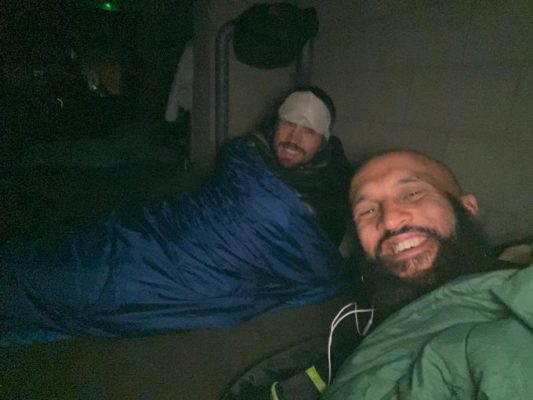 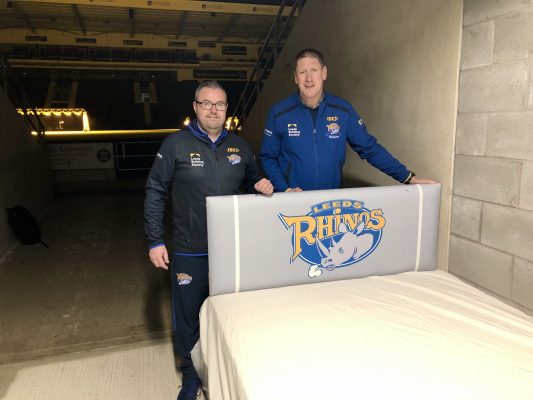