Leeds Rhinos Foundation is delighted to announce that it will be running an England Talent Pathway 14+ programme during March and April, which will give once again junior players from across the city the chance to receive outstanding Rugby League coaching within a professional club environment.

The open-access development programme will be open to all Year 10 and 11 boys (u15s & u16s) who are not currently on scholarship, but are looking for an opportunity to improve their game and receive first class coaching in line with the structures of the Rhinos’ renowned Scholarship and Academy programmes.

Taking place at our Leeds Rugby Academy base in Kirkstall, sessions will support the development of players as well as local community clubs and their talent pool through the award-winning England Talent Pathway programme, which aims to improve standards at a critical stage of the game by exposing talents to the highest level of coaching and competition available.

Our 2021 ETP programmes proved to be hugely successful, with more than 75 young players taking part in the scheme and really enjoying the opportunity to represent the Rhinos in a series of competitive development fixtures while improving their play and showcasing their talents. 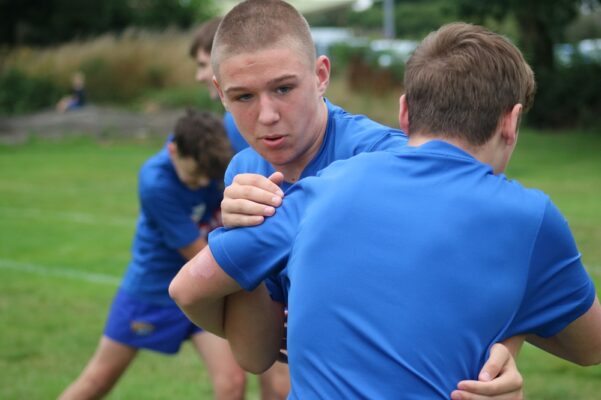 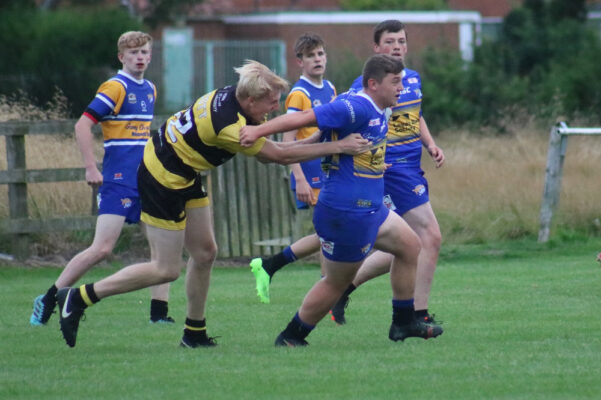 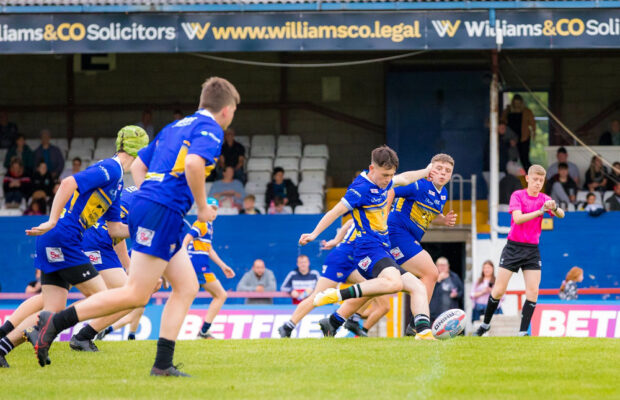 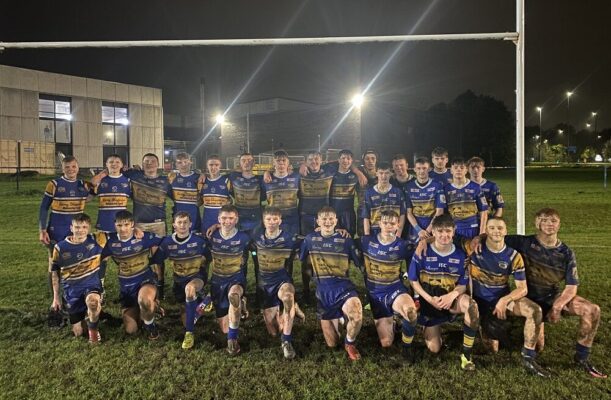 Each player will receive four training nights and will be part of the Leeds Rhinos ETP 14+ squad who will take on a Bradford Bulls ETP side on two matchdays.

We’re also pleased to ensure that this Spring ETP 14+ programme is completely FREE to access for all players- representing a great opportunity for any aspiring players in Leeds to further their development, represent Leeds Rhinos and show off their abilities in a highly competitive environment at no cost!

UPDATE- OUR ETP 14+ PROGRAMME IS NOW FULLY SOLD OUT. THANK YOU TO EVERYONE WHO SIGNED UP.