Leeds Rhinos Girls Development Academy continued their 100% start to their first season by once again gaining back to back victories over their West Yorkshire rivals, whilst the Boys team suffered a hard-fought 26-36 at the hands of New College Pontefract on an action-packed afternoon of College Rugby League.

It was the first time that both of the Rhinos’ Boys and Girls Development Academy sides were in action on the same day, with the dual-pathway programme alongside Leeds City College continuing to lead the way in Yorkshire for students who want to combine their full-time studies with playing rugby league in a high quality Academy environment.

On home soil at Leeds Rugby Academy in Kirkstall, the Boys side coached by Ian Hardman showed great heart and fight in their defeat to a quality Pontefract Titans outfit under the stewardship of ex-Castleford and Salford player Wayne Godwin.

In their first official match together as a side, with more than a dozen players making their College debuts, the Rhinos battled back from an early 22-4 deficit to run their opponents all the way. In the end they only succumbed to defeat after two late Pontefract scores, and will rue a series of missed chances as the Titans went down to 12 with a man in the sin ban.

There was a better outcome for the Girls Development Academy though as they went on the road to Wakefield College for the second of their Yorkshire College Festivals, which are being played in a regionalised, nine-a-side format in this inaugural season.

As they had done two weeks previously at their home festival, the Girls swept aside their opponents with ease to defeat both the hosts Wakefield College and New College Pontefract by a scoreline of 32-8 and 26-14 respectively.

With half term on the horizon, both sides will now take a temporary break and return following Halloween with the action resuming again on Wednesday 3rd November. The Leeds Rhinos Boys Development Academy face a tough test as they travel to current league leaders Warrington Wolves Development Academy, whilst the Girls return to home soil as the Foundation hosts the first full Girls College Nines Festival with sides from across the North of England competing.

To keep up with all the latest Leeds Rhinos Development Academy news, fixtures and results, be sure to follow us on Twitter @RugbyLeeds and the official College Rugby League account @CollegeRL.

For more information about the Leeds Rhinos Development Academy, which we run in partnership with Leeds City College for students aged 16-18, please contact ian.hardman@leedsrhinosfoundation.org or click HERE. 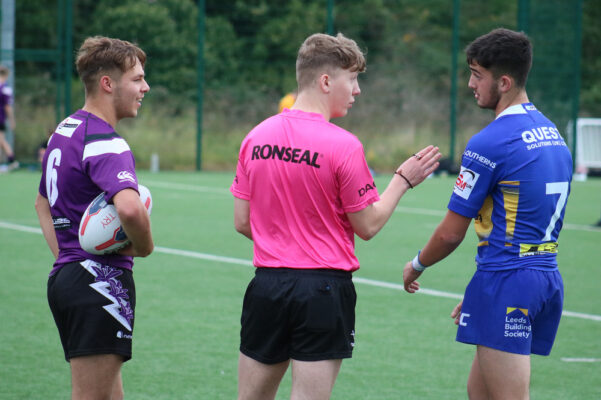 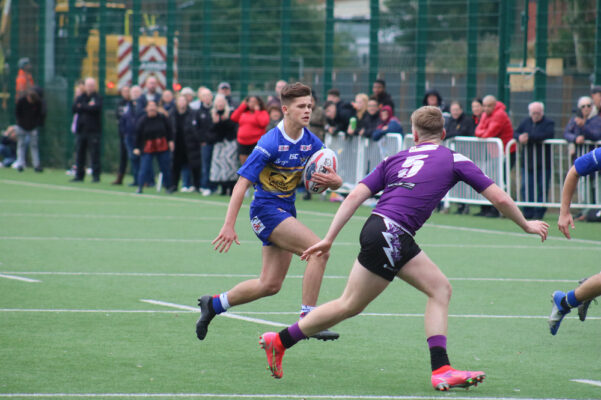 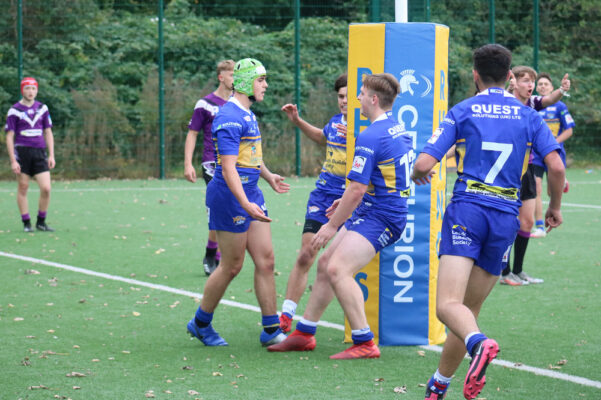 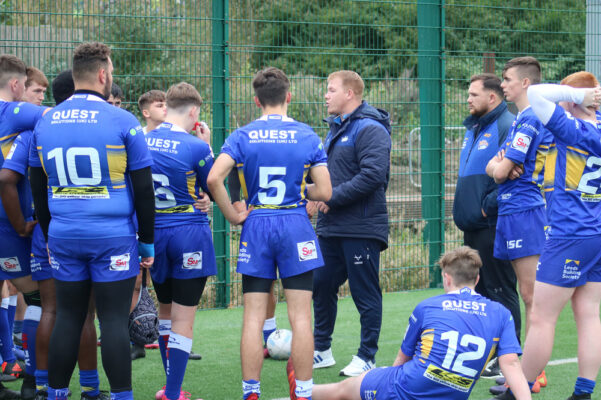 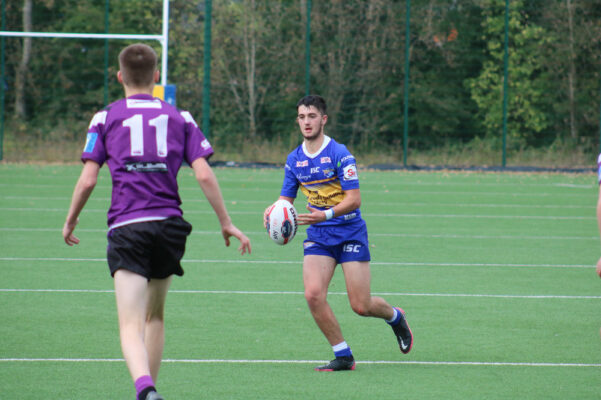 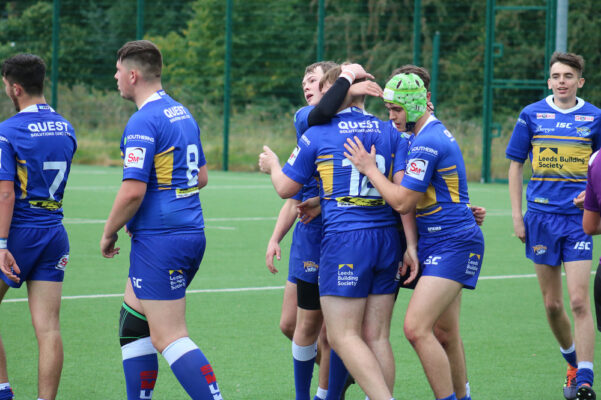