Despite succumbing to an incredibly strong Warrington side, the Leeds City College outfit did themselves proud in defeat with Leeds Rhinos Reserves player Mekhi Bridgeman-Reaney- who became the first Development Academy player to sign a professional contract with the club earlier this year- scoring a sublime second half hat-trick of tries.

It was a tense opening to the match, with both teams getting to grips with the occasion of playing in a cup final on such an iconic ground. First blood eventually went to the Wolves, as fullback Dylan Braddish returned a high kick with intent and made it all the way to the Rhinos line before being brought down inches short by his opposite number Will Todd with a superb recovery tackle. The celebrations were short lived though, as on the very next tackle Jack Edge charged over from close range to score.

Next came the game’s most contentious moment, as with Warrington claiming a knock-on from a Leeds defender as the ball was knocked to the floor, the referee allowed play to go on and Rhinos halfback Levi Gaines scooped it up and raced 50 metres downfield to level the scores. In the aftermath of the try, a red card was shown to a Warrington player for an off-the-ball incident caught by the referee, and as Ethan Newboult knocked over the conversion suddenly the Rhinos were 6-4 and an extra man up with an hour still to play.

Incredibly though, that sending off only seemed to make the Wolves stronger, and they quickly set about a brutal 20 minute spell before the break which ultimately won them the game. Twice they exposed the Rhinos defence down the left with Zeke Greenwood diving over in the corner for two tries as many minutes, before some ill-discipline from the Rhinos was punished as Logan Smith and Luke Raughter charged over from close range after good ball movement through the halves left the defence exposed.

Heading into the sheds down 22-6 at the break, coach Harvey Whiteley will have known that the first score of the second half would be vital. But much to their despair, it once again went the way of the Wolves as a powerful drive from second-rower Steve Antorbus- converted this time by Jack Dainton- extended their advantage out to 28-6.

At this point the game seemed all but over, but the Rhinos- who had twice come back from 22 points down against the Wolves at Kirkstall this year in league fixtures- were not done yet and it was time for Rhinos scholar Bridgeman-Reaney to put his stamp on the contest. First he was the beneficiary of a fantastic cross-field kick from Kyden Frater, before really showing his class after collecting a pass from Jordan Wike and racing down the South Stand touchline leaving Warrington defenders in his wake, scoring under the posts.

Next it was Jack Flannaghan who forced his way over in the corner, and two conversions from Gaines had the Wolves’ lead down to just eight. Suddenly it was game on, but as the Rhinos came forward again they couldn’t convert a golden opportunity as they moved it down the right and Frater’s pass was missed by Dutton on the wing with the try line begging. Just moments later that miss became even more important, as Warrington broke away downfield and Bobby Shingler crashed over from close range to give them breathing room.

Another Wolves try soon followed from Ben Turner, and the contest was wrapped up 10 minutes from time as Jack Edge stripped the ball one on one and raced home to score his second of the game. Pleasingly though, there was enough time remaining for the Rhinos to have the last word and Bridgeman-Reaney to complete his first hat-trick at Headingley as he flew out of the line and intercepted a pass which sent him racing clear to the line.

A disappointing result perhaps at the end of a fine season for our Rhinos Development Academy programme, but it will be a day  thatthe student-athletes remember for the rest of their lives; stepping out onto the Headingley pitch to represent Leeds Rhinos in a cup final. The stuff of dreams.

There are still places available on the dual-pathway Rugby League Development Academy programme with Leeds City College for both Boys and Girls who want to combine their studies with training and playing rugby league in an elite environment.

Want to find out more about joining us in September 2022? Please visit https://leedssportsconnect.co.uk/ to begin your path to professional sport with us. 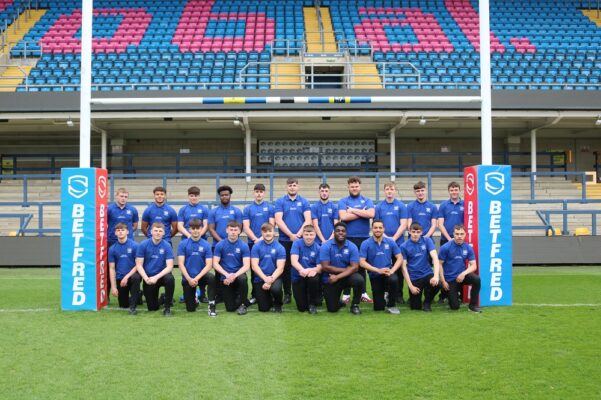 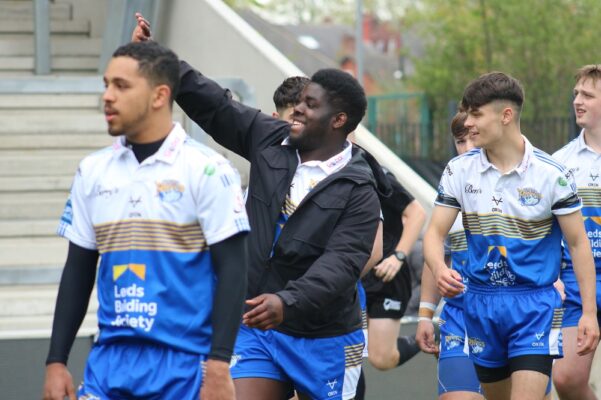 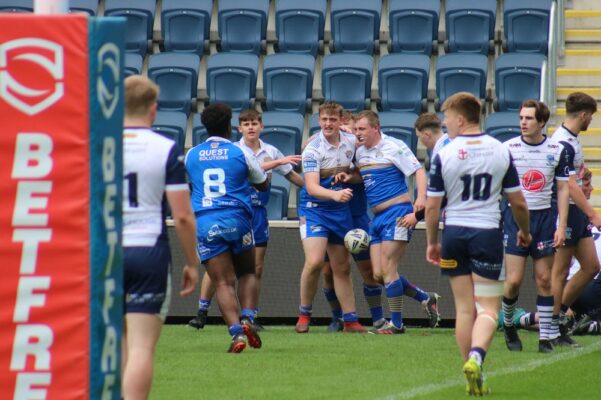 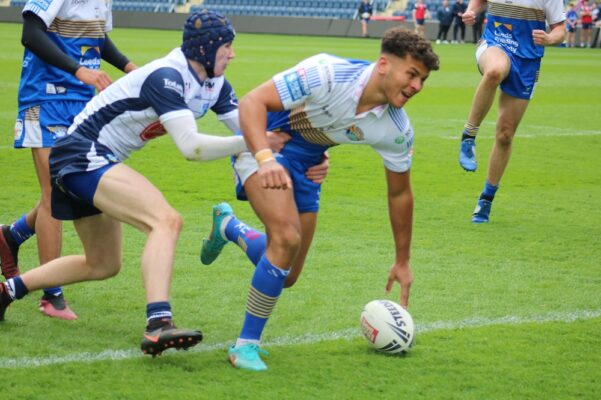 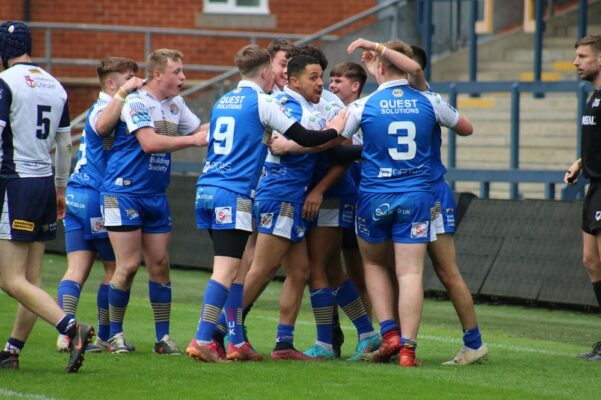 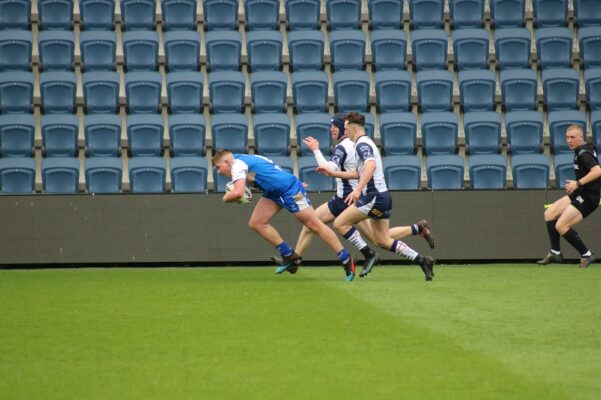