As he prepares to lead out Leeds Rhinos at a full capacity Emerald Headingley Stadium for the first time in 16 months, Luke Gale is also helping to have an impact off the field with his ‘Kicking for Grassroots’ charity thanks to help from young people who joined Leeds Rhinos Foundation’s National Citizen Service (NCS) programme this summer.

The group of 16 and 17-year-olds have been working with the Rhinos captain’s own charitable foundation as part of their NCS social action project, where they have designed and launched a project called ‘Boots in Bins’ to collect old and unwanted sports boots which can be rehomed and put to good use by working in partnership with the ‘Kicking for Grassroots’ organisation.

As well as completing a sponsored 10km walk around Headingley to raise funds needed to purchase equipment for a boot collection at this Friday’s Betfred Super League between Leeds Rhinos and Salford Red Devils, the students have been busy designing their own personal boot collection bin, where fans can come donate their pairs of boots before the game.

It is an idea that has long been championed by Gale, and the scrum-half was blown away by the efforts of the young people when he called in to see them on Thursday and kickstart their collection by donating a pair of his own rugby boots.

He said: “It’s been quite inspiring how they’ve spoken to me today about their project and why they chose to work with my Kicking for Grassroots charity.

“We all know how expensive sports boots can be and it’s what happens to them once you grow out of them, especially for families who have three or four kids that all need their boots replacing. We came up with the idea a couple of years ago to have a boot bin so we could help people donate their old boots to those in need, especially in deprived areas of the city.

“Even myself, I will go through maybe three or four pairs of boots a season and I need to think about where my old boots go and how they could help someone who maybe doesn’t have those opportunities to keep buying new boots.

“The guys from NCS have helped to bring it to fruition this week and it’s exciting that it will finally be aired at the Leeds versus Salford match tomorrow night at Headingley with a full crowd back in. It’s fantastic what they’ve done and we’re rarely grateful for their support on this project to help Kicking for Grassroots give back to the community and have such a positive impact.

“My idea was just having a regular, tatty bin where people could drop in their boots ,but to see how much hard work they’ve put in with the designing of it is absolutely brilliant. It’s very artistic and I can safely say they’ve done a better job than I could have ever done.

“It’s fantastic to establish this partnership through Leeds Rhinos Foundation and do the first boot collection at the club where it all started for me and obviously where I’m now captain, so I can’t wait to see how it goes for the group tomorrow.”

NCS is a government-backed two-week youth development programme for 15-17-year-olds in England and Northern Ireland.

Through team-building exercises and outdoor activities, young people embark on new challenges, meet new people and develop important life skills outside of the classroom – such as leadership, teamwork and resilience.

The first wave of the Foundation’s summer 2021 NCS programme has involved 75 young people from across the city and this week they have been volunteering their time as part of the ‘Do Good’ phase to help create positive change in their local community with charitable organisations- ranging from The Trussell Trust to Herd Farm Activity and Residential Centre and Luke Gale’s ‘Kicking for Grassroots charity’.

To find out more about the ‘Boots in Bins’ social action project launched by young people on our NCS Wave 1 programme, please follow them on Twitter and Instagram. 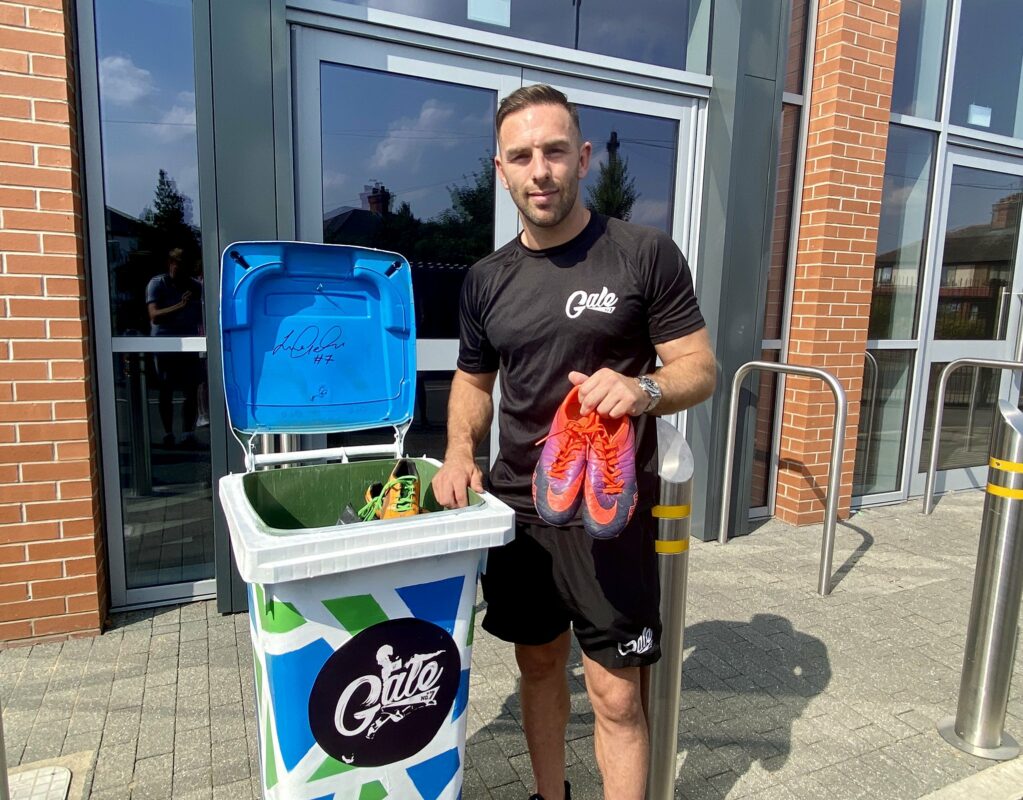 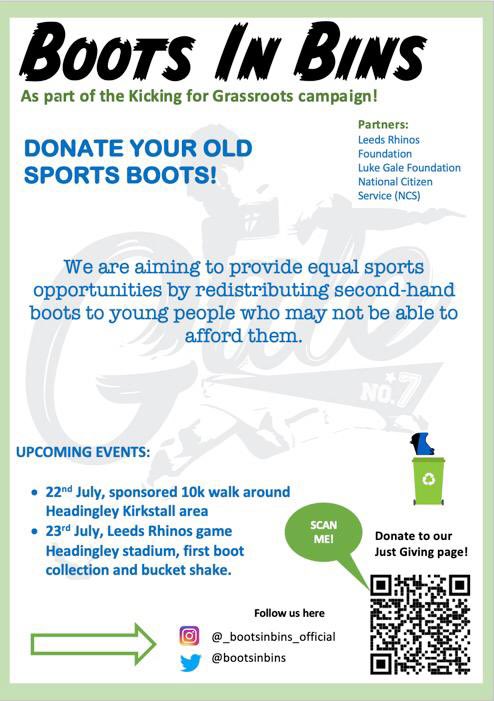