More than 160 supporters, staff and former players joined together to represent Leeds Rhinos Foundation in the Asda Foundation Leeds 10k on Sunday.

It was a record turnout for the Run with the Rhinos team, with 167 runners and walkers tackling the Leeds 10k to raise money and awareness of the official charity of Leeds Rhinos.

Former Rhinos player Jamie Peacock was part of this year’s star-studded line-up for the annual race, which also featured Rob Burrow, Chev Walker and Barrie McDermott. Partners Caddick Construction were well represented in the walking team, which was led by Health Officer Laura Buckle and Acquisitions Marketing Manager Michelle Cooper and also featured several members of the charity’s Back Onside and Try Club groups who are continuing to make positive changes to their lives and improve their fitness.

Ronnie the Rhino put in a fantastic shift and received a huge cheer from the crowds as he crossed the finish line in an impressive time of 1 hour 22 minutes and 25 seconds. The Foundation’s Chief Operating Officer Bob Bowman also delivered a fantastic performance, completing the 10k in just 47 minutes 46 seconds.

The Asda Foundation Leeds 10K is the original legacy run of the late Jane Tomlinson, who took on a series of endurance challenges to raise nearly £2m for charity despite battling terminal cancer, with the Foundation entering a team into the race for the last 10 years.

Following the completion of the race, all the team were invited to Banyan Bar and Kitchen in City Square to enjoy post-race refreshments and meet the Rhinos legends.

“We had record numbers this year and unbelievable support from friends and partners of the club, including ISC Sport who donated 170 race tops for all the runners and walkers which was amazing.

“The atmosphere was fantastic on the day with a real buzz taking over Leeds city centre! I can’t thank everyone enough, you really have helped us to change lives through sport!”

If you would like to donate to our Run with the Rhinos team, visit https://uk.virginmoneygiving.com/charity-web/charity/displayCharityCampaignPage.action?campaignId=7990.

For a full picture gallery of the 2019 Run with the Rhinos team, visit our Facebook page. 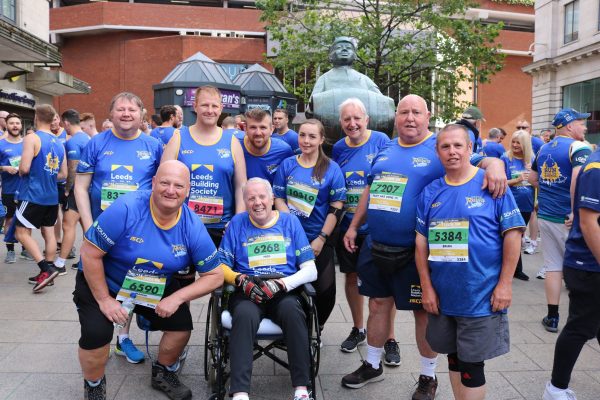 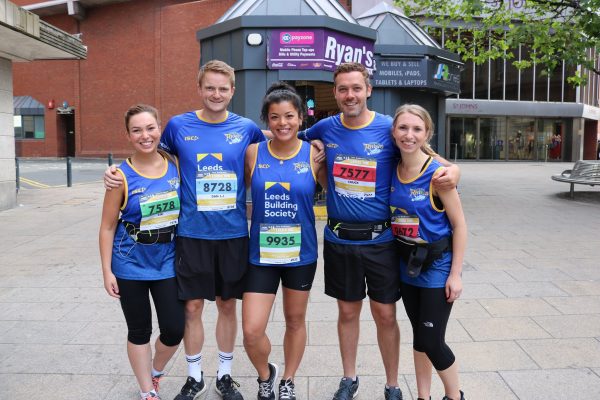 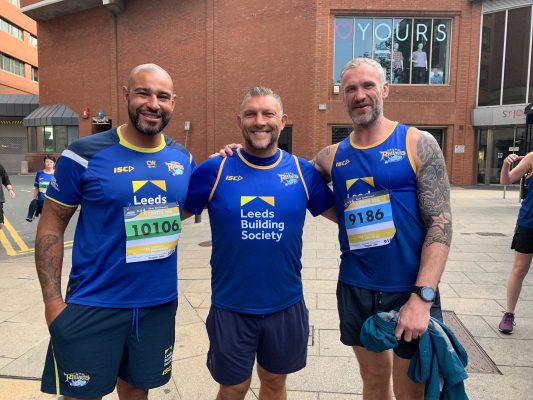 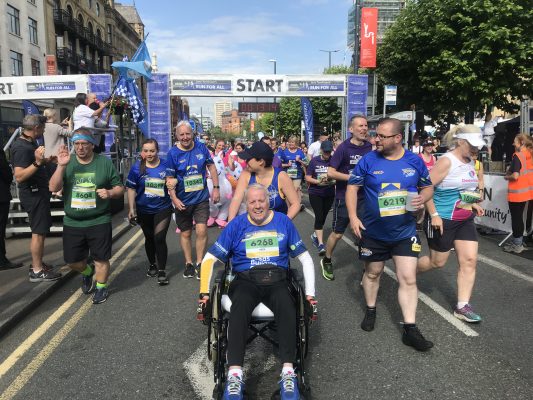 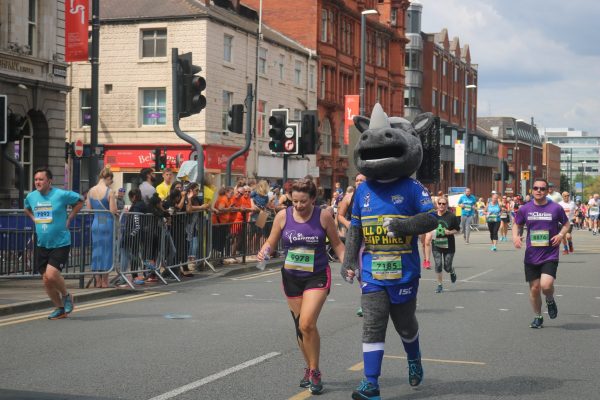 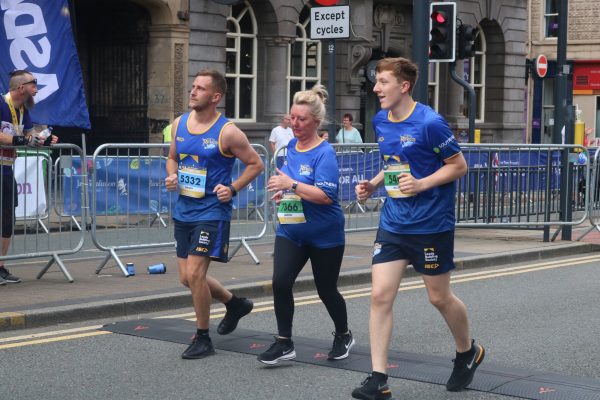 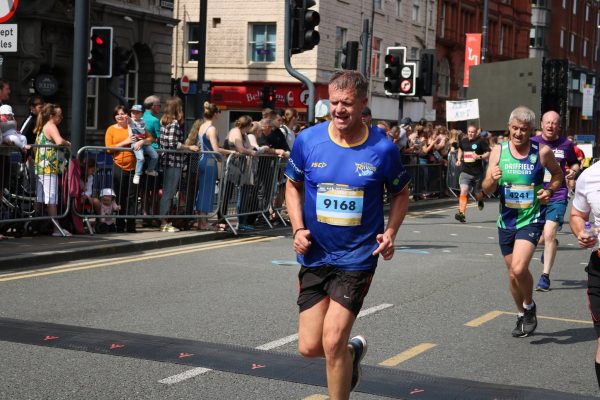 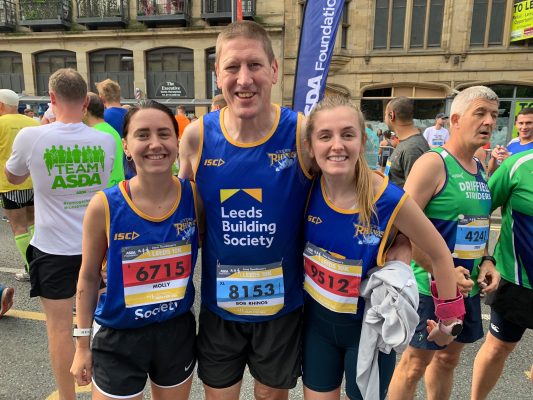 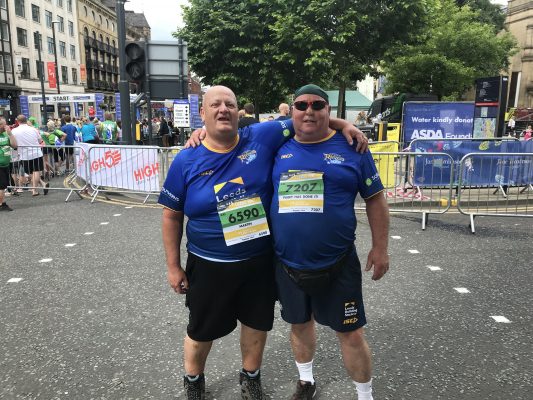 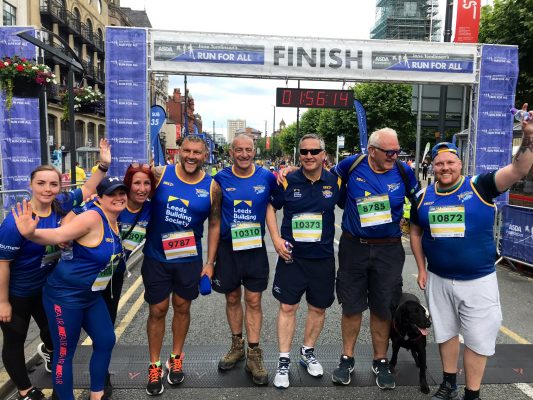 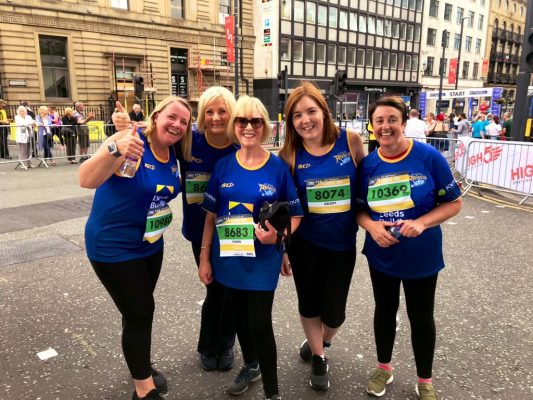 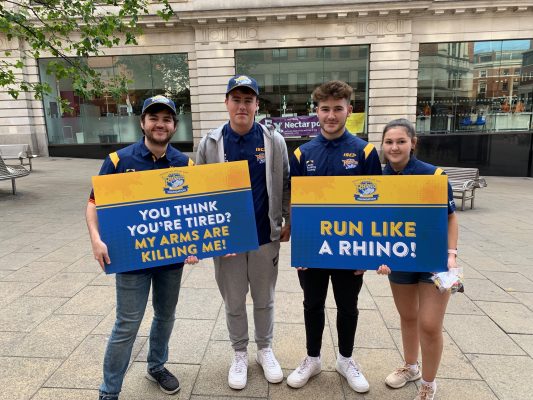