The initiative gave 60 players aged 14-16 the chance to complete three weeks of development training within the Rhinos’ world-class training and conditioning facilities, before featuring in games against ETP squads from Hull FC, Featherstone Rovers and York City Knights.

18 community clubs were represented in the Foundation’s inaugural ETP 14+ side, which aimed to give non-scholarship players an experience of playing in a professional environment and benefit from working alongside an elite coaching lineup, including former Leeds Rhinos star Brett Delaney.

Having seen the squad excel in all three of their matches, Rugby League Development Coordinator Ian Hardman was extremely pleased with the efforts of all the youngsters involved.

“Our recent ETP 14+ programme has been a huge success,” said Hardman.

“It has been great to work with so many enthusiastic young players eager to learn and improve, all of whom represented Leeds Rhinos Foundation with great distinction and will have undoubtedly gained a lot from the experience.

“The aim is to increase engagement at an age group vulnerable to player dropouts, and provide an alternative pathway for late developing players to keep more young people in the sport.

“I would like to thank all players, parents and coaches for their commitment throughout the programme and we are looking forward to repeating it later in the year.”

Details of further opportunities to join Leeds Rhinos Foundation’s ETP 14+ programme will be announced in due course. 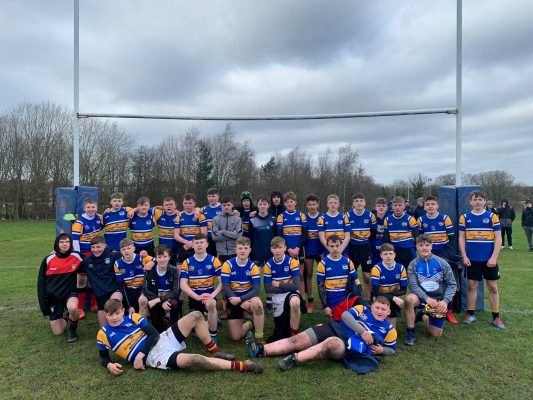 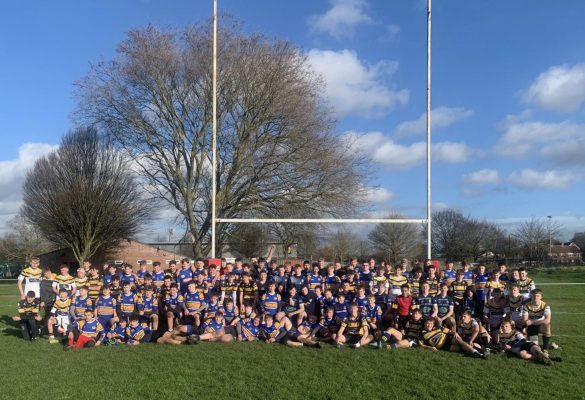 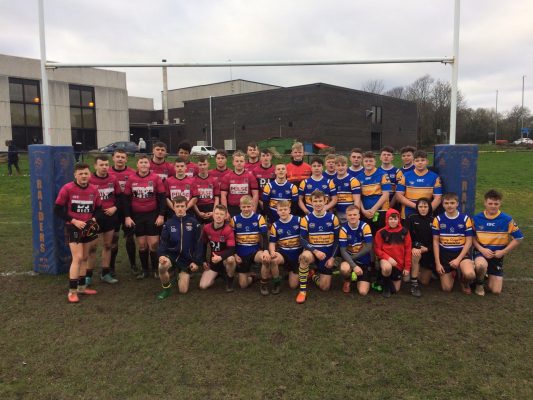