In the second PDRL festival of the year, Dan Roberts’ side began the afternoon by defeating St Helens 18-6, in what was the first ever meeting between the two teams.

An early try for Saints saw Rhinos fall behind for the first time in 2019, but the side responded well and levelled the scores just two minutes later as Tom Lockett touched down following good work from forwards Tommy Pouncey and Tom Kaye.

Five minutes later Kaye crossed himself to put Rhinos 12-6 ahead, before Lockett grabbed his second try of the game as he finished off a flowing move in the next set to secure the side’s third victory of the season.

Rhinos were then straight back into action as they faced West Yorkshire rivals Castleford Tigers in the second part of the double-header.

With only a short break between the matches, Rhinos had no time to enjoy their first victory and continued where left off, as the ball was shifted right to Scott Gobin, who beat two Tigers defenders and raced away to score under the posts.

In difficult conditions, handling errors came from both sides and following a knock-on just 30m in front of their own posts the Tigers hit back in the most fortunate of circumstances. A downfield kick, seemingly destined to clear the in-goal area, ricocheted off the post pads, evading Rhinos fullback Lockett and straight into the path of a Tigers player who scooped up the loose ball and dived over the line to score.

At 6-6, Rhinos seemed to find an extra gear and it was Gobin once again who broke clear of the Tigers defence to score a fantastic long-range try and put them 12-6 ahead. Back-to-back penalties in the next attacking set then gave Rhinos great field position and they capitalised as Tom Lockett stabbed the ball ahead of the last tackle and won the race to touch down first.

It was star man Gobin who had the last word though, taking an offload from Kaye to race 50 metres downfield and secure a memorable hat-trick in the 22-6 win.

The victories see Rhinos sit top of the PDRL table with four wins from four matches, the only side yet to taste defeat in 2019. The side return to action on Sunday 14th July with matches against Warrington Wolves and St Helens at the third festival of the season in Castleford. 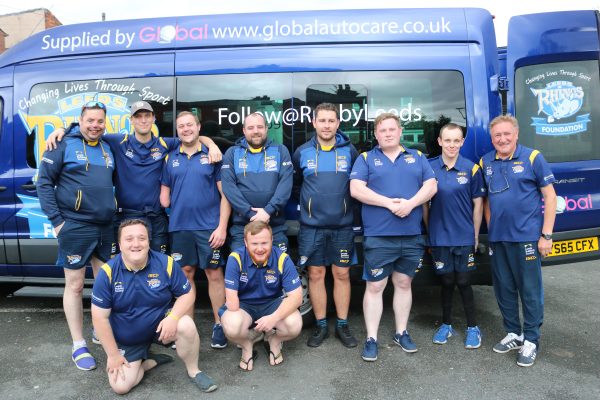 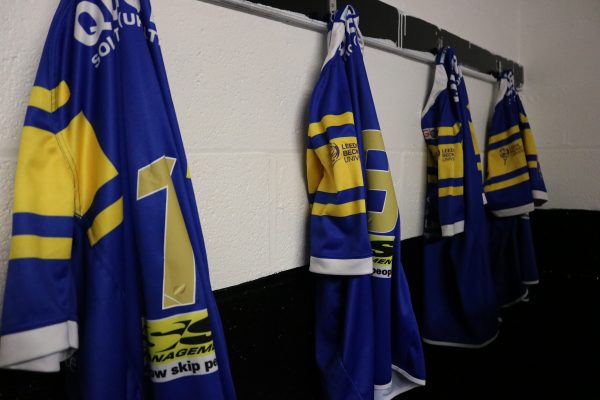 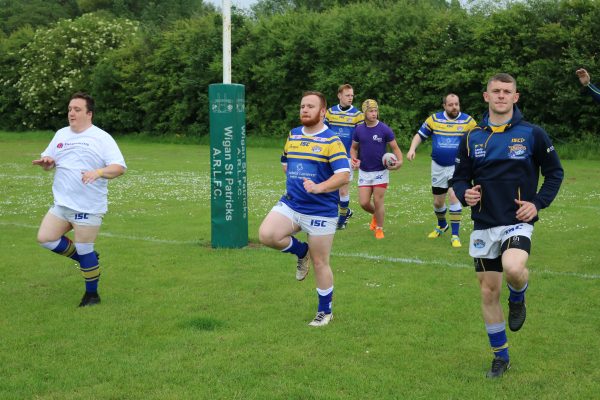 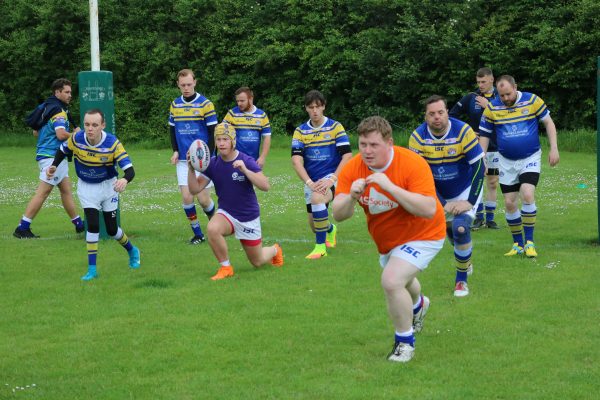 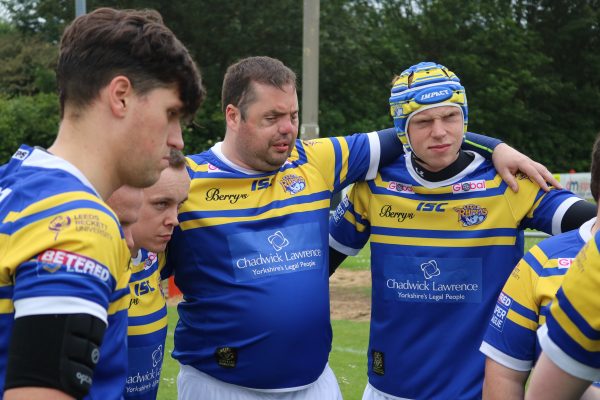 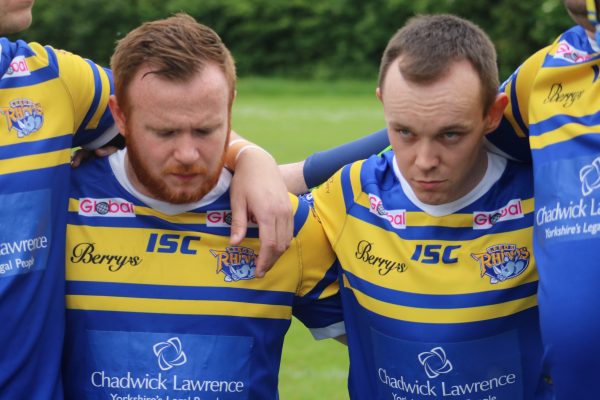 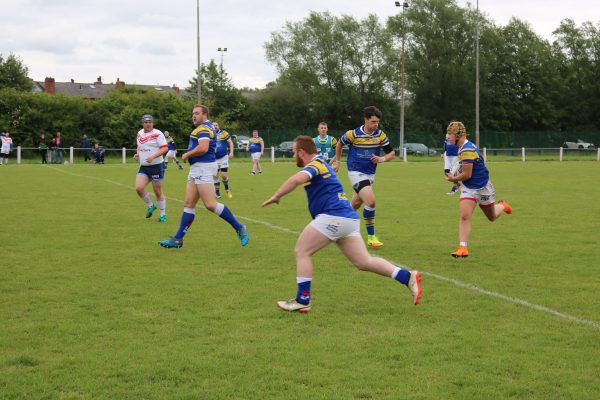 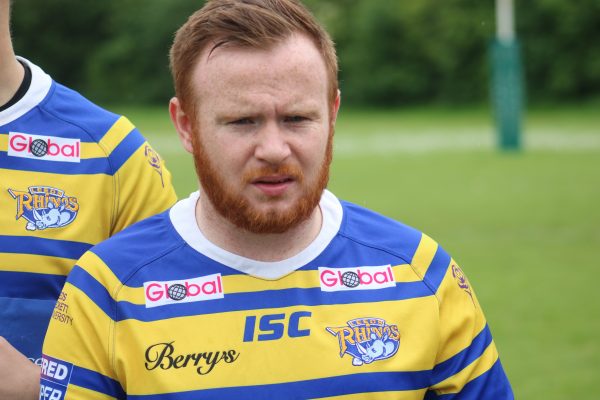 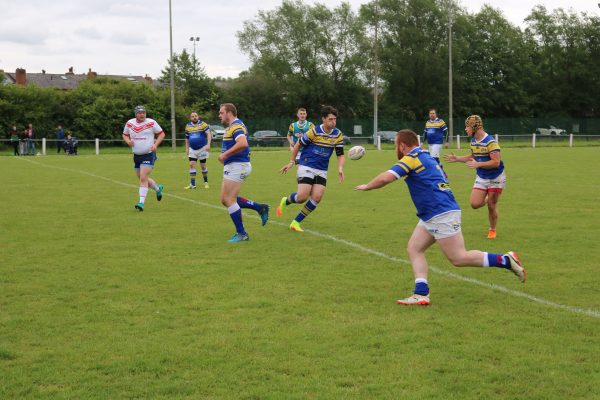 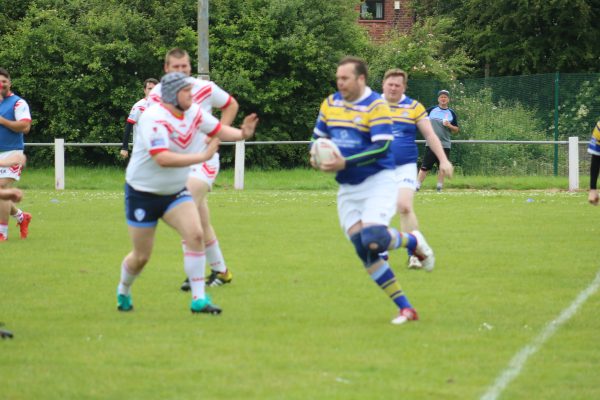 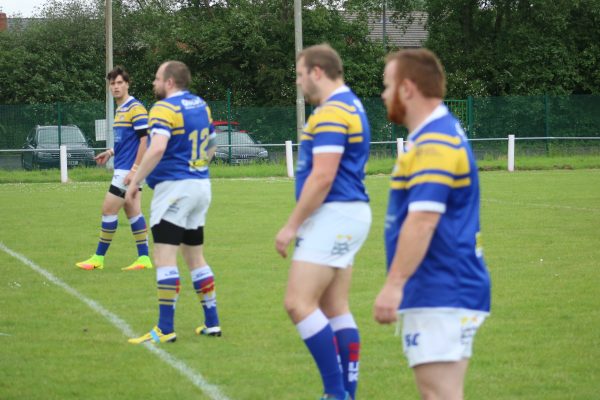 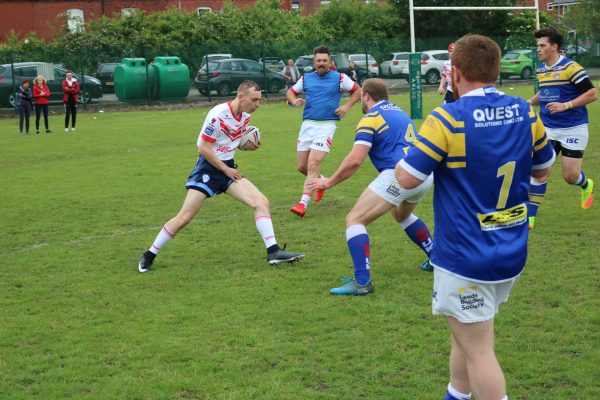 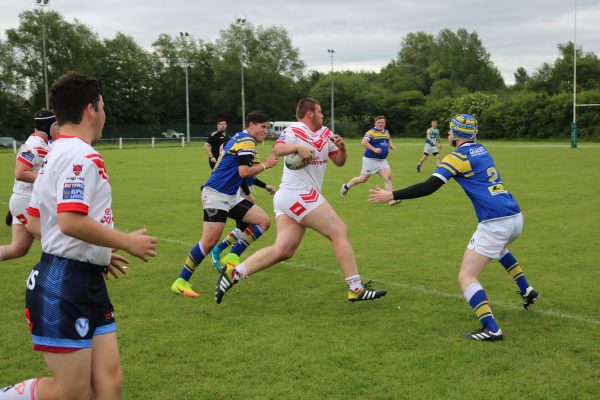 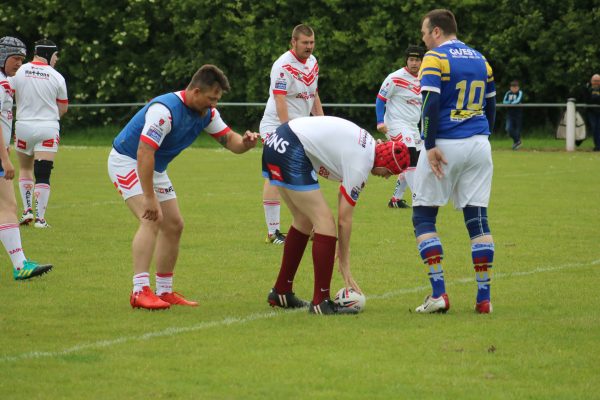 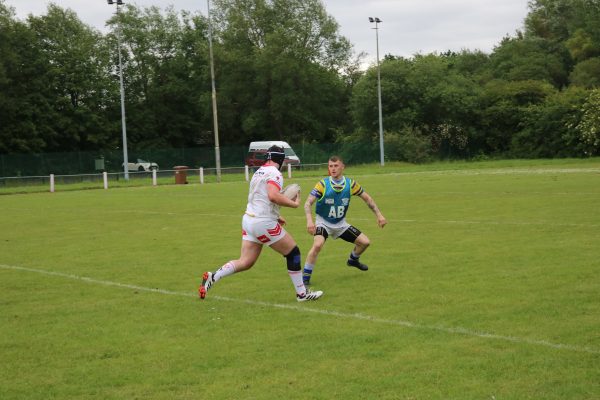 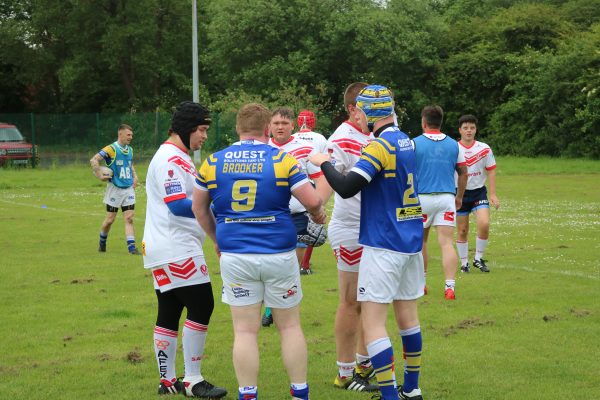