Training sessions for Leeds Rhinos Foundation’s Learning Disability Super League (LDSL) team start on Friday 17th January and will be open to new players who are interested in joining the side ahead of the 2020 season.

The side enjoyed a fantastic first season in the LD Super League, which was launched by the RFL in partnership with national social care provider Community Integrated Care and Betfred Super League to form a ground-breaking inclusive sports programme for people with learning disabilities and autism.

Through a series of fun festivals and marquee events, the side enjoyed the chance to live out their sporting dreams, emulate their heroes and create some unforgettable memories, including playing on the famous Anfield pitch in front of thousands of rugby league supporters during Dacia Magic Weekend.

Open to people of all ages (6+) and abilities, the LDSL team aims to promote the development of skills, confidence and positive experiences for people with learning disabilities, and make a major statement about social inclusion.

Team Manager Ben Berry said: “We had some fantastic experiences with the Leeds Rhinos LDSL team during the inaugural year of the Learning Disability Super League.

“The opportunity to grace the Anfield pitch and being invited to the end of year celebration event at Old Trafford during the Super League Grand Final was truly unique and something which the players will cherish for the rest of their lives.

“They have also made lots of new friends and enjoyed the chance to meet and learn from some of their rugby league idols such as Jamie-Jones Buchanan.”

The emphasis in LDRL is on inclusion and enjoyment, with matches following Tag Rugby League rules. It was conceived to provide a team-sport experience to those who would previously would not have had such an opportunity. 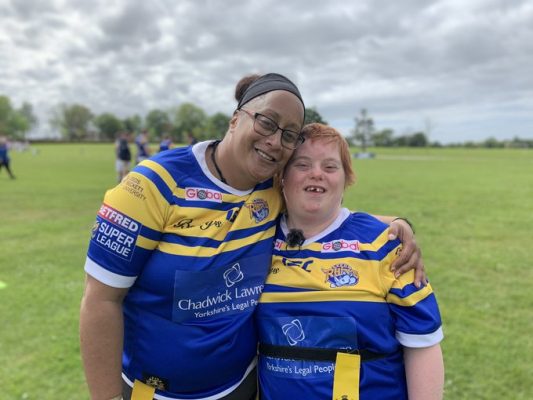 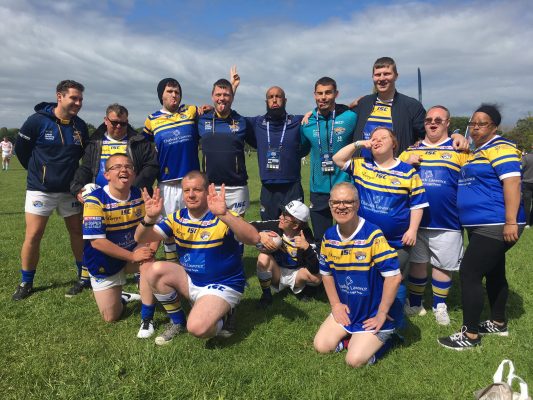 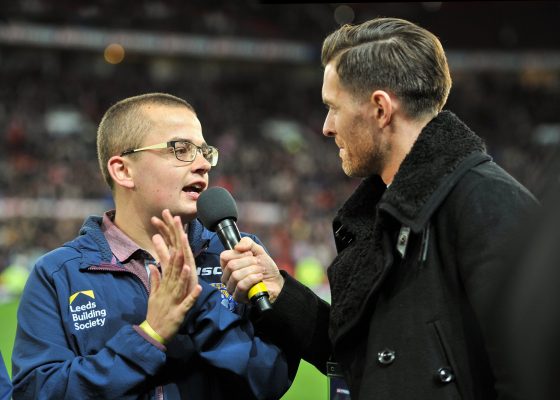 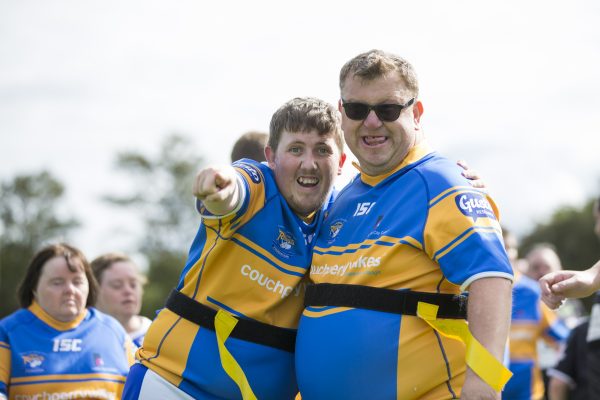 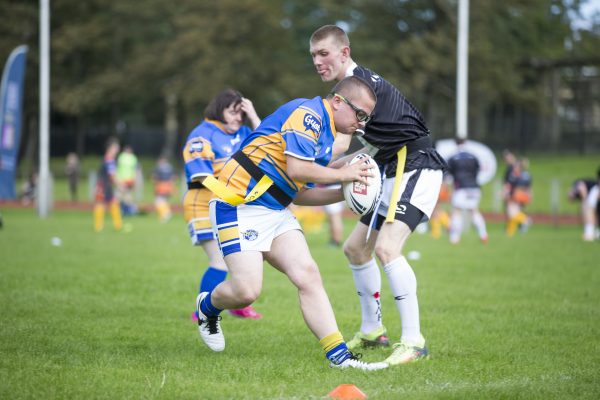 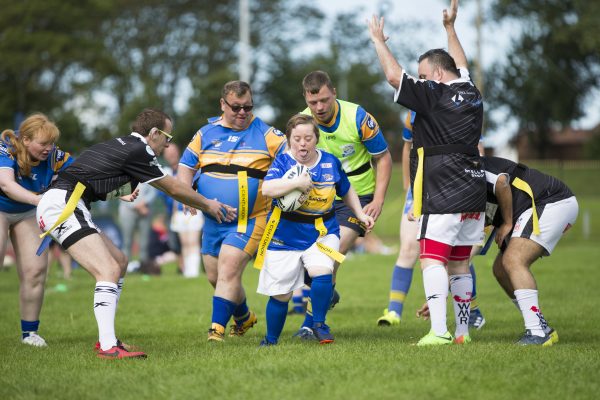 As the programme continues to grow, with Hull FC being the latest Super League club to enter a side into the LD Super League for 2020, Berry hopes that his side can attract new players who will benefit from being a part of rugby league’s newest concept.

“Not only does playing LDSL provide unforgettable experiences, it has also helped our players to increase their confidence, team-working skills and improve their overall fitness by playing the game they love.

“We’re always looking to grow our team and help make positive changes to the lives of more people in the community. I would encourage anybody who notices this and is interested in getting involved to come along to one of our open training sessions and see how much fun it is!”

For more information on Leeds Rhinos LDSL and full details of how to get involved, please contact ben.berry@leedsrhinosfoundation.org.