Forty teams from across the north of England had fun in the sun at Victoria Park, with Year 7 Boys playing on Tuesday, Year 7 and 8 Girls on Wednesday and finally today, Thursday, Year 8 Boys rounding off a wonderful week of Rugby League.

Representing Leeds in the competition were Temple Moor Learning Academy Year 7 and 8 Boys and Trinity Academy Year 7 Girls, who were awarded their places after winning the ‘Rhinos 9s Championship Cup’ competitions aimed at helping ’emerging’ schools to continue their rugby league development.

It was perhaps no surprise that after enjoying a coaching session with Leeds Rhinos Women Head Coach Lois Forsell earlier in the week, the Trinity Academy girls performed at their very best. Five wins and a draw against powerhouses Castleford Academy from their six matches meant the girls were crowned joint-winners of the festival and brought the trophy home to Leeds!

There was also a strong showing from the Temple Moor boys, with both teams qualifying second for the final stages and playing some really eye-catching rugby in the process.

RFL Secondary Schools Manager, Andrea Murray, explains: “According to National Schools Sports Week, when it comes to school sport there is a place for every child – and that’s what we’ve seen in Warrington this week.

“A big thank you to our colleagues at RLWC2021 for backing the event and to all the schools who took part. We had a wonderful time, with games played in the right spirit and with a strong emphasis on maximising opportunities for everybody to enjoy the game.”

‘Inspiration All’ is part of RLWC2021’s social impact programme, through which this year’s Rugby League World Cup will ensure a lasting legacy.

Congratulations to both Temple Moor and Trinity Academy Leeds on their efforts this year and a huge well done to all the students and a teachers who have contributed to a hugely successful year for their rugby league teams. 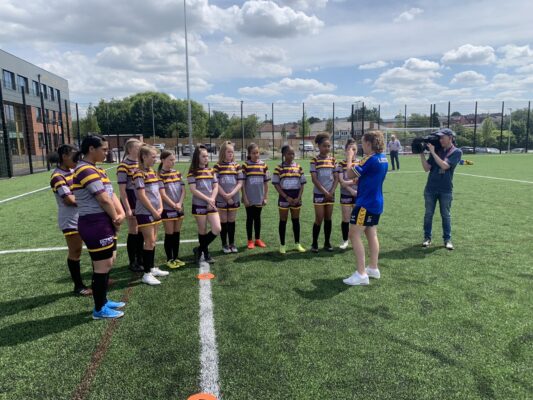 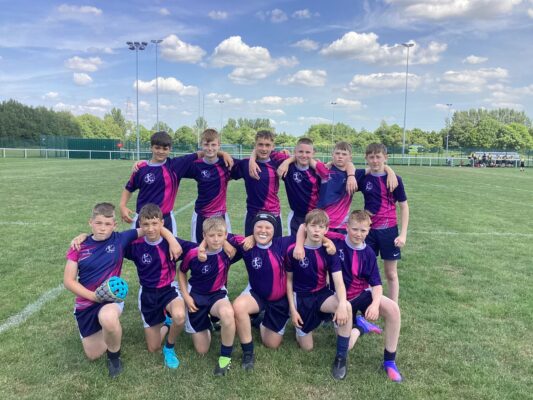 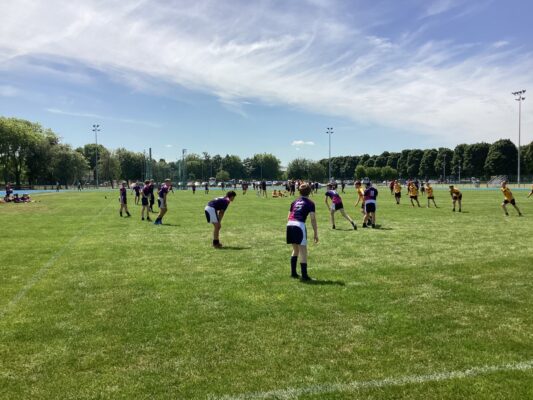 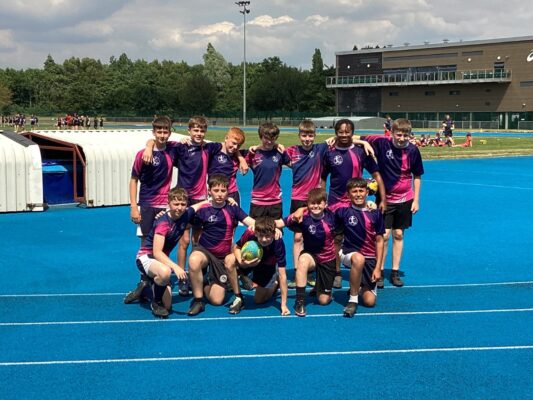