There were plenty of special guests at Emerald Headingley on Thursday night as the Rhinos hosted Huddersfield Giants, and amongst those were the stars of Leeds Rhinos Foundation’s Learning Disability Super League team.

On an emotional night which saw the return of the inspirational Rob Burrow to mark the launch of his new book ‘Too Many Reasons to Live,’ the official charity of Leeds Rhinos were delighted to welcome the LDSL squad to share in this special occasion and provide them with a night to remember after a turbulent 18 months that had a huge impact on their lives.

The players were welcomed by Team Manager Ben Berry and Chief Operating Officer Bob Bowman into the Foundation’s Community Hub, which provides a safe and welcoming area for all kinds of community groups to enjoy a Rhinos matchday from, as well as one of the best seats in the house right on the halfway line at the back of the Tetley’s South Stand.

Amongst those in attendance were co-captains Declan Jenkinson and Richard Tate- the latter having volunteered to support Leeds Rhinos Foundation’s matchday activity for many years- and Chris Stuart, who was able to meet Burrow and his family to hand over a hand-drawn painting he had created of his rugby league hero during lockdown.

Last weekend the side played in their first full LD Super League festival since the return of the community game in March, when they travelled to Wakefield Trinity for a series of fixtures against fellow Yorkshire teams- including Trinity, Castleford Tigers and York City Knights.

But for this night, at least, it was time to sit back as spectators and enjoy the action on the field as the Rhinos battled to a vital 18-12 victory over their West Yorkshire rivals to keep themselves firmly in the race for the Super League play-offs.

Oliver, who was supported the Rhinos all his life, said: “I’ve had a great night and I really enjoyed watching the match with all my friends. The Rhinos did really well and I am glad they won for Rob. Thank you for inviting us to the game and I hope we can come back again to cheer them on.”

The next LDSL festival is scheduled to take place on Saturday 28th August and will be hosted by Castleford Tigers Foundation, with eight teams including the Rhinos set to take to the field at The Jungle.

To learn about the matchday experiences available with Leeds Rhinos Foundation and how your community group or organisation could benefit from creating matchday memories with us, please contact gareth.cook@leedsrhinosfoundation.org.

For more information about Leeds Rhinos LDSL, including details of how you can get involved or join us at training, please contact ben.berry@leedsrhinosfoundation.org. 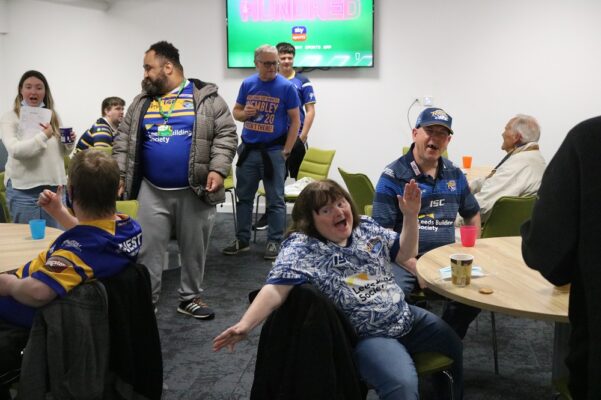 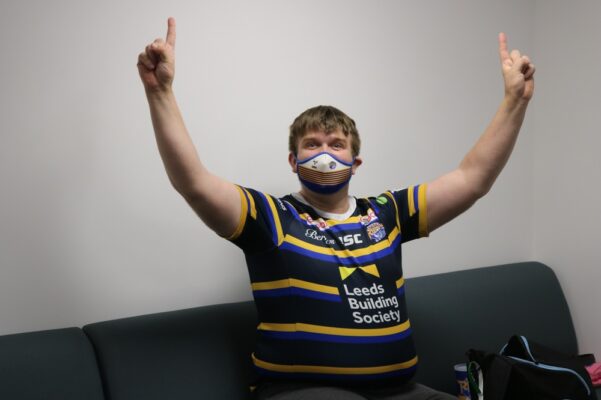 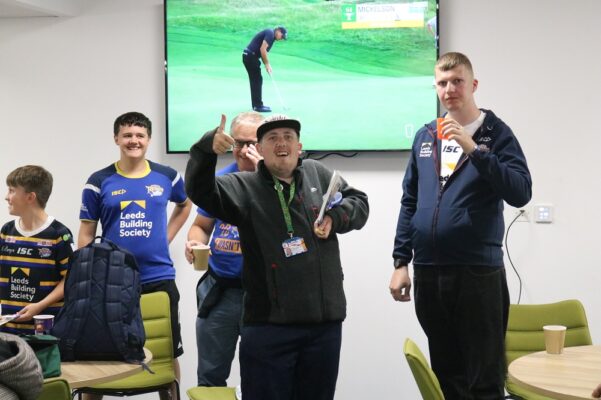 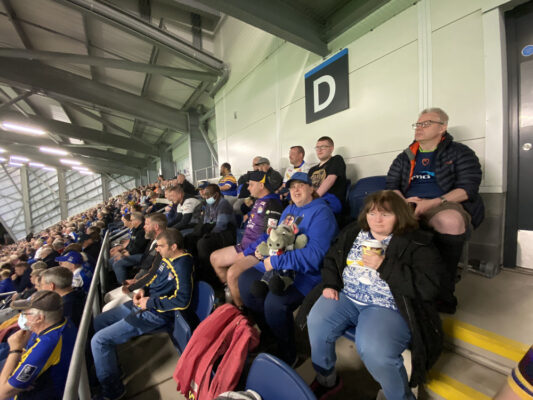