After collectively walking 100 miles in the weeks between their May and June meeting, the group came together at Headingley Stadium last Thursday to complete their ‘Extra Mile’ by doing 4.5 laps of the hallowed turf.

The group, along with some of their carers and family members, were cheered on by Leeds Rhinos Foundation staff as they crossed the finish line in front of the North Stand, providing a fitting end to their challenge which had been inspired by the efforts of one of their favourite former Leeds Rhinos players, Kevin Sinfield.

When the rugby league icon took on his incredible ‘Extra Mile’ challenge last year to support former team-mate Rob Burrow in his fight against Motor Neurone Disease, the group were keen to carry out their own fundraiser having been fortunate enough to meet both Rhinos legends at their sessions before.

It was also a great opportunity for the group to combine fundraising with one of their favourite pastimes- walking. Several members also take part in a weekly walking group organised by Leeds Peer Support Service and enjoy the chance to be as physically active as they can be.

Upon completion of the challenge, the group were invited into the Lewis Jones Suite for a celebration event and were presented with certificates by Leeds Rhinos youngsters Sam Walters and Muizz Mustapha.

Having smashed their original fundraising target of £777, Leeds Rhinos Foundation’s Health Officer Amy Livingstone was delighted with how successful the In Touch ‘Go Extra Mile’ challenge has proven to be and thanked the group for their incredible efforts.

“I am so impressed by the effort everyone in the group put in, from the total amount of miles walked to the incredible amount of money raised,” said Amy. “Everyone got stuck straight in and rounding the challenge off with our walk around the pitch at Headingley stadium was a great experience for everyone involved with the In Touch group.”

“We were really lucky to have Muizz Mustapha and Sam Walters join us for our special certificate presentation, and the group loved the opportunity to meet some of our first team players.”

For the last four years, the In Touch group has been providing monthly support for Rhinos fans and other local people living with dementia by providing them with a safe environment to enjoy a day out reminiscing about special sporting memories with the help of historic memorabilia and visits from former Leeds Rhinos players.

Amy added: “Walking around the pitch was the perfect way to end our challenge, as it was where their idol Kevin Sinfield completed his ‘Extra Mile’ fundraiser and a real honour for many of our big Rhinos fans. For some it even gave them the opportunity to relive their youth and reminisce over fond memories of playing and spectating games at Headingley Stadium which was lovely.”

The fundraising page for the In Touch group’s Extra Mile challenge will remain open until the end of the month. All funds raised will be split between helping Leeds Rhinos Foundation to run their monthly sessions and the Leeds Hospital Charity’s appeal to help build the Rob Burrow Centre for Motor Neurone Disease in Leeds.

If you would like to make a donation, please visit the In Touch Go The Extra Mile JustGiving page here: https://www.justgiving.com/campaign/intouchextramile?success=true

For more information about our In Touch dementia support group and details of how to refer someone you know to join the monthly meetings, please email health@leedsrhinosfoundation.org. 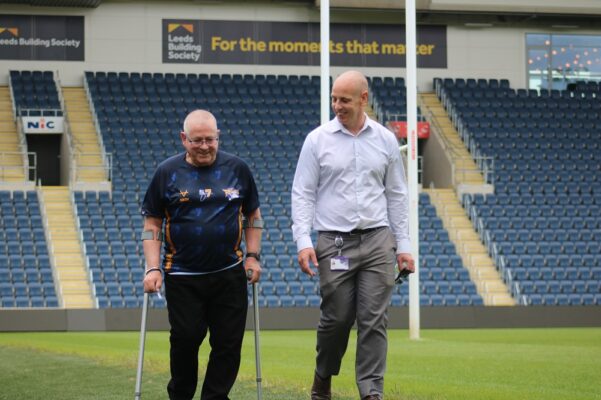 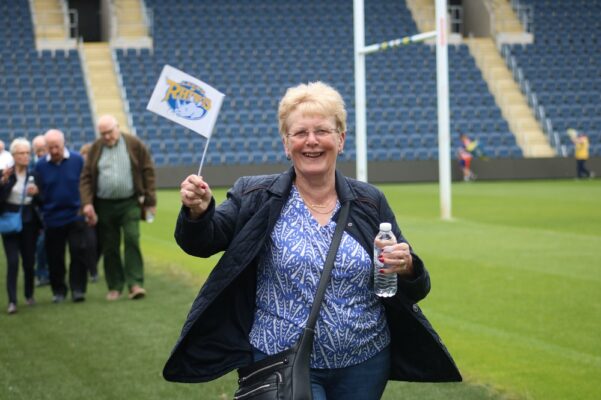 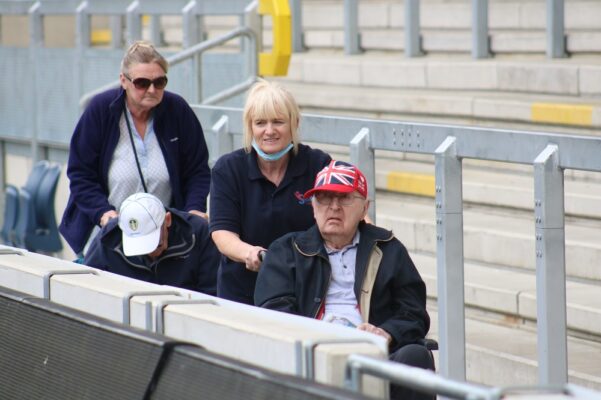 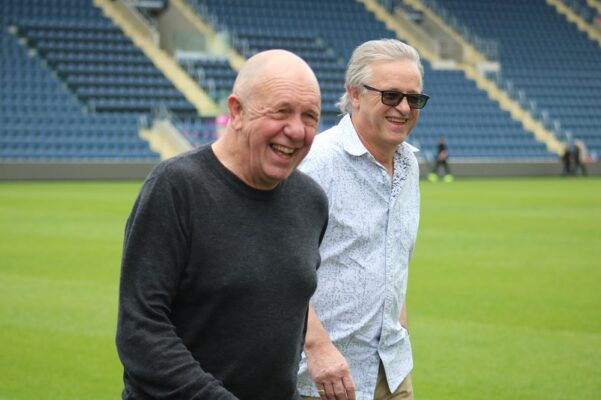 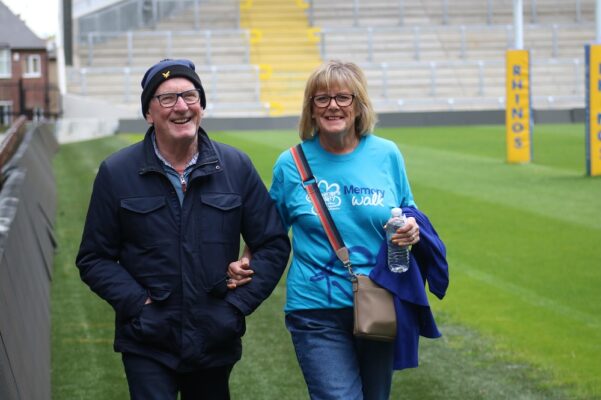 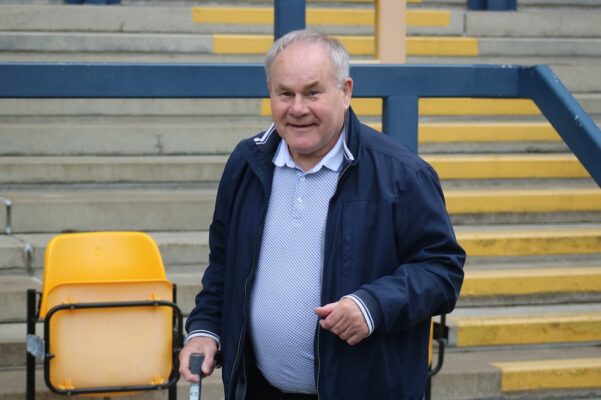 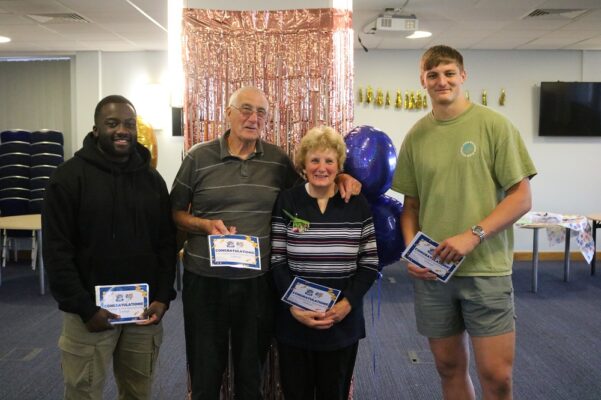 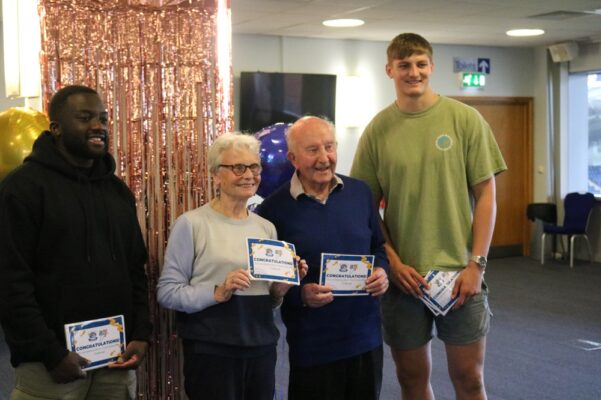