Leeds Rhinos Foundation celebrated a milestone moment in the development of the Women & Girls game on Sunday, hosting the first ever Dick Gibson Girls’ Club Ambassadors Festival of Rugby League.

The festival took place at the Bartercard Leeds Rhinos training complex in Kirkstall, where 19 teams across the Under 11s, 12s, 13s and 14s age group competed against each other in an exciting morning of junior rugby showcasing the strength of female game.

Previous years have seen Girls teams invited to compete at the Ambassador Festivals in an additional segment to the larger Boys events, but with the number of female participants in the community game continuing to rise and more Girls teams than ever before now established across the Yorkshire region, the need for a separate event this year was apparent.

The day was a huge success, with more than 230 girls having a great time at the Festival and representing their clubs in some hard-fought matches. As well as being heavily supported by family and friends, who helped create a positive rugby atmosphere during the event, there were also some famous faces amongst the crowd as players from the Leeds Rhinos Women squad came out after training to show their support and offer advice to the youngsters.

They were joined by Men’s first team stars Muizz Mustapha and Sam Walters, who teamed up with Chloe Kerrigan and Alex Barnes to present participants with their certificates, medals and shields for the winning teams of each tournament.

England Women’s record try scorer Amy Hardcastle was also in attendance, supporting her daughter’s Dewsbury Moor U12s side and providing an inspiring presence for the next generation of girls playing the sport.

With the action on the field in full flow, great work from the Foundation’s Rugby League Development staff to help organise the fixtures, sell raffle tickets and set up the presentations enabled the event to run smoothly, whilst the junior referees volunteering their time to officiate the games ensured they could go ahead in a safe and enjoyable environment.

Having been an integral part in the growth of the Women & Girls game driving the Foundation’s work to provide more opportunities for more females to get involved with rugby league at grassroots level, Leeds Rhinos Women Head Coach Lois Forsell was proud to see so many players participating in the inaugural Girls’ Club Ambassadors Festival.

“It’s been amazing to see the Girls given a stand-alone Ambassador Festival and to have an entire day dedicated to the female teams is testament to the incredible work that has been done by the Foundation and community clubs to increase participation and provide more opportunities for Women & Girls to play the sport,” said Lois.

“I think the girls worked really hard and put on a great spectacle across all the age groups. We were glad to have the sun shining to give a real festival feel to the proceedings and we were really impressed by the skill levels on show, which showed that the future is exceptionally bright for the Girls game.

“We have a very strong relationship with the community clubs in the Club Ambassadors scheme who form the backbone of grassroots Rugby, with many of the current Leeds Rhinos Women first team coming from these clubs which is why providing opportunities like this for the next generation to keep developing and playing the sport is so important.”

“A huge thank you to all the clubs who took part in the Festival and helped to make it such a resounding success, we hope that they will continue to buy into the Foundation’s work to support the development of their players and provide the best opportunities for them to fulfil their potential.”

A full photo gallery with over 200 images from the Dick Gibson Girls Club Ambassadors Festival of Rugby League can now be viewed on the Foundation’s Facebook page by CLICKING HERE.

Interested in joining a local club? Click HERE for full details of teams who run girls teams in Leeds and the surrounding area.

For information on the work Leeds Rhinos Foundation do to support the growth of the Women and Girls game, email lois.forsell@leedsrhinosfoundation.org. 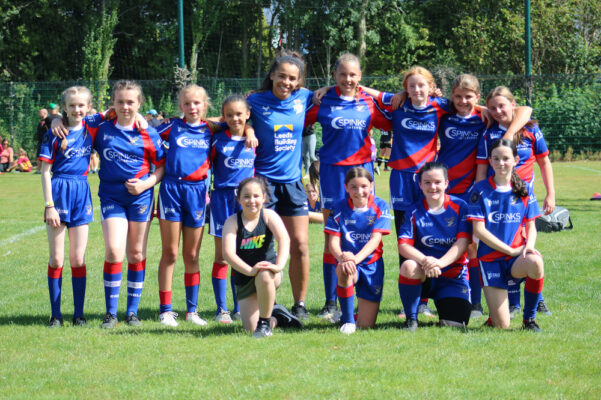 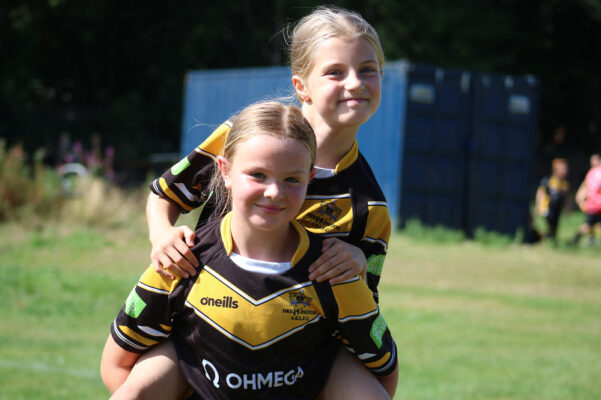 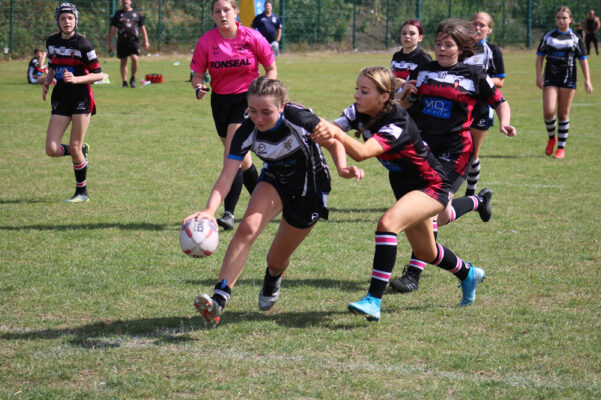 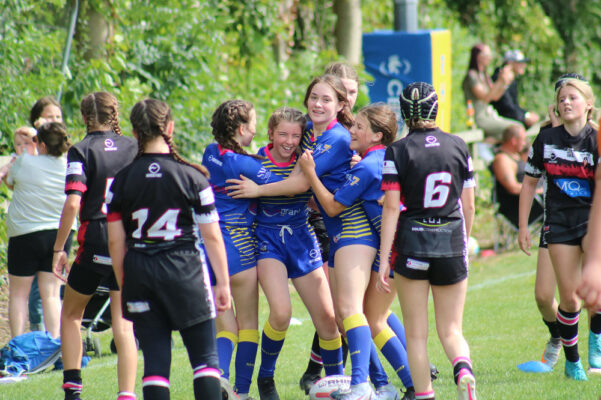 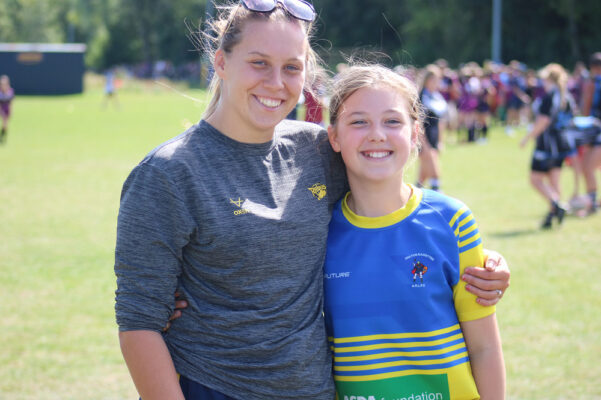 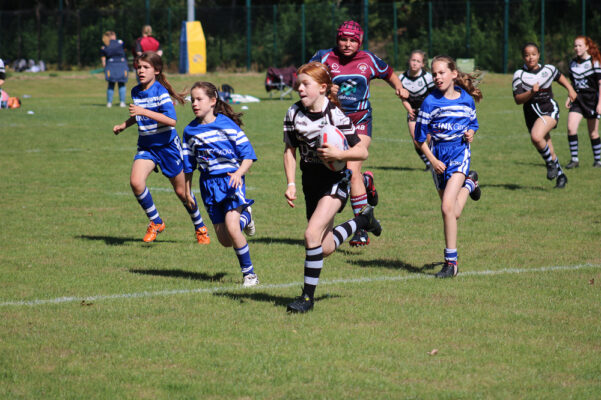 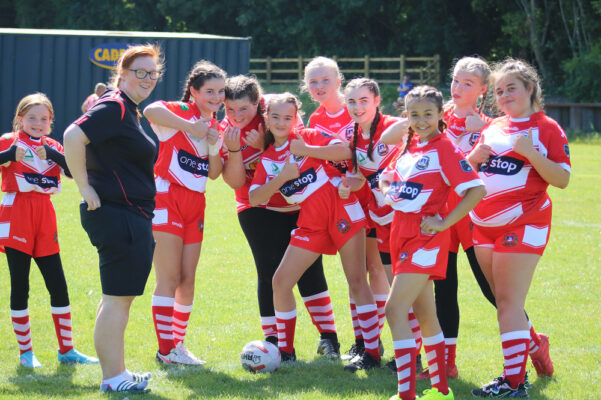 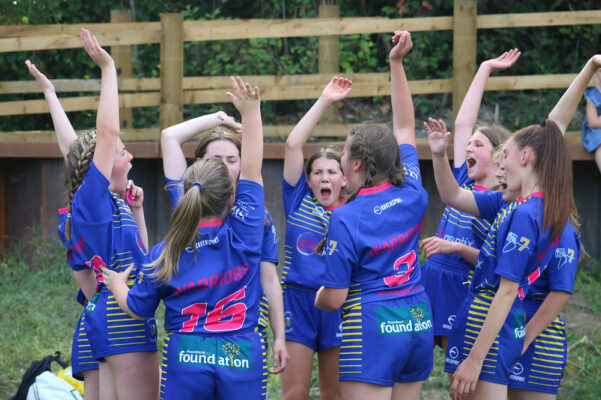