Leeds Rhinos Girls Development Academy made a perfect start to the season, marking their first official matches with back-to-back 32-4 wins in a Nines Tournament staged at Leeds Rugby Academy, Kirkstall.

It was a dream debut for Ellis Pascall’s side, who blitzed past their opponents New College Pontefract and Wakefield College in the first of several planned regionalised competitions to be held in what is the inaugural season of Girls College Rugby League.

There will be six teams competing in total this year in the Girls competition split between the Yorkshire and North West regions, with the teams set to come together on two matchdays for a full festival of Girls College Rugby League.

Played in a nine-a-side format as a round-robin style tournament, the matches on Wednesday showcased the future of Women and Girls Rugby League with high skill levels and a real competitive edge, providing fantastic experience for the players to combine with their academics and club rugby.

In both games, the Rhinos held on to a 12-4 lead at the break before really pulling away from their West Yorkshire opponents in the second, adding a further five tries in the second halves to claim convincing 32-4 victories and put down a real marker for the rest of the season.

The Girls’ Nines Tournament was set to take place as part of a double header to kick off the 2021-22 College Rugby League season at Kirkstall, but sadly the Leeds Rhinos Boys Development Academy’s planned fixture with Halifax Panthers was postponed due to unforeseen circumstances.

To learn more about the Leeds Rhinos Development Academy, and how you can combine your full time studies at Leeds City College with playing and training as part of an elite Rugby League academy with Leeds Rhinos Foundation, please CLICK HERE. 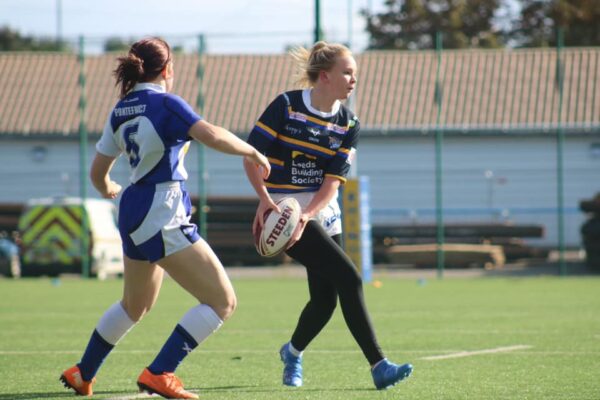 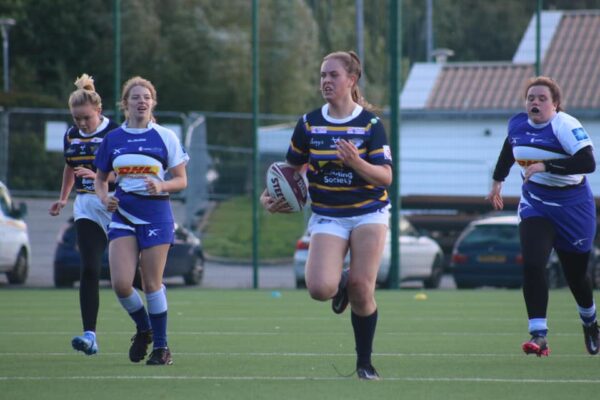 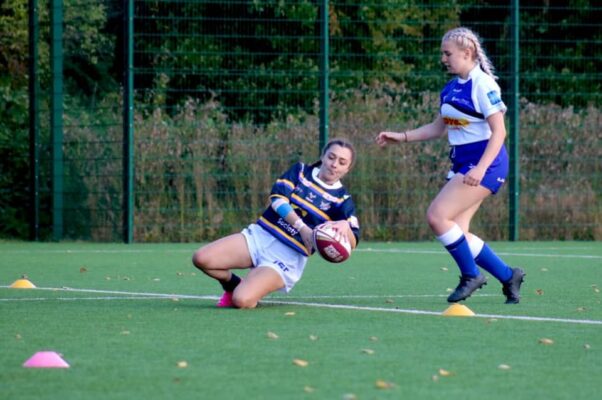 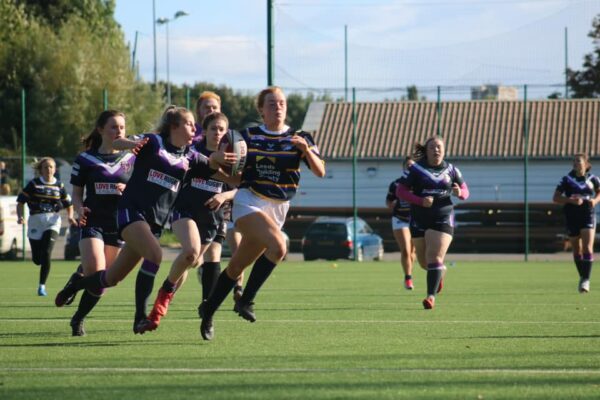 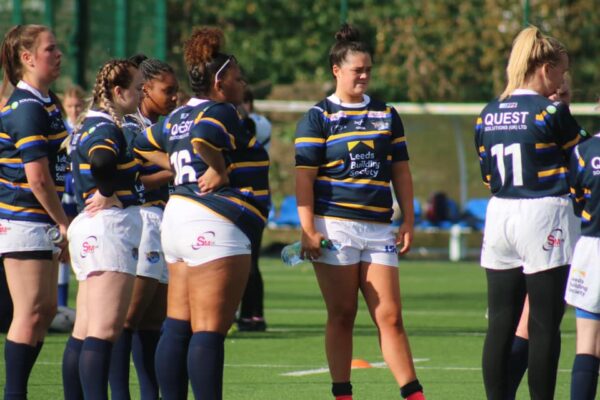 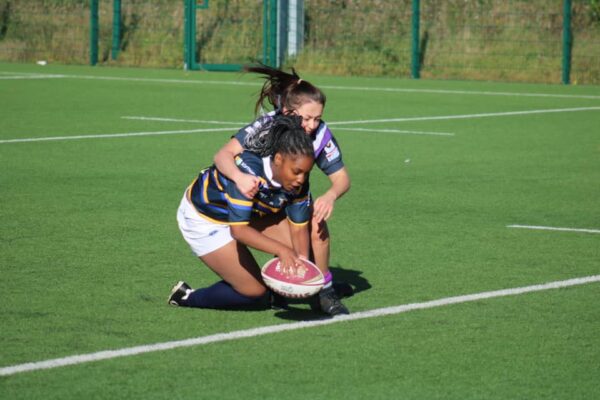