Leeds Rhinos Foundation, in partnership with ESF Events, delivered another successful Rhinos Challenge event at Butlins, Skegness during the weekend of 18th- 19th May.

Throughout the course of the two-day event, more than 1,700 junior players from 169 community rugby league teams competed in 616 matches across nine age-groups. Sides from all corners of the country visited the event, with representatives from Yorkshire, Lancashire, Cumbria, Cheshire, Lincolnshire, Essex and Hertfordshire all enjoying the opportunity to take part in the seventh edition of the UK’s biggest junior rugby league festival.

Leeds Rhinos captain Kallum Watkins was joined in Skegness by team-mates Mikolaj Oledzki, Brad Singleton, Brett Ferres, Carl Ablett and Jamie Jones-Buchanan, as well as Leeds Rhinos Women stars Lois Forsell and Shannon Lacey. The players visited the three festival sites during the day, taking the time to sign autographs and take photos with the junior players, before helping out with the presentations on Sunday as each team collected their Rhinos Challenge medals and trophies.

Awards handed out at the presentations included the fair play winners, player responsible for providing a ‘magic moment’ and main cup winners of each applicable age category.

It was Hindpool Tigers youngster Grace Anderson who stole the show though, becoming Rhinos Challenge’s first Woman of Steel when she was named the festival’s standout player for the u8s age-group. 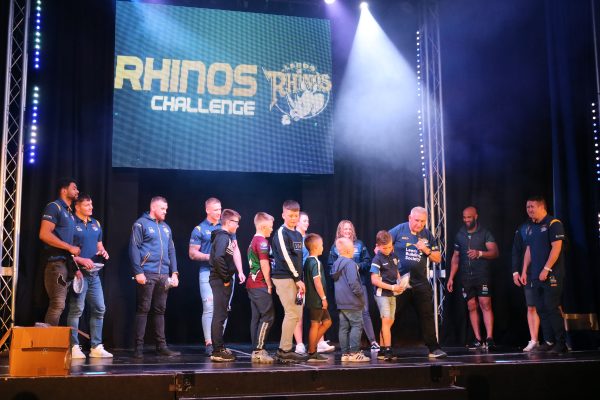 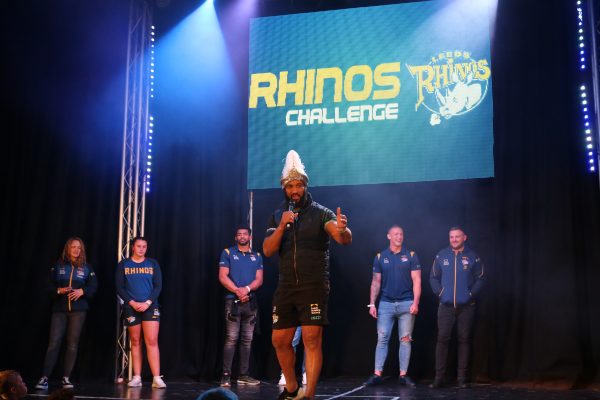 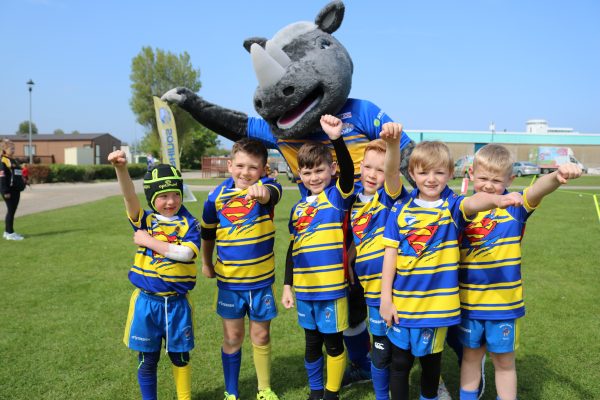 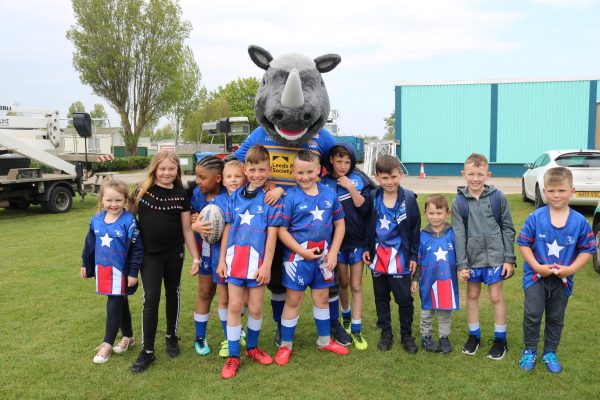 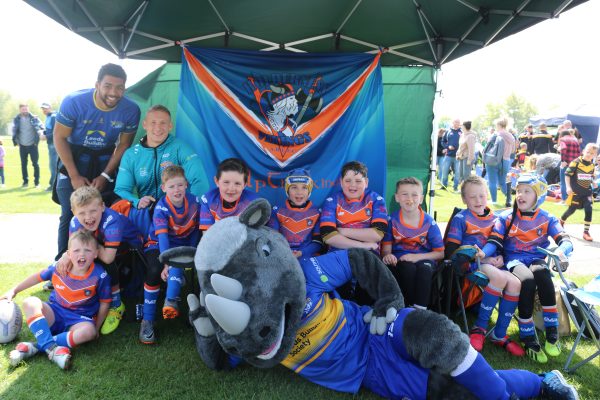 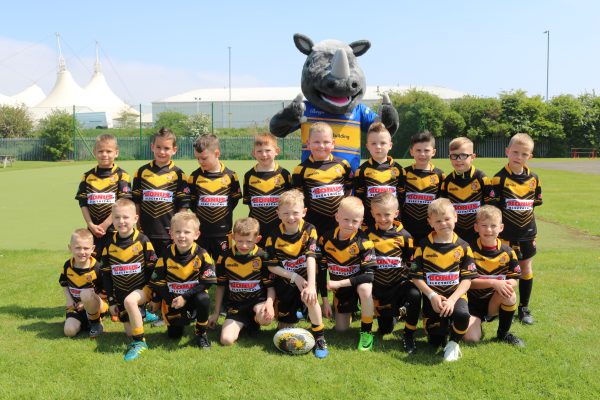 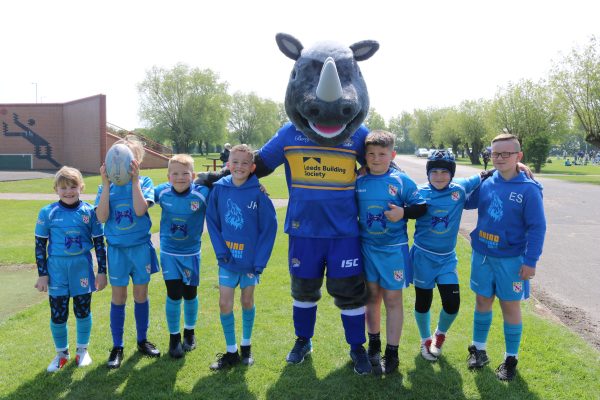 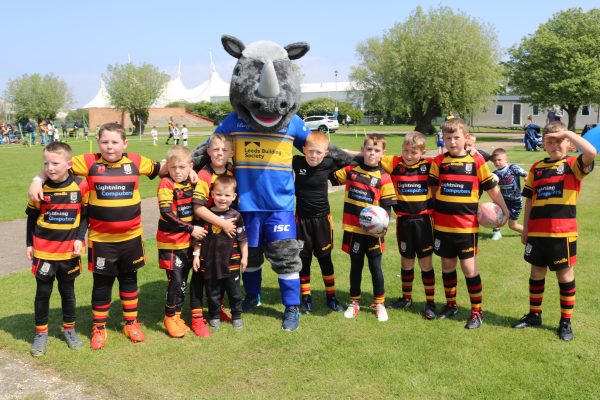 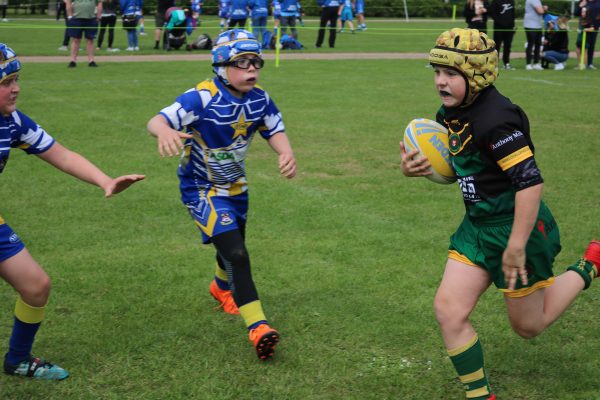 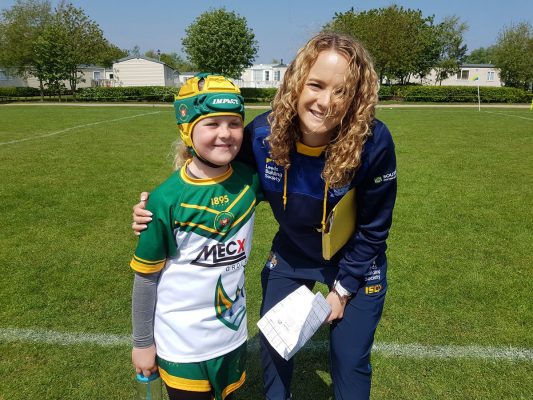 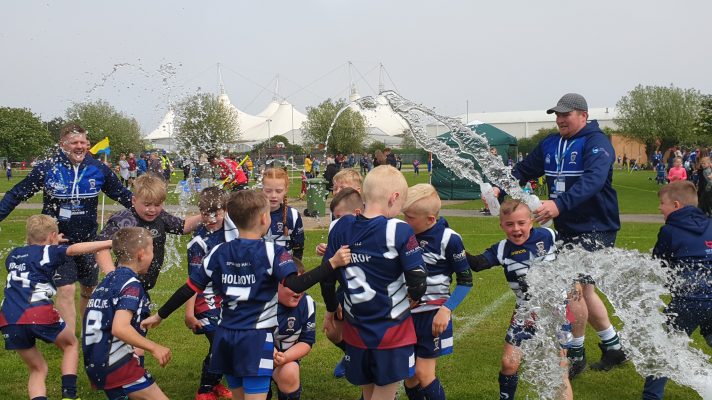 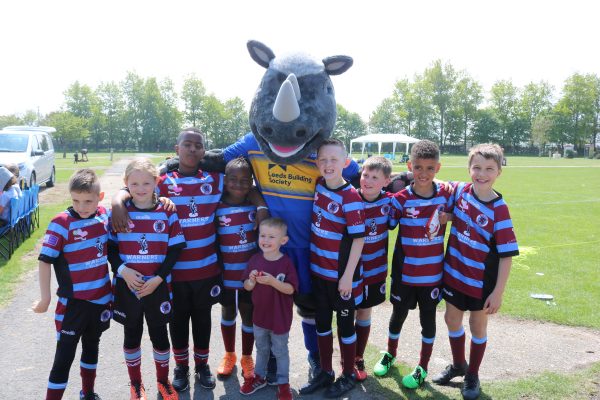 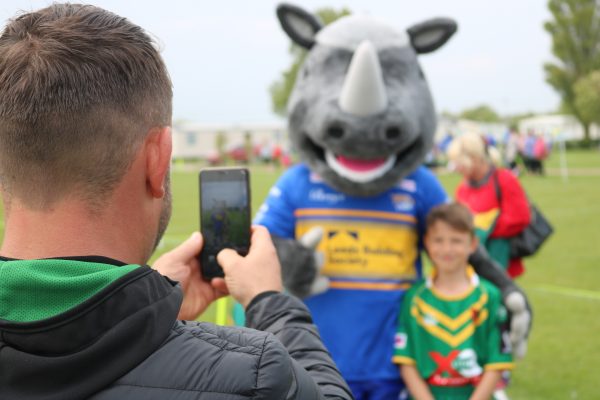 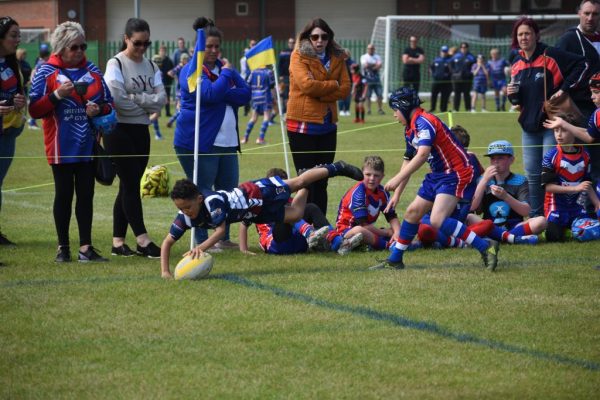 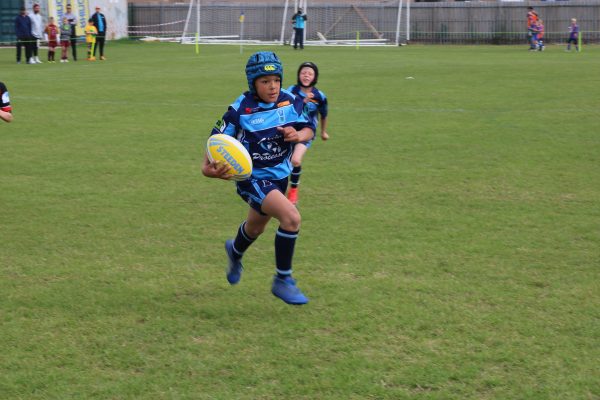 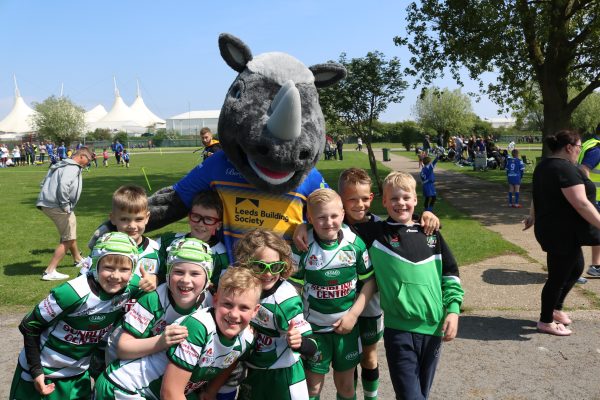 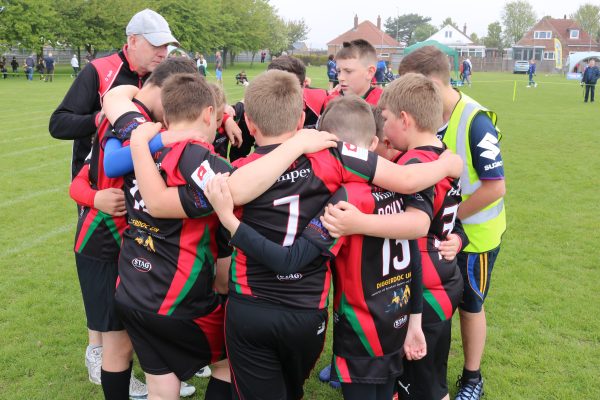 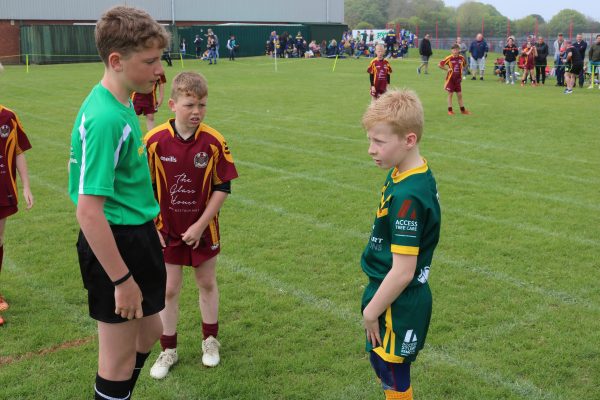 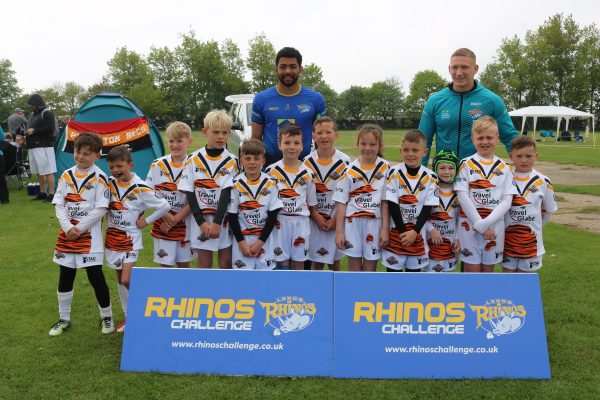 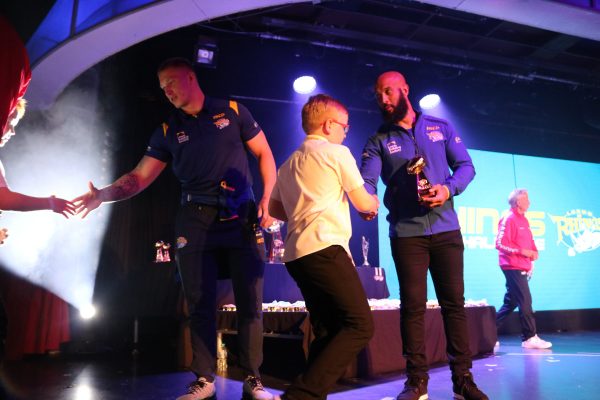 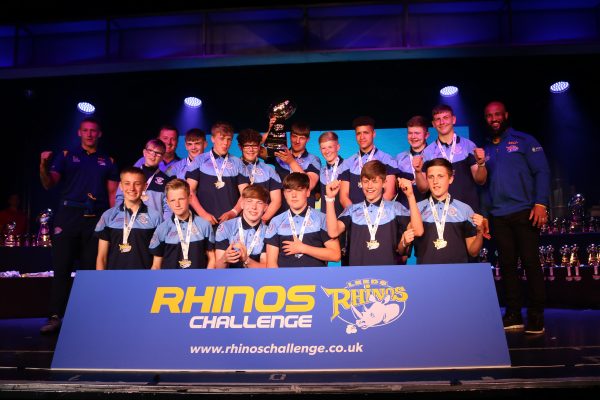 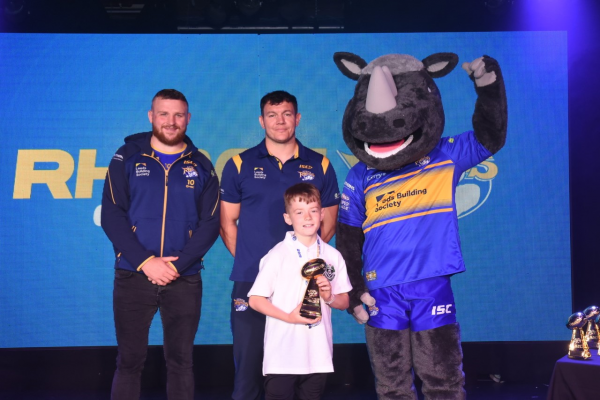 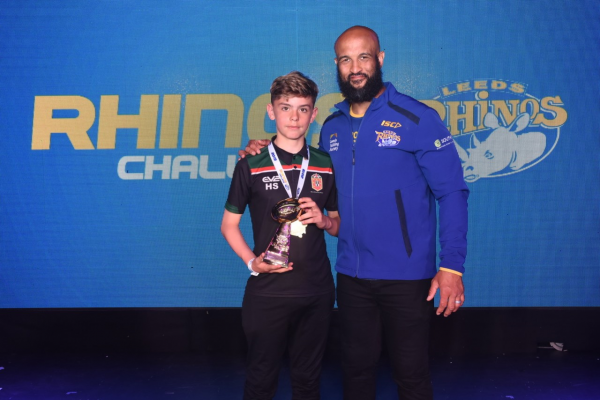 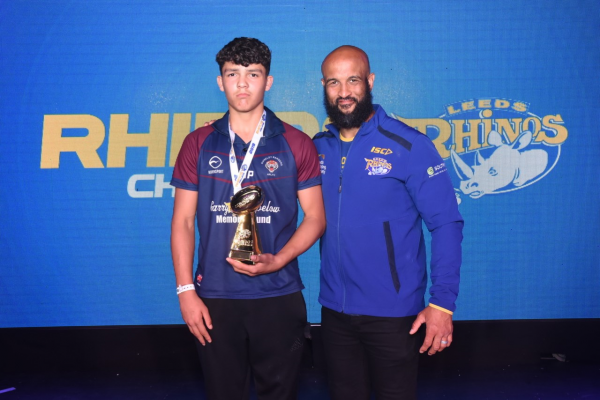 Bookings for Rhinos Challenge 2020 are now open, with over 110 sides already signed up for next year’s event. For more information, and to book your side’s place at the festival, please visit www.rhinoschallenge.co.uk.