Leeds Rhinos Boys Development Academy team claimed a much-needed first win of the season by hammering Hull FC Centre of Excellence A 56-14 in their National Colleges Cup First Round fixture at Leeds Rugby Academy in Kirkstall.

Despite being pegged back to 10-10 inside the opening quarter of the game, the young Rhinos stepped up their play and put their Yorkshire Division One opponents to the sword with an impressive 11-try performance that secured their place in the hat for the second round draw next week.

Four tries from stand-in winger Joe Taylor- who had already secured his hat-trick by the interval- inspired the side to victory, with first-year students Will Todd and Harry Thompson also bagging braces in the rout. There were also tries for Tommy Hill, Levi Gaines and Cavell Heaton, who completed the scoring with a clinical finish in the corner on a day when the Rhinos’ backs really showcased their quality in attack.

The side will hope the victory can set them up to finally kickstart their league campaign, which resumes next week when Carmel College are the visitors to Kirkstall on Wednesday 17th November, Kick Off 2:30pm.

Our Leeds Rhinos Development Academy provides the opportunity for students to train, play and study full time at Leeds City College, whilst representing Leeds Rhinos at a post-16 level.

The bespoke training and playing programmes are drawn from our proven developmental models at the Leeds Rhinos Academies and Scholarships, which allow players to develop their technical, tactical and physiological skill sets to maximise their progress and reach their full athletic potential.

For more information about the Leeds Rhinos Development Academy- which is run in partnership with Leeds City College- please contact ian.hardman@leedsrhinosfoundation.org.

Check out our full gallery of images from the victory over Hull FC CoE A by clicking HERE to view on our official Facebook page. 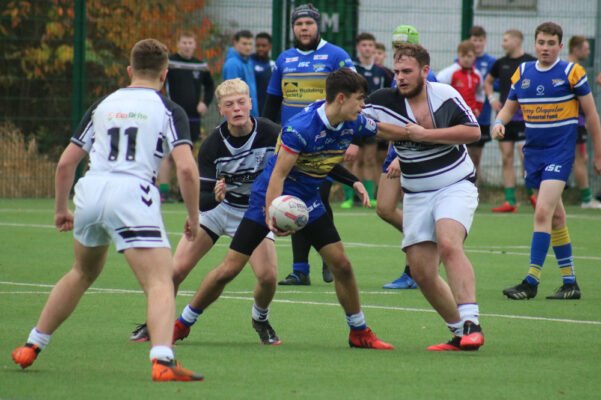 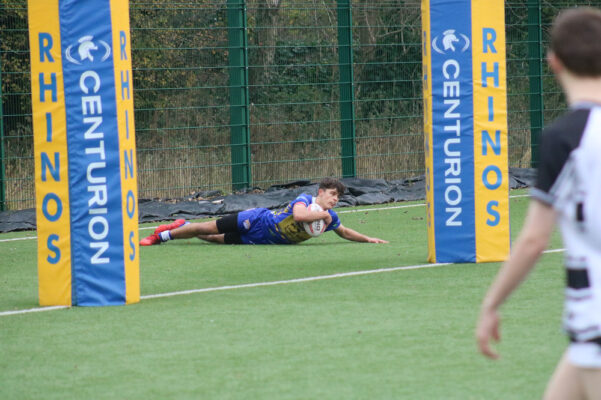 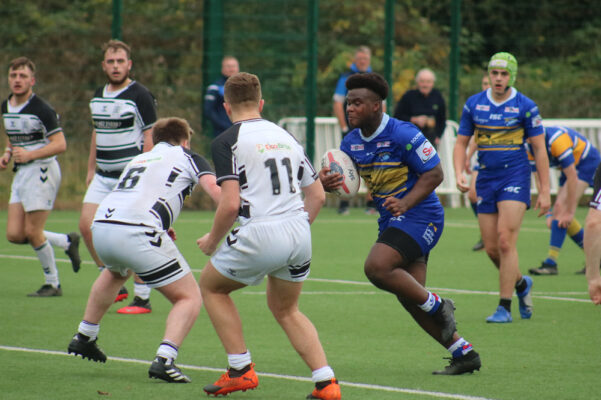 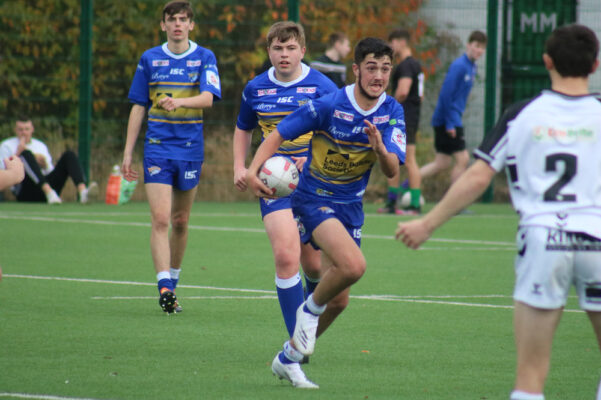 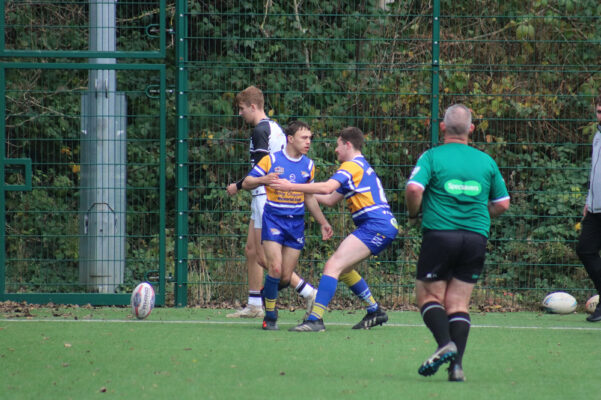 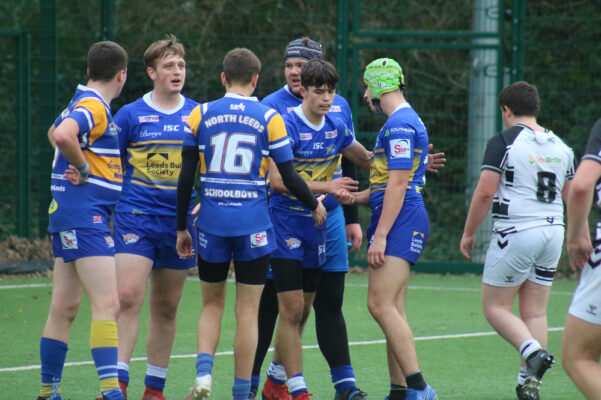