Since September, high schools from across Leeds have been competing in tournaments organised by Leeds Rhinos Foundation’s Rugby League Development team, as the charity helps teams prepare to battle it out in the RFL’s Champions Schools knockout competitions.

The Champions Schools leagues are used to decide which teams go through to represent Leeds in the Yorkshire Cup- which are the regional stages of the Champion Schools competition- with the top three teams from each age group qualifying. Meanwhile, development festivals are also staged, aimed at supporting emerging and developing schools, or those who cannot commit to regular league fixtures.

In total, more than 21 different high schools, including 75 teams and over 1100 players, have taken part in the competitions, which play a key role in the pathway to creating the next generation of players by providing an opportunity to develop their core skills and understanding of the sport in a fun and challenging environment.

Ahead of each tournament, teams also receive extra coaching support with training sessions led by the Foundation’s Rugby League Development Officers, in view of growing a stronger rugby league culture within the school. 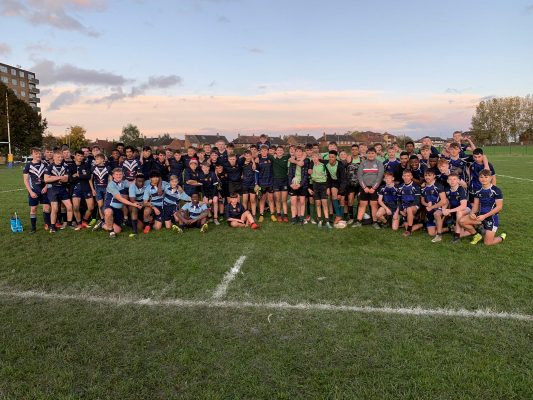 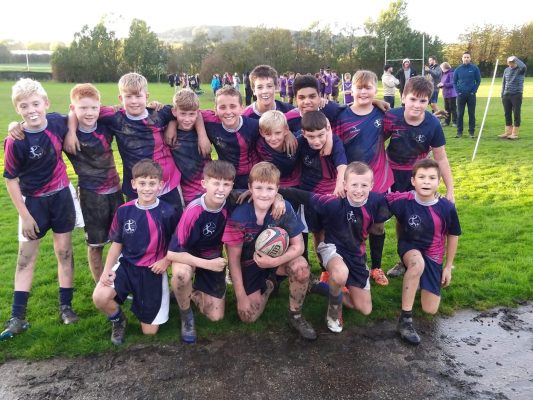 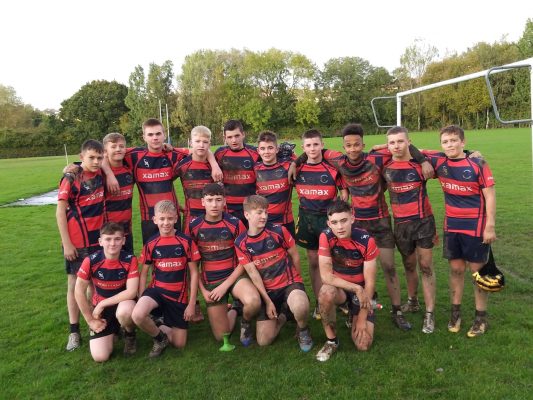 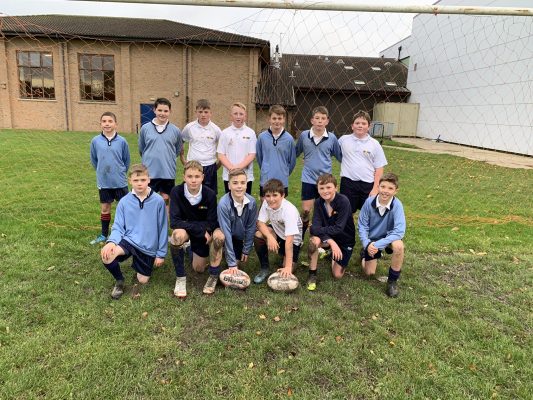 After unprecedented success at Champion Schools level over the past few years, Rugby League Development Coordinator Ian Hardman can see that the growth of the schools game is not only helping to increase participation in the sport, but also improve standards throughout the city.

“Leeds Rhinos Foundation would like to thank all the schools, teachers and pupils for participating in our High Schools Rugby League competitions,” said Hardman.

“The standard of schools teams across Leeds is improving year on year and it is fantastic that so many new, as well as established Rugby League-playing schools are getting involved with our events, which is what we hope to achieve through our Rugby League Development Plan with Mears Group.”

“Our next programme of High Schools competitions have already begun with the Leeds and Hunslet Schools Plate and Cup competitions, which will lead to our showpiece Finals event after the Christmas break.”