Leeds Rhinos Foundation’s Physical Disability Rugby League (PDRL) team returned to action in the PDRL League for the first time in 18 months when they took on Wakefield Trinity at Kirkstall, but their wait for a first win of the season will go on a little longer after the clash ended in a 6-6 stalemate.

In a competitive local derby the teams couldn’t be separated and the match ultimately finished in a draw, the first since the introduction of the PDRL League.

With a number of new faces taking to the field for Dan Robert’s side, it was debutant Peter Clarke who grabbed the Rhinos’ only try of the afternoon, which was converted by Owen Lockwood. It was a great response from the hosts, who had fallen behind 6-0 to Trinity just minutes earlier when Callum Parkinson crashed onto a lovely short ball from Darren Dean to score under the posts, the latter also adding the extras.

It was a first half largely dominated by the hosts though, who were unable to take advantage of their significant advantages in both possession and field position to pull away from their West Yorkshire rivals and put the game to bed. When they did twice manage to get over the line through Tom Kaye and Tom Lockett, they were denied by the referee’s whistle after a tag was called by a red-shorts opponent just seconds before the ball could be grounded.

There was also some confusion when Chris Young was denied a great opportunity to score, with the referee bringing back play for a completed tackle after the flying winger had intercepted a Wakefield offload and was running clear downfield. 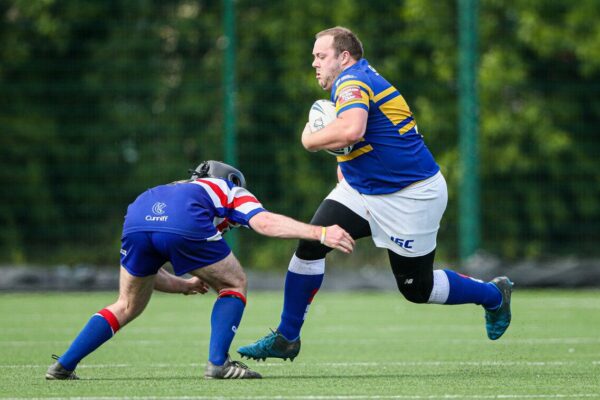 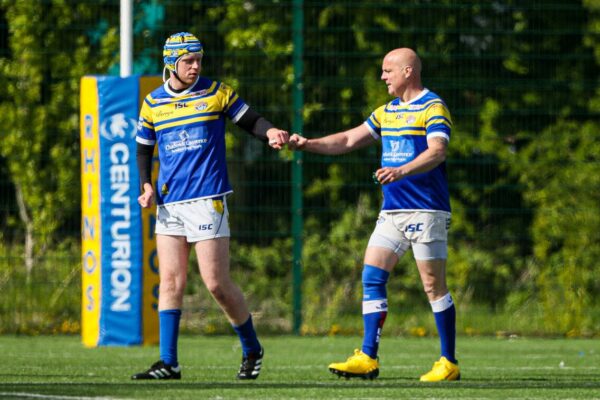 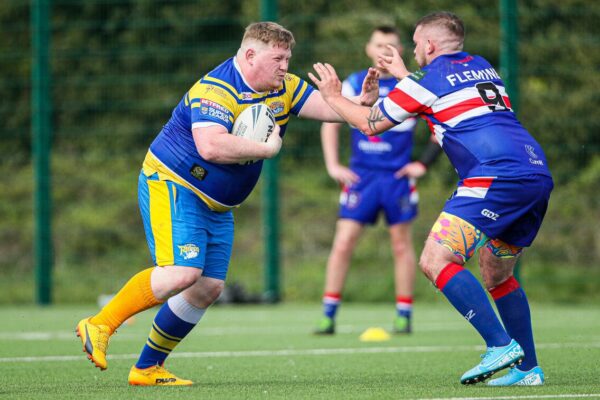 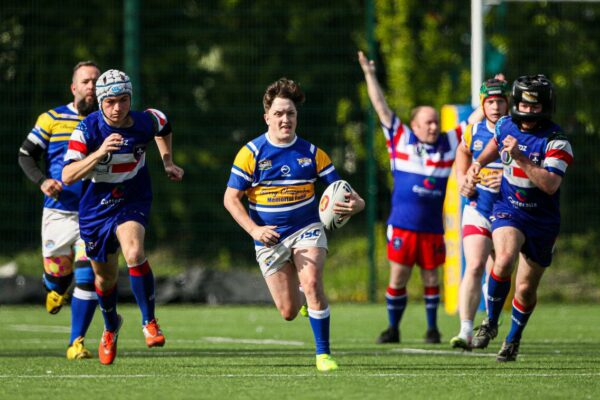 In the second half chances were at a premium, and despite managing to camp themselves on the opposition line in the dying moments of the game they couldn’t find a way through a resilient Wakefield defence who managed to hold on for a 6-6 draw.

Despite perhaps feeling like a point dropped rather than one gained, there were plenty of positives for the Rhinos’ coaching team to take from their opening game of the 2021 season, including a strong defensive performance led by halfback Lockwood and new signing Isaac Pickett who really caught the eye on debut. There were also strong showings from the forward trio of Tommy Pouncey, Nick Horner and Simon Brown, who dominated the battle in the middle and set the Rhinos up with great field position throughout the game.

Of course, after 18 months without a competitive fixture due to the coronavirus pandemic, the most important thing for both sides was being able to safely get back on the field and finally enjoy playing PDRL again.

Reflecting on his side’s performance, Rhinos PDRL Player-Coach, Dan Roberts said: “I know it’s only a draw but we haven’t the lost the game and personally as a coach I think there’s a lot of improvement to come from our side.”

“For a couple of lads it was their competitive game of contact rugby league ever and a couple have been away for a long time with their disabilities, so it was nice for them to finally get a run out and experience what it’s like to play PDRL which will only help them improve for next time around.

“It’s always a tough game against Wakefield and I think there’s been 6 points or less in almost every game we’ve played against them, so a draw is a reasonable result for our first game back and I’m extremely proud of the lads.”

The draw leaves Leeds in second place in the PDRL League table after the opening round of fixtures, with Warrington’s ‘Wire’ team leading the way following a hard-fought 26-18 victory over Wigan Warriors on Saturday.

After a bye in Round 2, Rhinos return to action on Sunday 16th May when they make the short journey to face old foes Castleford Tigers PDRL at The Jungle. Further details including kick off time will be announced in due course. 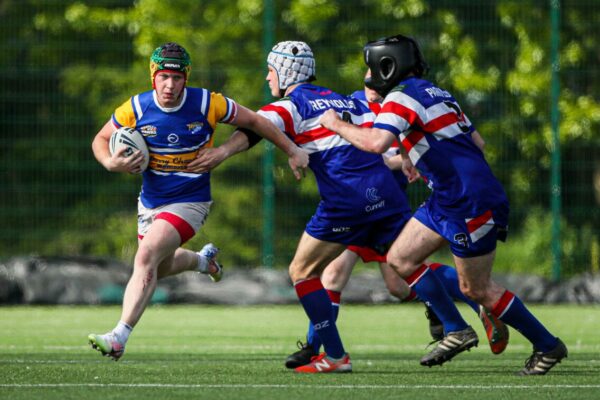 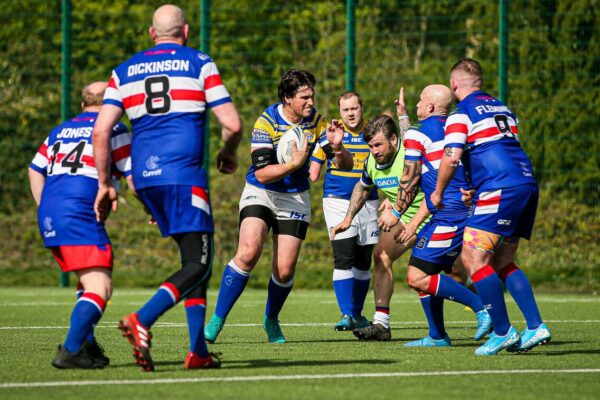 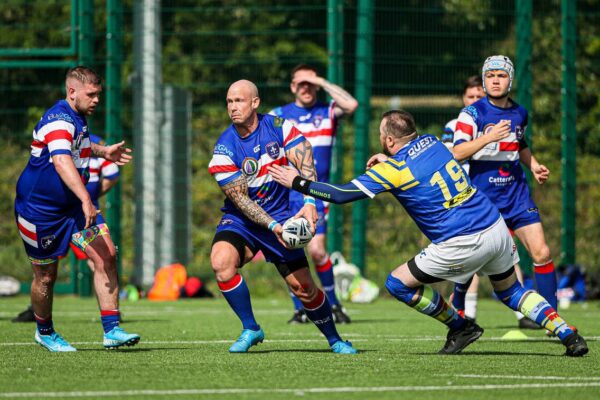 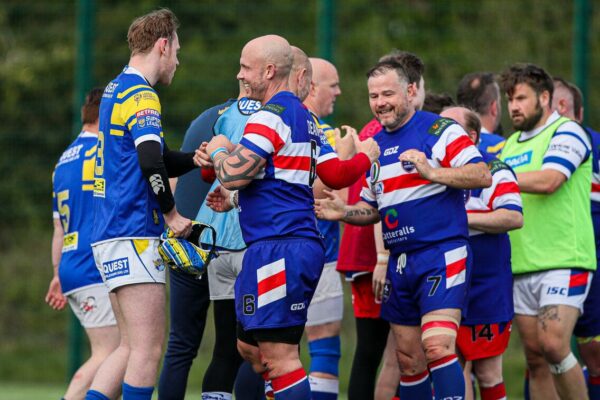 If you are interested in playing Physical Disability Rugby League with Leeds Rhinos Foundation, please email ben.berry@leedsrhinosfoundation.org for more information.