After transforming her fitness through the Marching On Together project, Rhinos fan Gemma Hawtin is looking to build on her progress by setting herself the challenge of completing a 10k in the Run With The Rhinos Reimagined event on November 22.

Gemma, who works a Physiotherapy Assistant for the Leeds Community Healthcare NHS Trust, was one of 84 participants to complete the 30-day walking challenge organised by Leeds Rhinos Foundation and Leeds United Foundation this summer, originally using it as motivation to get out of the house and keep active during the pandemic.

“I knew I had to find a way to take some time out from my work and start putting my health and wellbeing first.” she explained.

“Taking part in Marching On Together encouraged me to go outdoors and increase my activity levels. It was one of the best decisions I’ve made because it has had a huge impact on myself, not only physically but for my overall mental health and wellbeing too.

“It’s been a tough year in which I’ve faced a lot, but keeping fit and getting outdoors has helped me to maintain a positive mindset which has got me through it all.”

Having achieved her fitness goals through the walking challenge, Rhinos fan Gemma is now determined to go one better with a 10k run in the ‘at home’ Run With The Rhinos event next month.

“I’ve found that being active has also helped me with my asthma and I’m using my inhaler less. I’m not sure exactly how much weight I’ve managed to lose, but the lovely comments I’ve received from work colleagues and my family about how well I look have made me determined to stay this way.

“To keep myself motivated, I decided to sign up for Run With The Rhinos and set the 10k as my next goal. It’s completely new to me, but I’m feeling good with my progress and it’s something I will be proud to say I have achieved.” 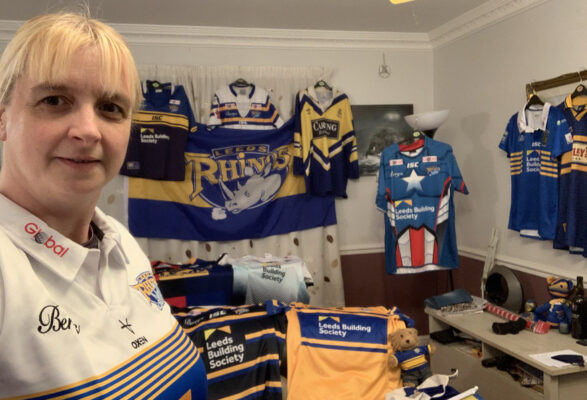 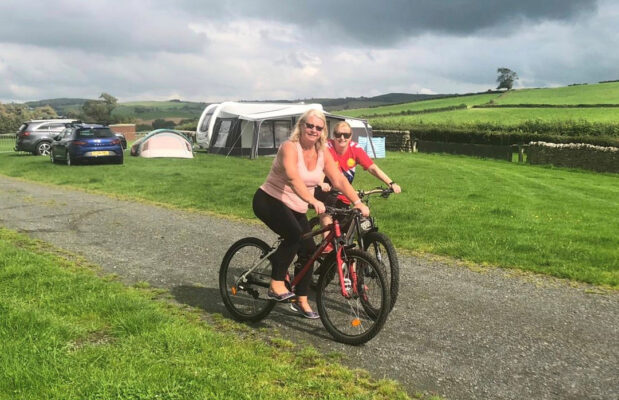 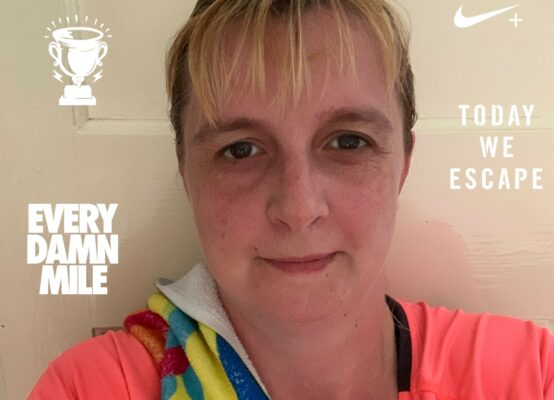 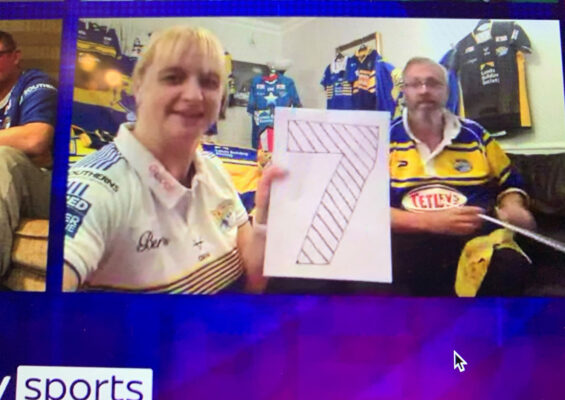 All money raised from this year’s Run with The Rhinos will be split between Leeds Rhinos Foundation and the Rob Burrow Fund, which has been set up to support the former Rhinos star and his young family following his Motor Neurone Disease (MND) diagnosis.

The chance to run for the charity who ignited her fitness journey, as well as one of her rugby league heroes who provided so many moments of joy through the years, was something which really resonated with Gemma and inspired her to sign up for the event.

“For charities, fundraising matters more now than ever before and hopefully everyone coming together for this event will enable the Foundation to keep going with all the fantastic work they do. I’m thankful for all the support they have given me and my family and I want to take this opportunity to give something back to them.

“I’ve followed the Rhinos since I was little and they have played such a huge part in my life. I was lucky enough to watch Rob play for the Rhinos many times and it is heartbreaking to see what he is going through, so I am glad that I can do my bit to support him.”

If you would like to join Gemma in taking part in the Run With The Rhinos Reimagined event to help raise money for Leeds Rhinos Foundation and the Rob Burrow Fund, simply run or walk a 10k in your local area on Sunday 22 November and make a donation via the following link:

For more information about Run With the Rhinos 2020 Reimagined, email ben.berry@leedsrhinosfoundation.org.