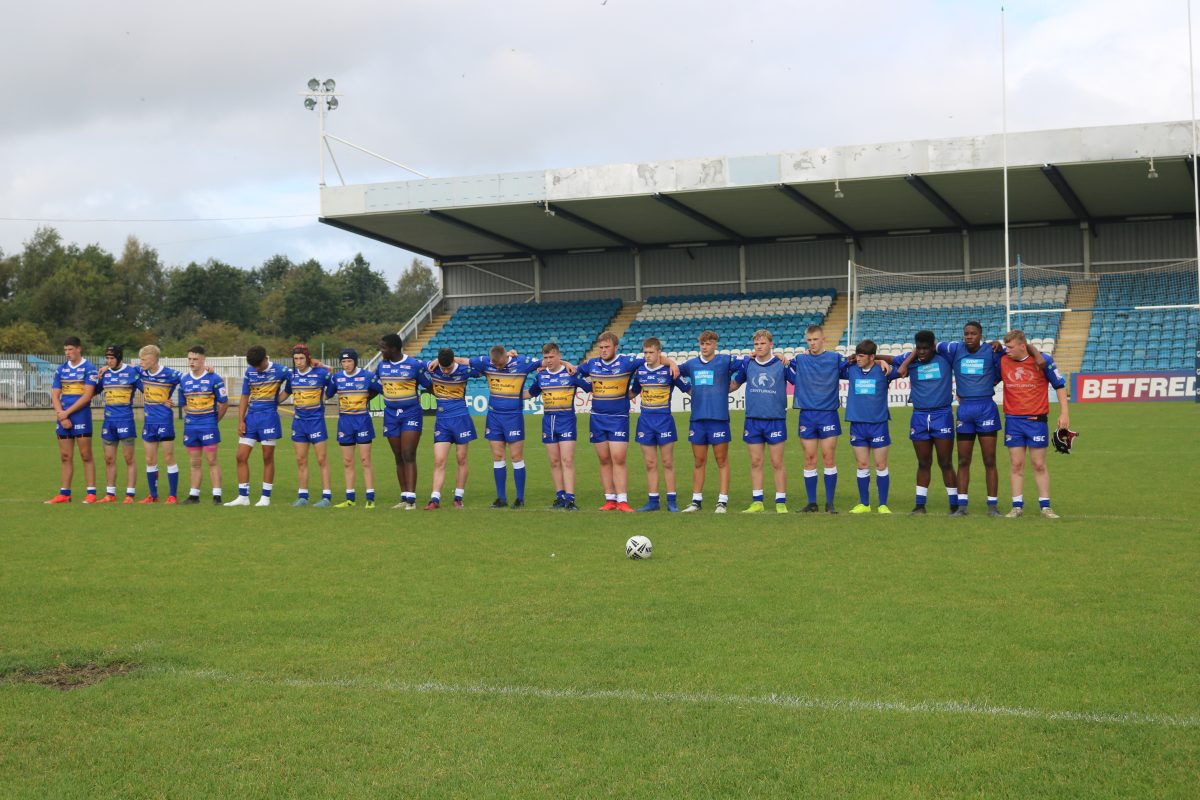 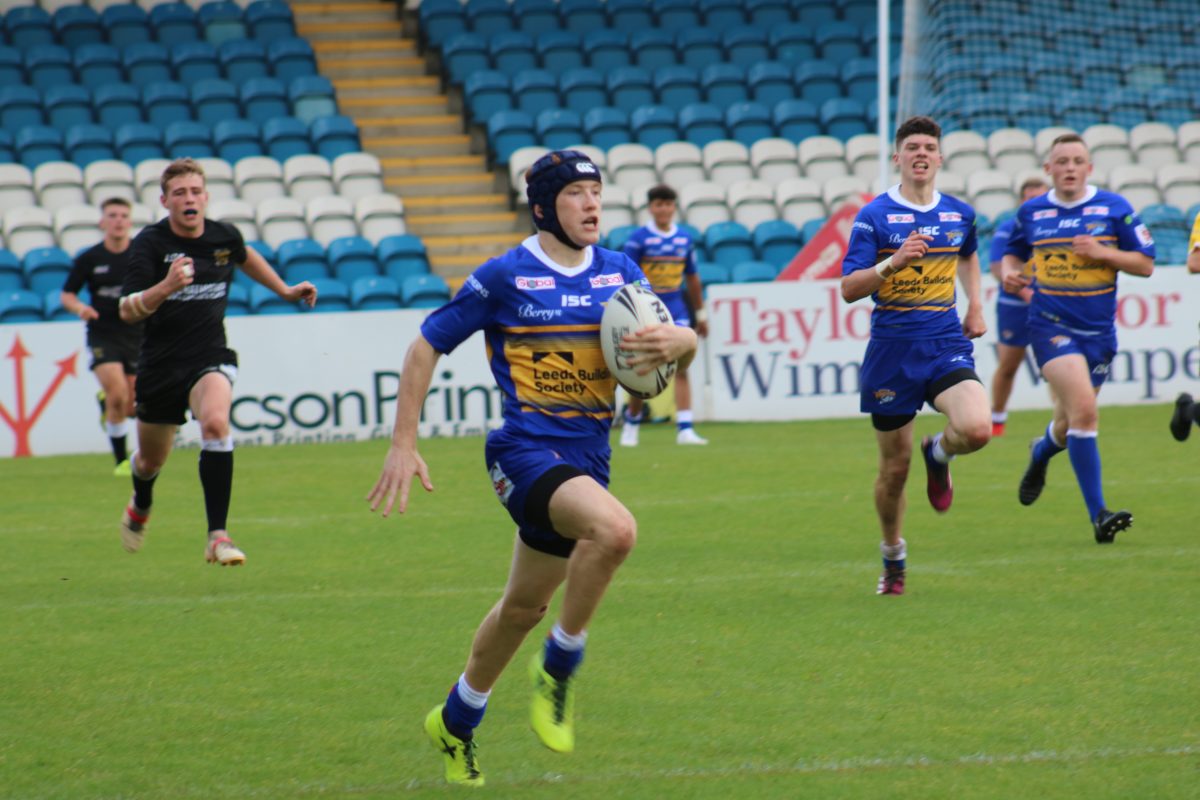 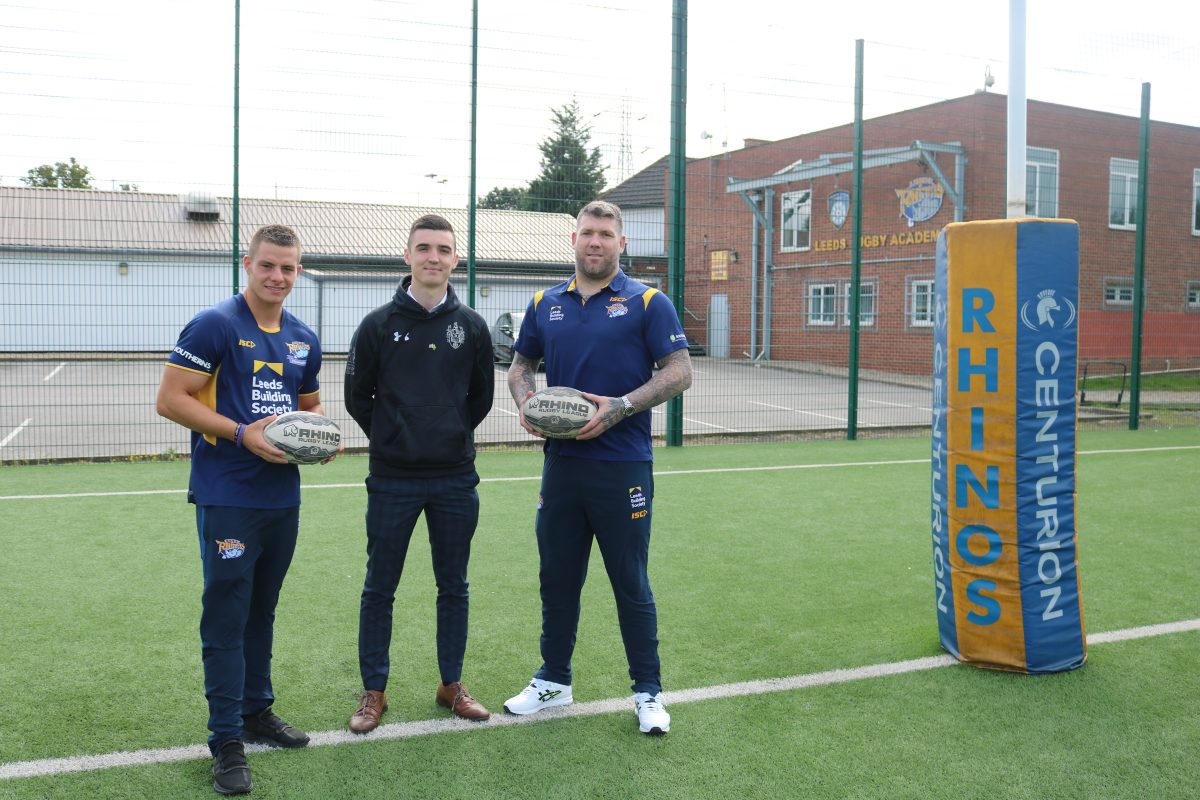 Leeds Rhinos Foundation is committed to supporting Rugby League at all levels and as well as our work in schools and clubs we also have strong links with a number of Further Education establishments in the city.

We are proud to host and coach the Leeds Rhinos Development Academy, run in partnership with Leeds City College. As part of this partnership, aspiring Rugby League players can study their chosen course at the college whilst having time set in their schedules to train and play for the Academy.

In 2019, Leeds Rhinos and Leeds Rhinos Foundation launched their ground-breaking new Rugby League Development Academy, in partnership with Leeds City College. This has been developed to allow 16-18-year-old learners to combine their academic studies at the college whilst taking part in the Rhinos’ world class Rugby League performance programme and pathway.

For more information on College Rugby League please visit http://www.leedscitycollege.ac.uk/ or contact us at dan.hardy@leedsrhinosfoundation.org.

In 2019, Leeds Rhinos Foundation announced an official partnership with The University of Leeds Men’s Rugby League team, providing training facilities and coaching support for the side, with former Rhinos star Brett Delaney taking over as First Team Head Coach.

As part of the Leeds Rhinos Foundation’s link with the Universities we host an annual city 9’s competition and also offer support to their coaching staff. 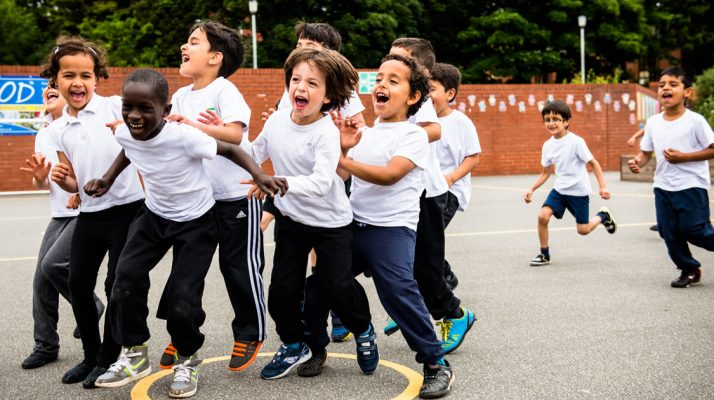 As school children begin to get back into the routine of school life, Leeds Rhinos [...] 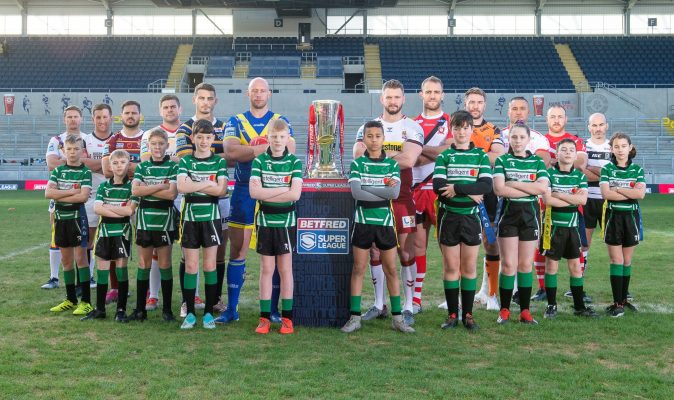 Leeds Rhinos Foundation has welcomed the news announced last week by the Education Secretary that [...] 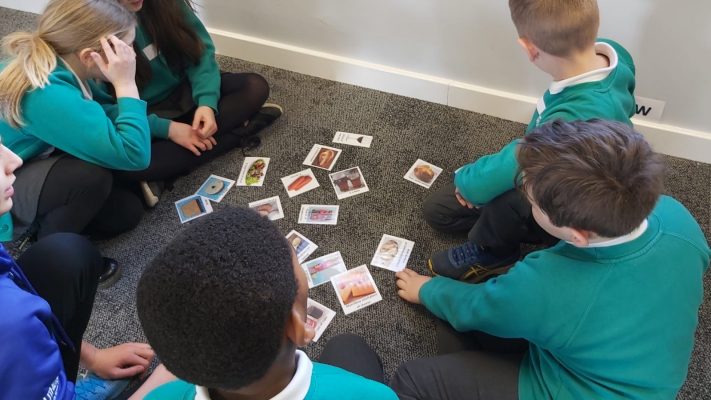 With schools in the UK now shut down due to the COVID-19 crisis this has [...]

27
Mar
X
We use cookies to ensure that we give you the best experience on our website. If you continue to use this site we will assume that you are happy with it.Ok