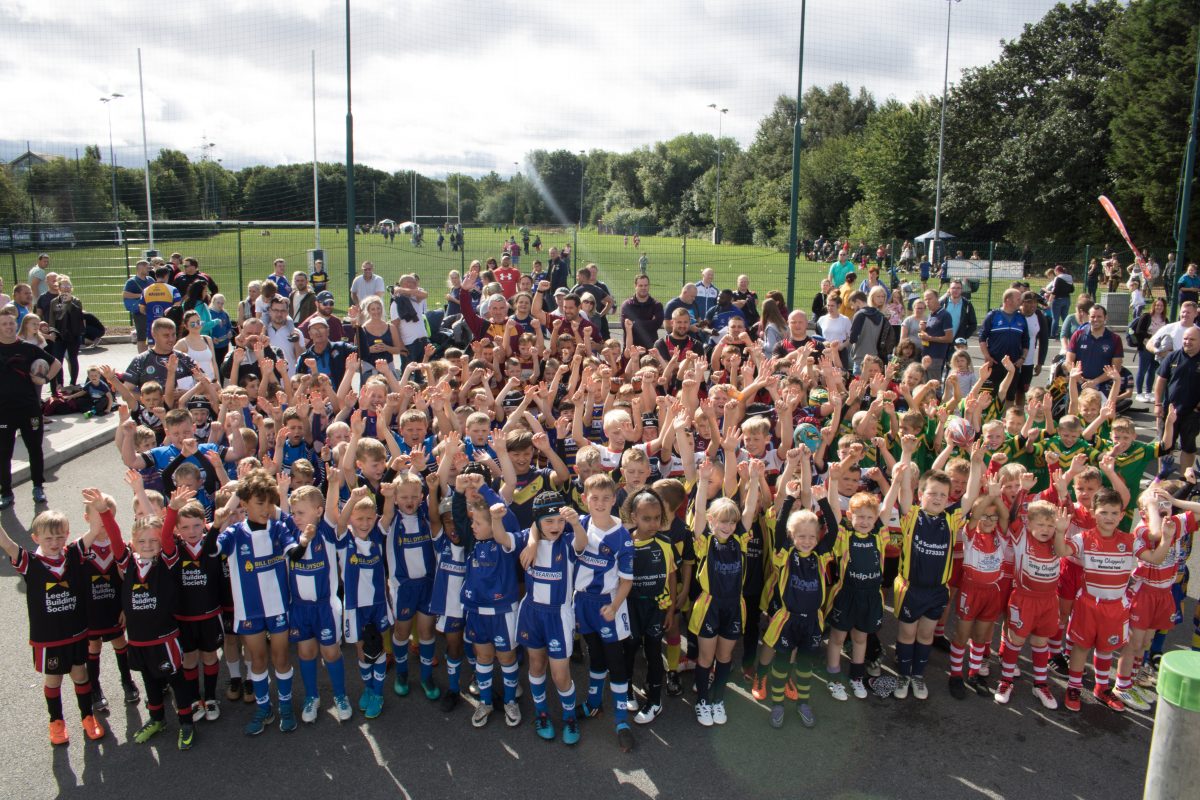 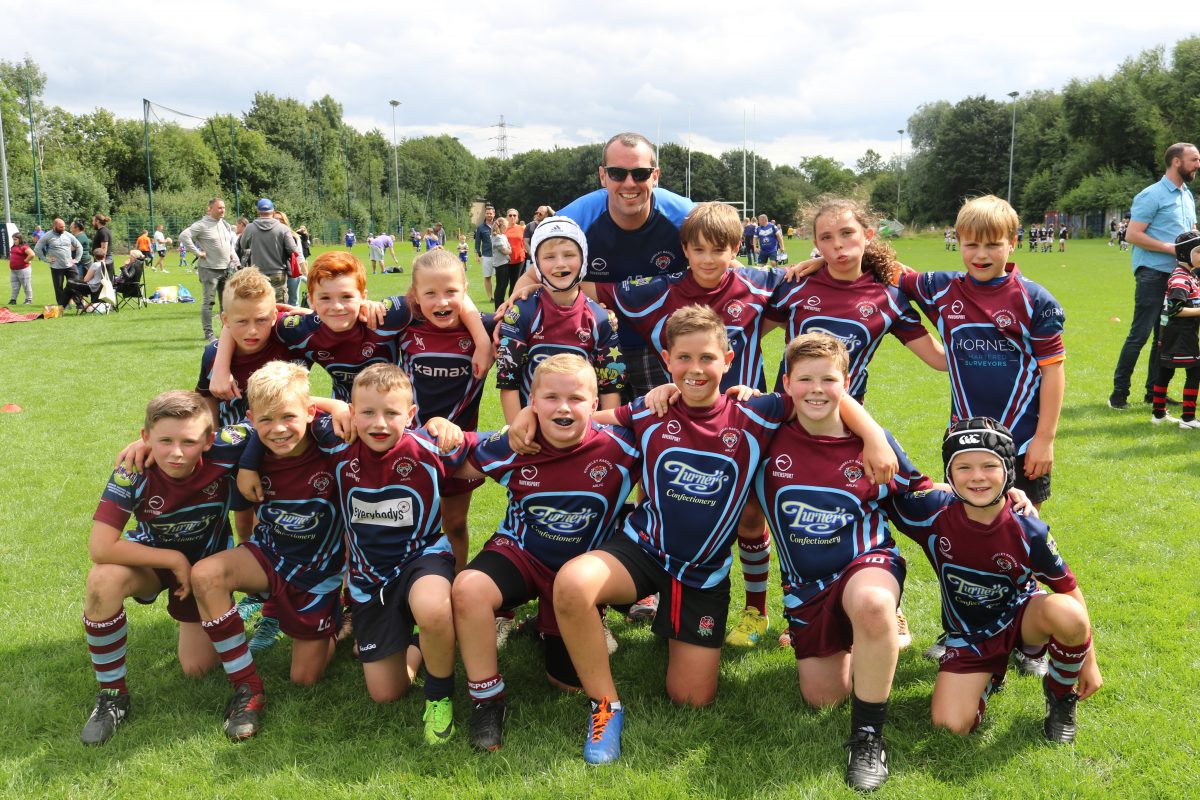 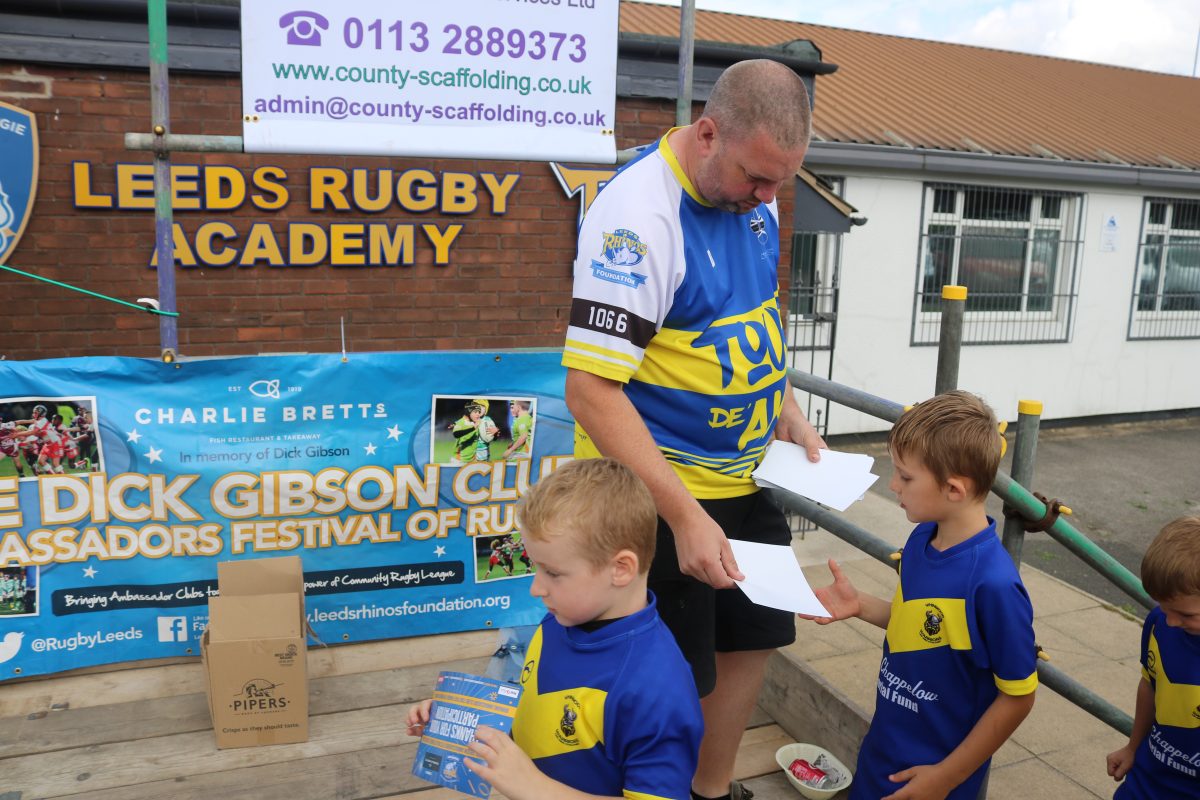 The showpiece event proved to be a huge success, with some fantastic rugby league played by all the teams across the four competing age groups, from Under 7s to Under 10s. 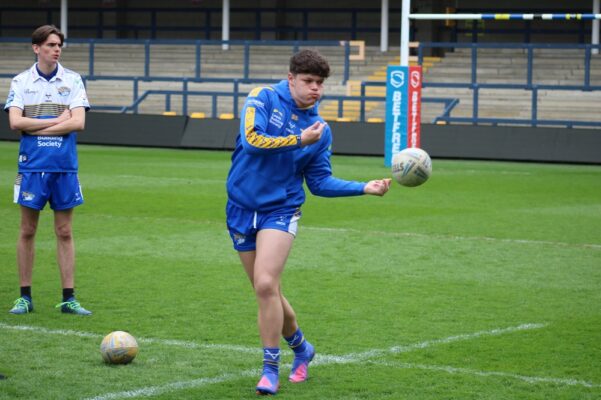 Congratulations to Kyden Frater, who has become the second player from Leeds Rhinos Foundation’s Development [...] 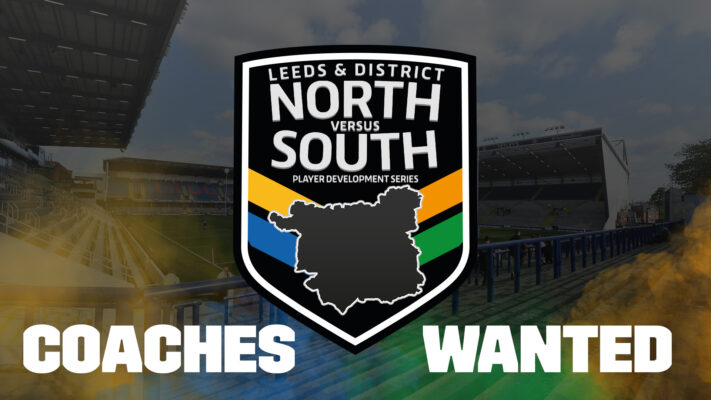 Leeds Rhinos Foundation are looking to appoint a small number of dynamic and committed coaches [...] 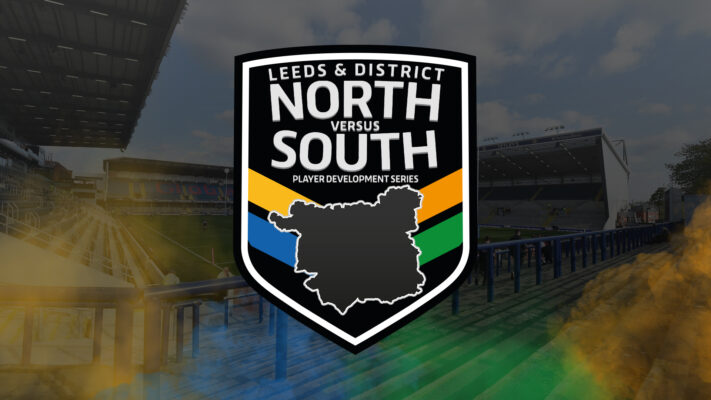 18
May
X
We use cookies to ensure that we give you the best experience on our website. If you continue to use this site we will assume that you are happy with it.Ok