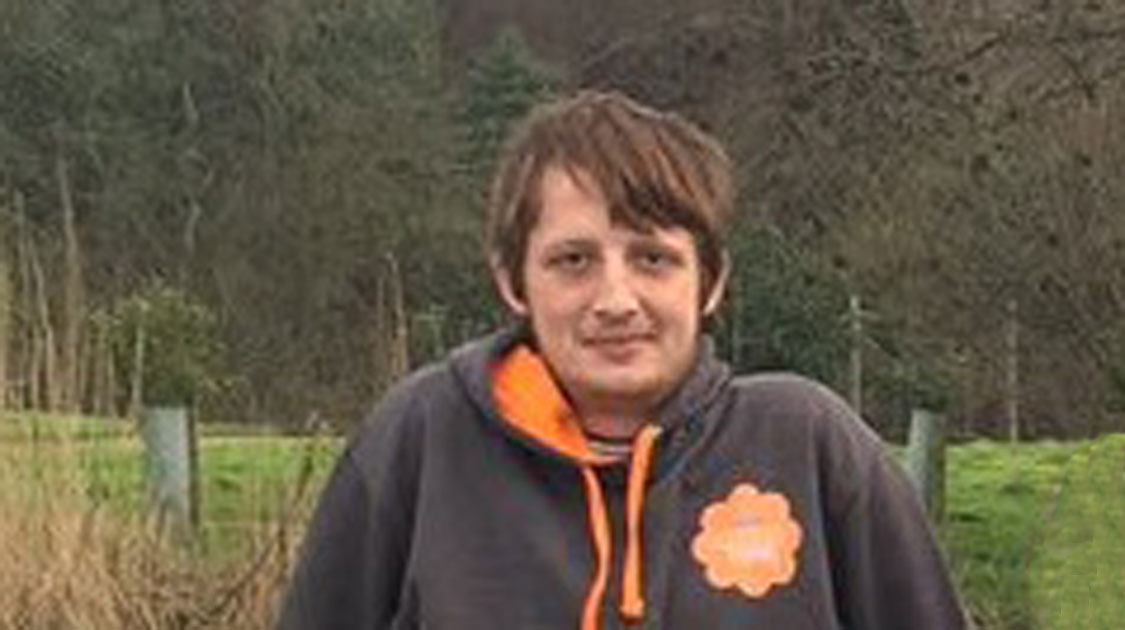 20-year-old Scott Kaye joined Leeds Rhinos Foundation’s ‘Off the Bench’ programme, sponsored by Asda Foundation, in 2016. The programme works with young people aged 16-25 who are not in full time employment, training or education to help them build confidence and self-esteem and give them the skills needed to realise their potential.

After being with the personal development programme for a six month period, Scott began to realise his potential and through growing in confidence and working better as part of a team, developed himself into an indispensable member of his team at the New Wortley Community Centre.

The centre saw Scott’s potential and how much he had changed from being on the programme and six months after starting at the centre working 16 hours a week, he was offered a full time role, where he now coordinates 57 volunteers supporting the community-based work going on at the centre.

Scott, who was put forward for the programme by his line manager at the centre said: “I started working at New Wortley Community Centre at 16 hours on the 1st January this year, but through gaining more confidence and being able to talk to people better, I have gained the skills to be given more opportunities and now they have put me on to full time volunteer coordination, so I am in charge of 57 people.

“I knew nothing about Rugby before I started the course, so it was all kind of weird at first but when I went up to the stadium it was excellent and I would advise absolutely anyone to do it because the programme was fantastic for me.”
“I had an opportunity to come up to the stadium and work with the Foundation, thank you for that, I never thought in a million years that something like that would happen to a small town kid from Armley, you made me believe there is more to life for me.”