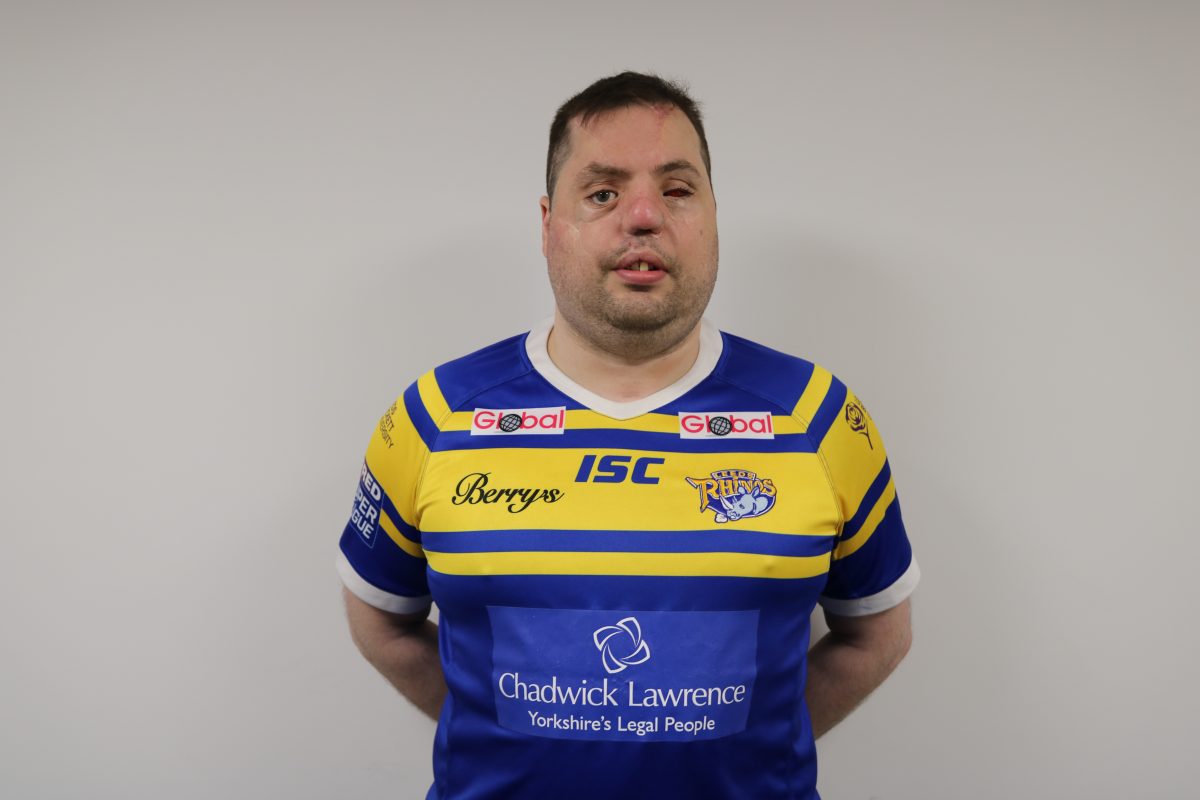 Brown, from Morley, previously played rugby league as a child until junior school, and during his time in the Army turned out for teams, including his hometown whilst on leave.

He is also almost blind after being shot in the face by a sniper in Iraq, serving 13 years in the Army before his suffering injury in 2006.

The war hero accepted the Foundation’s invite to join the PDRL team, having previously worked with the charity prior to the side being formed.

A lifelong Rhinos fan, Brown has many rugby moments that he will never forget, such as making his PDRL debut, scoring his first ever try at Emerald Headingley Stadium and going to Old Trafford to see the Rhinos complete the treble in 2015.

He also got the chance to work with Jamie Peacock and England Rugby Union, which he says was an “incredible” experience.

Scott Gobin
Tom Kaye
X
We use cookies to ensure that we give you the best experience on our website. If you continue to use this site we will assume that you are happy with it.Ok